Ironbark Zinc has received expressions of interests from financiers who are looking to move towards more formal discussions about possibly financing the company’s giant Citronen Zinc project. The expressions of interest came after Ironbark management wrapped up a series of site visits to Citronen with interested parties. The company has also started preliminary site works at the project in anticipation of a positive outcome. 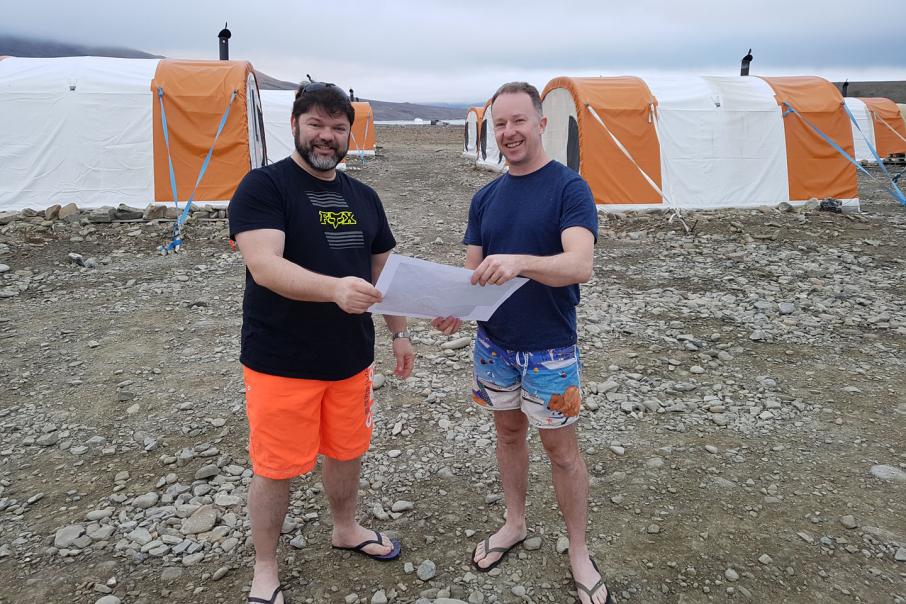 Ironbark Zinc has received expressions of interests from financiers and investors who are looking to move towards more formal discussions about potentially financing the company’s giant Citronen Zinc project in Greenland. The expressions of interest came after Ironbark management wrapped up a series of site visits to Citronen with interested parties.

Ironbark said a number of parties subsequently have expressed an interest in proceeding to formal talks about providing finance for the project.

Citronen, which is held by Ironbark under a 30 year mining licence, is one of the world’s largest undeveloped zinc-lead resources with a JORC Resource of 132 million tonnes grading 4.4% zinc and lead, or about 12.8 billion pounds of zinc equivalent.

An updated feasibility study completed in September 2017 presented some compelling numbers based on a project with an initial 14-year mine life, a throughput of 3.3 million tonnes per annum and average annual production of 150,000 tonnes of zinc metal.

The net present value of the project was calculated at a very significant USD$909m – and that’s after tax has been paid.  The projected internal rate of return is 35%, also post tax. Payback is estimated to be just 2.5 years from project cashflows despite a relatively hefty Capex figure of USD$514m.

Ironbark has also started preliminary site works, a small scale box-cut and portal preparation at the decline in anticipation of a positive outcome from financing talks.

It has also serviced and prepared the equipment on site for large scale early works next year.

Earlier this month, the company received some encouragement that it may be able to realise valuable “germanium” mineral credits after test work confirmed the presence of the lucrative metal in the orebody.

A Scanning Electron Microscope study commissioned by Ironbark found there is germanium present in the lead minerals and that it is likely to form part of the planned lead concentrate.

It also indicated that germanium is associated with the pyrite and that the germanium grades might potentially be payable.

Ironbark has carefully and methodically ticked most boxes at Citronen over a number of years and it is now entering the pointy end of the process to bring this giant lead and zinc ore body to life.

The coming months should be quite telling for this aspiring ASX listed minerals developer.