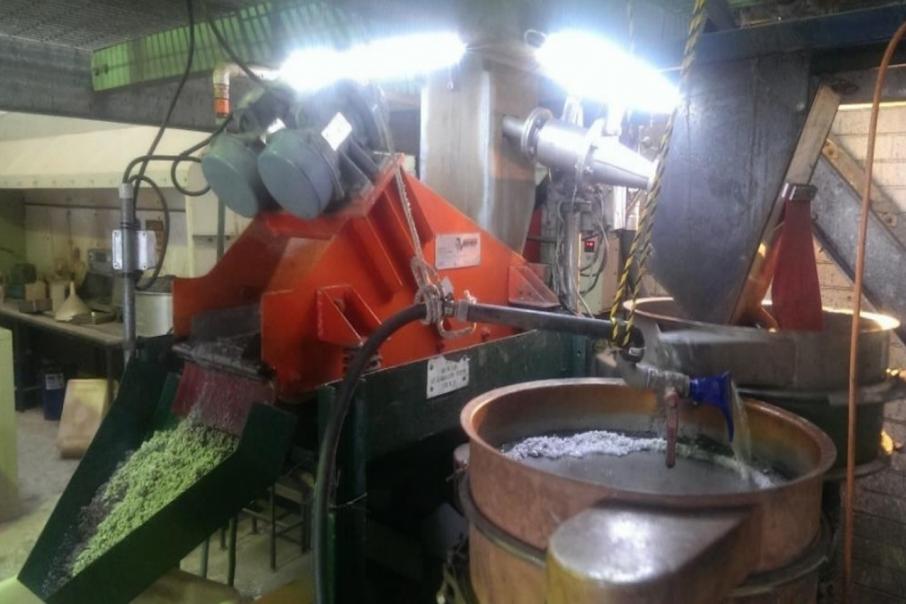 Financial projections to be released this month for world’s largest Lithium resource in W.A

The global Lithium industry will be sitting on the edge of their chairs later this month when Perth based Pilbara Minerals tells the market just how much money you can make out of the largest reported Lithium resource in the world.

The company this week flagged the impending release of their highly anticipated definitive feasibility study or “DFS” into the giant Pilgangoora Lithium project in the north of W.A.

Metallurgical testing at the project, which was the final box to be ticked ahead of the definitive feasibility study being released, was completed this week with lithium recoveries of up 78.1% returned during testing.

The company said they were also very pleased with significant improvements in tantalum recoveries during the metallurgical testing.

The results allow Pilbara to finalise the process flowsheet and complete the last major component of their definitive feasibility study for the 100%-owned Pilgangoora project.

The DFS has now entered its final review stage and is due to be released to the market towards the end of this month after a board review.

Interestingly the company said this week they were going to release a pre feasibility study into expanding the project at the same time as they release the definitive feasibility into the project itself.

Plans to expand the project before it even begins were no doubt influenced by the significant resource upgrade in July to 130m tonnes making Pilgangoora the largest reported hard rock Lithium resource in the world by tonnes of ore.

In a statement this week to the ASX, the company revealed the DFS now included plans to install a primary crusher with a capacity of 4 million tonnes per year — double the current planned milling rate — to allow for an early expansion of the project.

Pilbara also advised it had been able to reduce the number of stages in the heavy media separation of milled ore from three stages down to two, significantly enhancing the project financials.

Pilbara Minerals’ Managing Director, Ken Brinsden, said “The scale of the Pilgangoora resource and reserve, combined with its distinct location and grade advantages, will underpin a low-cost operation which should be the ‘go-to’ hard rock lithium project for expanded raw material supply. We look forward to demonstrating its potential.”

Substantial shareholders as published in the annual report.
END_OF_DOCUMENT_TOKEN_TO_BE_REPLACED
Powered by Morningstar ® 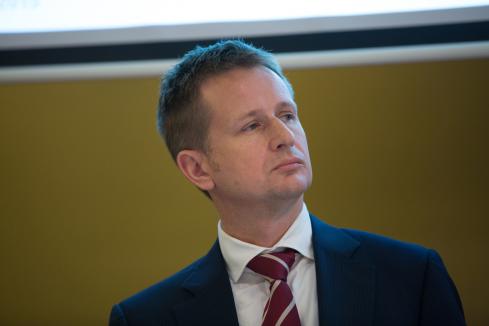