Fast food king Cowin as good as a Buffett

Australia's fast food king Jack Cowin was back where it all began today, opening the nation’s 400th Hungry Jack’s store in Perth.

Australia's fast food king, Jack Cowin, was back where it all began today, opening the nation’s 400th Hungry Jack’s store in Perth.

Mr Cowin said much had changed since he started the business with 10 staff in 1971 at Innaloo.

That includes the urban expansion of Perth and other Australian cities, a development wave his fast food empire has ridden.

Back 44 years ago, about 11 kilometres from central Perth, Innaloo was near the northern fringe of the metropolitan area. Hungry Jack’s latest store, a 60-person outlet operating 24-hours a day, is at Forrestdale, 33km from the CBD but well within Perth’s south-eastern corridor.

Talking to Business News, Mr Cowin said he could not compare today’s mature business to those days as a young entrepreneur, when the fear of failure drove him to succeed. He remains thankful that his lack of knowledge did not undo him as he rapidly grew the business.

On the back of 30 people in Canada lending him $10,000 each, Hungry Jack’s opened on Adelaide a year and half after Perth, and was in Brisbane 12 months later.

That early geographic expansion was a mistake, according to Mr Cowin but he survived it and Hungry Jack’s was quick to conquer the fast food space, which he believes was a decade behind the industry in North America where it started.

Just 2 per cent of his business is held by original shareholders. The rest have been bought out over the years as they have cashed in or passed away.

Aside from the original Hungry Jack’s brand, his Osborne Park-headquartered Competitive Foods Australia business has other fast food interests, such as KFC, and is a significant player in the food chain, with a $300 million a year food processing operation that exports to dozens of countries.

Mr Cowin claims a Warren Buffett-like return of 20 per cent per annum over those four and half decades, with an original investment worth $15 million in today’s dollars.

“That doesn’t include goodwill.” 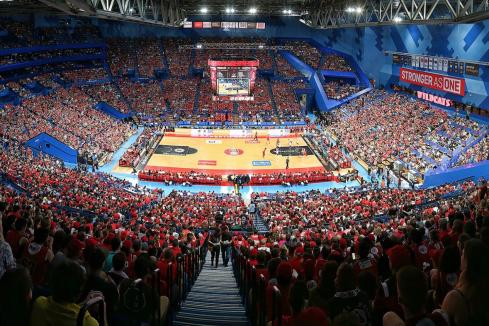 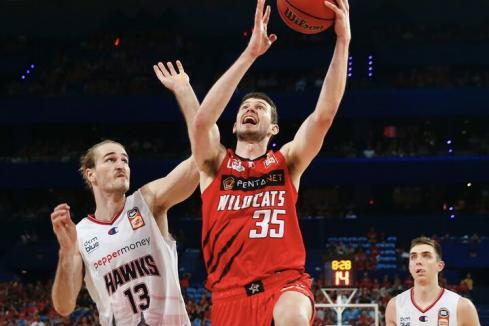