Food supply business New West Foods has acquired Elite Food Co for an undisclosed sum, to increase its product range and ensure it is competitive. 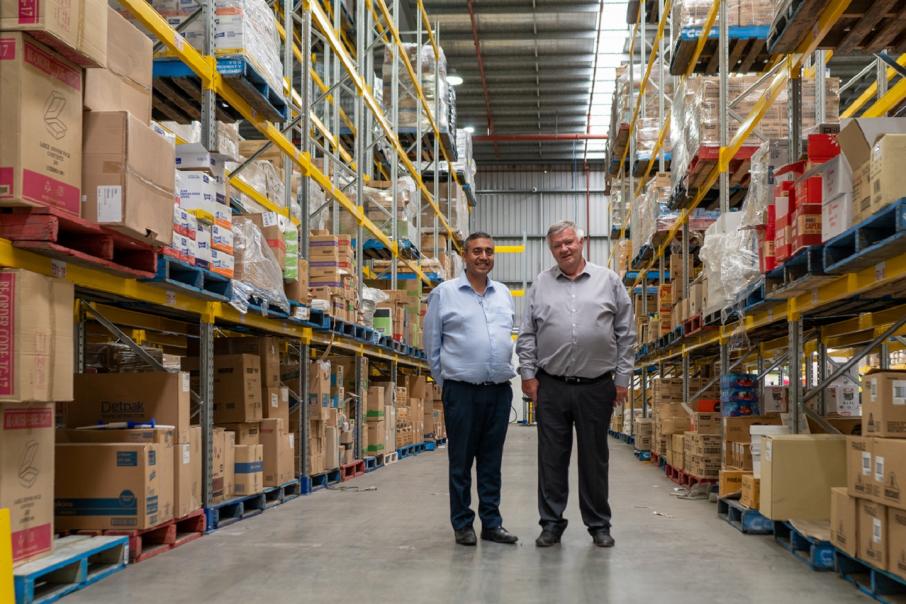 Food supply business New West Foods has acquired Elite Food Co for an undisclosed sum, to increase its product range and ensure it is competitive.

The two family owned businesses deliver foods to venues in Perth but have a different product mix.

Both supply a range of staples and fresh foods, but New West Foods specialises in seafood, while Elite Food Co is known for the fresh cheese it produces.

“It was both of us acknowledging separately that we are definitely not as important as what a combined effort could be,” Mr Venoutsos told Business News.

He said the businesses, which will operate under the New West Foods banner from today, were hoping the move would help them offer more to their clients.

“We know we will have a greater range of produce and we are hoping clients will partake and uptake in some of those products,” Mr Venoutsos said.

“We are hoping to improve on delivery services and automation so there’s some great new technology that we can bring to the market.”

All Elite Food Co staff were offered employment at New West Foods, which will have a total of 50 employees after the acquisition, roughly half from each business.

Mr Venoutsos said the acquisition was part of a plan for New West Foods to grow its presence in Western Australia.

“We have come of age and I don’t think we can be the quiet achiever anymore because we have more trucks on the road, we have more staff on the street,” he said.

“The reality is we want to be a significant contributor to food service in Western Australia.”

New West Foods was founded in 1988 by Con and Despa Venoutsos. It initially serviced local takeaway restaurants, before growing to supply food to hospitality venues and institutions including prisons and aged care facilities.

Elite Food Co was established three years after in 1991 by Kim and Janine Spragg, who, after running several hospitality venues in Perth, decided to become suppliers.