Social media companies are feeling the heat over the mishandling of users’ data. 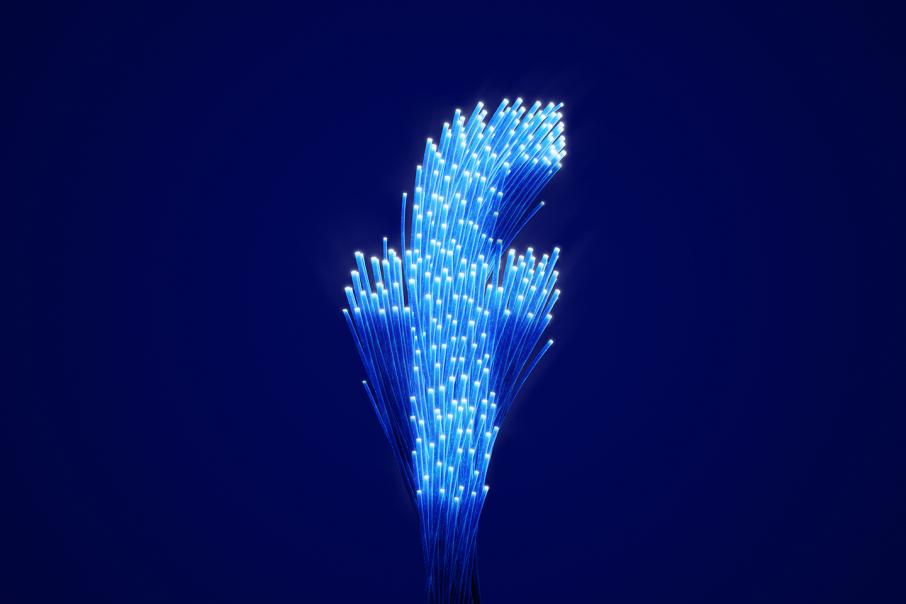 People are finally waking up to how their personal information is used online. Photo: Stockphoto

To anyone who has ever tried to contact me via social media, I apologise, but I suspect you now know why I have never used it and why I no longer feel like a minority of one as the Facebook scandal unfolds.

From its earliest days, social media worried me in the same way mobs do, because while individual members of a crowd might be pleasant, they can turn nasty when they gather into a group.

Facebook, and most other social media products, are built on a belief that the mob can be herded, caged, and milked.

It is a terrific plan, until the mob discovers that it isn’t simply using a slick communications tool – it is a system that turns the customer into the merchandise.

Examples of what happens when reasonable people become a mob are easy to find, but the best way of seeing an electronic pack at work is to read letters to the editor of any media outlet, no matter how respectable the masthead.

If the topic is controversial, what starts out as a debate quickly turns from moderate to toxic, with writers switching from point scoring to name calling.

My experience with social media started about five years ago when I asked a former colleague to take me through the process and explain what value creation there might be in the work as a freelance journalist.

By the end of an all-day session in Sydney I walked away because the deficiencies in social media had become obvious – to me at least.

It boils down to this rather well worn but deadly accurate saying: if the service costs you nothing, you are the product.

At first, the power of that statement might not be appreciated, but when its understood it can be seen as an excellent reason for being extremely careful with a system created for the best of reasons (but) which has been misused.

Or, as London’s Financial Times described the situation recently: “Social networks are powerful communication tools. They also create ideological echo chambers, spread disinformation and enable manipulation, all while no-one is held to account.”

By capturing your personal details, an unscrupulous marketer can sell that information to a retailer or a political party or your local drug dealer – because you really are the product.

Aspects of your life, your loves and hates, your preferences, and even pictures of your children, can be vacuumed up and sold without your knowledge. And despite promises that it would never happen, it did, and it will go on happening because that’s where the money is to be made – selling you.

Another reason I avoid social media is that truth and honesty are the essential principles of a civil society; and while the media sometimes fails on both counts, it is held to account by readers, who simply stop buying its product and are quickly followed out the door by advertisers.

I have never seen social media as a trustworthy source of news, starting with the fact that a number of websites purporting to carry news simply steal stories from reputable publications. Theft, by any name, is theft.

Recent events in social media are, to people like me, rather pleasing, because the trust factor is finally rising to the top; and while social media addicts might not see it yet, their world of constant ‘free’ connection is about to change.

Interestingly, none of this is new because media outlets have always succeeded or failed on the trust they develop with their readers and advertisers.

Exactly the same thing is happening today. Well-known social media outlets, which might have started with the best intentions, have been exposed as vehicles perfectly designed for political manipulation or marketing stuff you don’t need.

The lack of immediate action when Facebook data was leaked was the first warning sign. The failure to name or punish whoever was responsible was a second sign, and a failure to prove that it will not happen again goes to question of trust and honesty.

Warning bells ought to be ringing for businesses that use social media to market themselves because some of your customers are planning to exit, or already have.

New customers will be wary of responding to marketing approaches via social media because as the system comes under further political attack, which it will, the potential for sales over social platforms will start to subside.

While social media no doubt has positive aspects, the tech behemoths behind the platforms have some explaining to do.