The state government’s response to COVID-19 is smaller than investment after the Global Financial Crisis, shadow treasurer Dean Nalder claims. 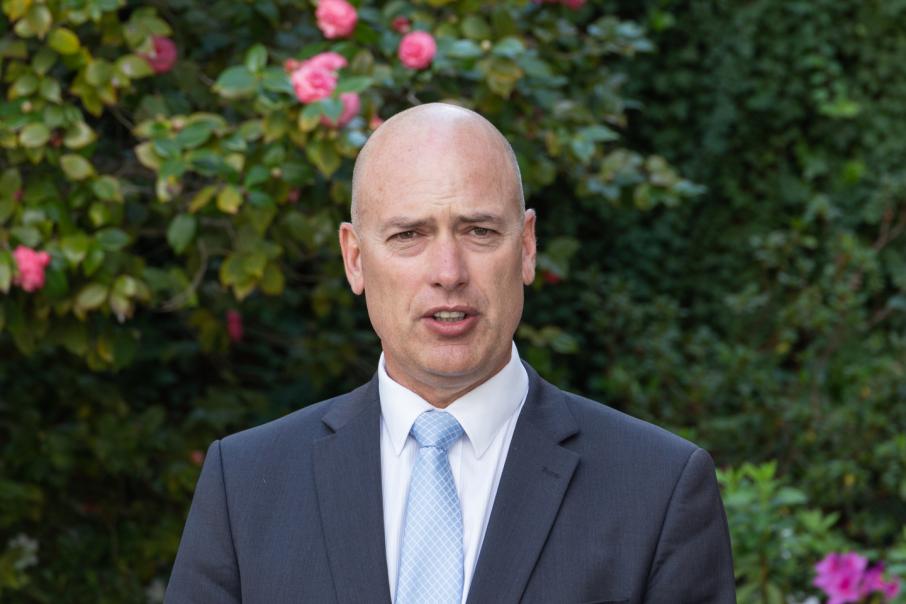 The state government’s response to COVID-19 is smaller than investment after the Global Financial Crisis, shadow treasurer Dean Nalder claimed on Thursday afternoon.

“What has been handed down is a weak and insipid budget that does not provide anything resembling a clear, strong plan for local jobs, for local small businesses and for Western Australia’s economic recovery.

“There is no jobs target other than to return to pre-COVID levels and unemployment is forecast to reach a very concerning 8 per cent.

“This is not an infrastructure blitz – the $27 billion is similar to normal government investment.

“As a comparison, following the GFC the Liberal government invested $8.3 billion in response – the highest on record.

But that number does not take into account infrastructure investment.

In cash terms, the budget is in a $3.4 billion deficit, meaning the government will be heading to bond markets for cash.

The government benefited from the strong iron ore price in recent months.

Royalties from the steel-making commodity were forecast to be 2.3 billion more this financial year than previously projected in the December 2019 mid-year review.