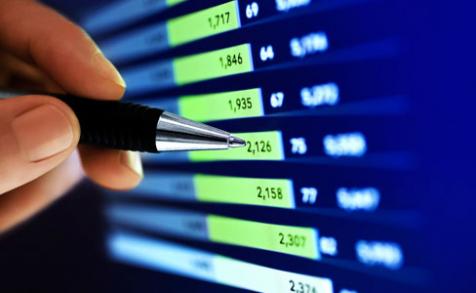 Sovereign will place up to 15.25 million ordinary shares at 22 cents each to sophisticated investors in order to raise $3.35 million, with key investor Aterra Capital, which already holds 10.5 per cent of the existing shares, to receive 1.35 million new shares.

Sovereign said it would use the funds raised to expedite the exploration and development of its Central Malawi graphite project.

Talga is arranging a $3.1 million capital raising, which will be split into a $2.1 million non-renounceable entitlement offer and a $1 million placement to sophisticated investors.

The entitlement offer consists of one new share for every 10 shares held at an issue price of 20 cents per share, and one free attaching option with every two shares purchased at an exercise price of 35 cents.

About 10.5 million new shares and 5 million options will be issued.

Talga will use capital raising proceeds to fund the development of the Nunasvaara graphite-graphene project in Sweden.

Sophisticated investors are entitled to subscribe for the placement of 5 million ordinary shares at 20 cents per share, with one free attaching option to be received for every two shares subscribed for.

Meanwhile, Latin is introducing a share purchase plan to raise $2 million through the issue of about 54 million shares to accelerate Peru-based development projects Ilo Este and Guadalupito.

Shareholders have the option to purchase between $500 and $15,000 worth of additional shares at 3.8 cents, representing a 10 per cent discount to the market price at close of May 20, and a 25 per cent discount to Latin’s volume weighted average share price over the past 15 trading days.

Alongside capital raising plans, Sovereign has also announced the appointment of Matthew Syme as managing director.

Mr Syme is currently managing director of copper-gold developer Sierra Mining Limited, which is expected to complete its merger with RTG Mining in June 2014.

He has a background in charted accounting and was managing director of Berkeley Resources, before joining Sierra in 2010.

Mr Syme will take appointment at Sovereign after the completion of the RTG merger. 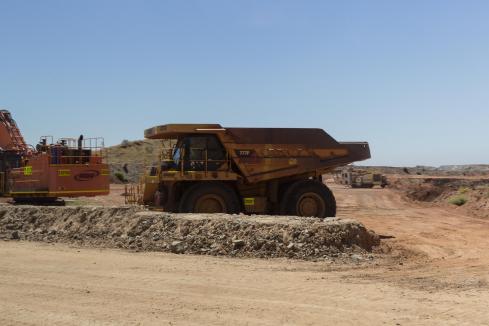 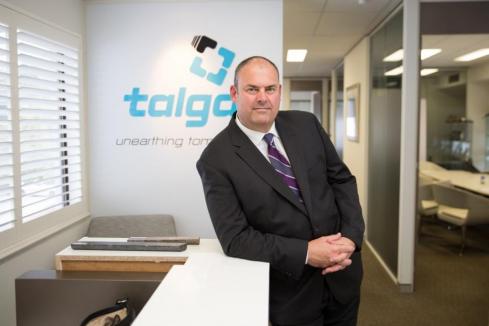