Draig Resources’ metallurgical tests have resulted in gold recoveries of up to 98.8% using conventional gravity and cyanide processing on ore from the Tribune Lode discovery just 2km from the historical Bellevue gold mine in W.A. Draig will test deeper extension targets below the Bellevue mine and it expects to complete a resource estimate for the project in the third quarter of 2018. 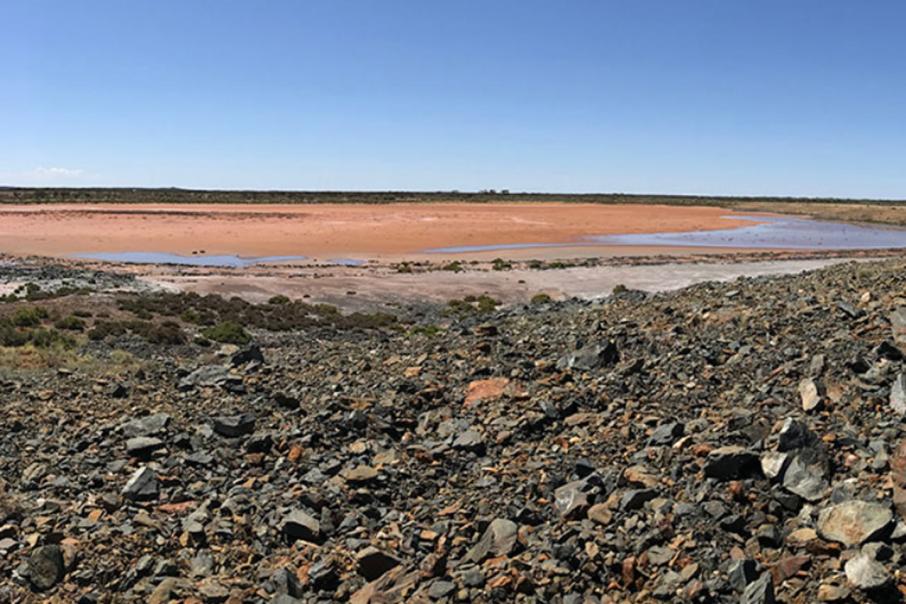 ASX listed Draig Resources’ metallurgical test work has confirmed excellent recoveries of up to 98.8% through conventional gravity and cyanide processing of ore from its high-grade Tribune Lode discovery.

The Tribune Lode is located just 2km from the historical Bellevue gold mine, near Leinster in Western Australia, that produced over 800,000 ounces of gold grading 15g/t up to the cessation of mining in 1997.

Draig told the ASX last week that three composite samples were tested with gold extractions of up to 98.8% through a combination of gravity and 48-hour cyanide leach bottle rolls.

Gravity recoveries of up to 82.5% of total gold were also recovered by the Knelson Concentrator prior to cyanide leaching.

These results are in line with expectations based on historical performance at the adjacent Bellevue mine and indicate that the Tribune Lode may be amenable to a conventional gravity and cyanide leach processing circuit.

Draig will continue to test deeper extension targets below the Bellevue underground mine over the coming weeks and the company expects to complete a resource estimation for the project in the third quarter of 2018.

It has also started regional targeting north of Bellevue.

Last month, the Draig told the ASX it had found a new high-grade zone of gold mineralisation nearly 200 metres west of the historic Bellevue gold mine.

A significant intercept of 4.3 metres grading 8.8g/t gold from 575.3m down-hole is of similar width and mineralisation style to that observed at the old mine and gives heart to the theory that a replica lode may be lurking close by.

This drilling also extended the strike length of the discovery to 550m.

Draig’s metallurgical test work bodes well for any future development that could result from its exploration efforts, which seem designed to prove that Bellevue was never fully mined out.