WA explorer, Estrella Resources says a further intersection of massive nickel-copper-iron sulphides from drilling in the T5 discovery area near the old Carr Boyd nickel mine north of Kalgoorlie has added to confidence in its geological modelling ahead of market reporting of assays. An incoming funding boost will put Estrella in a position to up the tempo again at its cornerstone project. 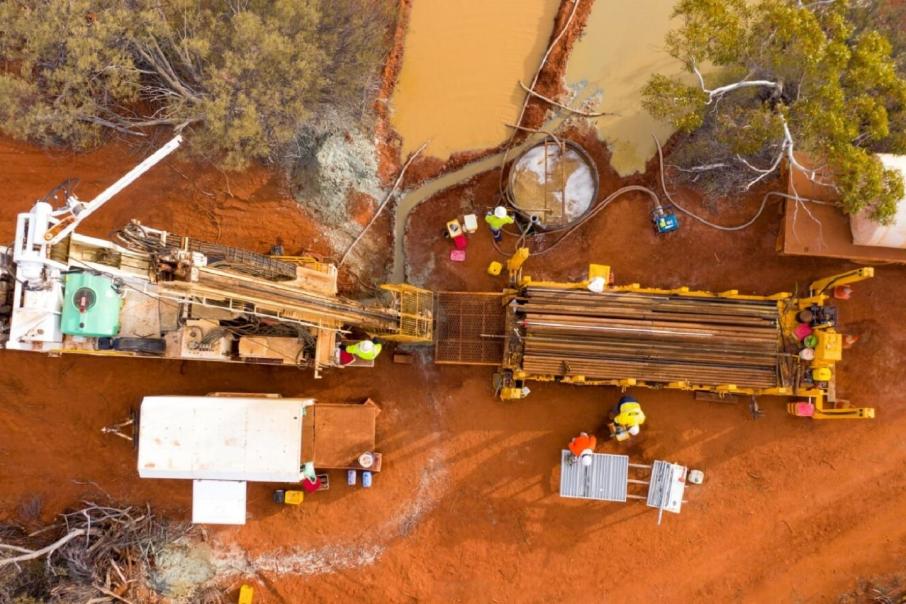 Estrella Resources has put itself in a strong position to ‘unravel the geological secrets that exist at Carr Boyd’ in WA. Credit: File

WA nickel and copper explorer, Estrella Resources says a further intersection of massive nickel-copper-iron sulphides from drilling in the T5 discovery area near the old Carr Boyd nickel mine has added to confidence in its geological modelling ahead of market reporting of assays. Greater understanding of geological controls around T5 and an incoming funding boost will put Estrella in a position to up the tempo again at its cornerstone project over the next six months.

The company says the intersection of significant bands of massive nickel-copper-iron sulphide breccias within a 28-metre zone of nickel-copper-iron mineralisation in its phase-three diamond drilling expands the defined mineralised area in the Upper T5 conductor.

The conductor mineralised zone remains open to the north and south, according to the company.

Estrella says several holes into a sequence of massive and semi-massive sulphides including the latest to be reported, point to a mineralised zone with a true thickness of about 14m. Sulphides picked up in the latest wedge hole off a “platform” parent hole into the zone “show a history of local massive sulphide remobilisation and globular sulphides settling along the T5 basal contact”, according to management.

The company says the T5 contact has been interpreted as a “flexure” at the base of the Carr Boyd T5 pyroxenite feeder zone which has changed the flow dynamics of the rising magma and allowed transported sulphides to settle out onto the basal contact – a feature often referred to by geologists as a “sulphide trap”.

Drilling of the T5 electromagnetic target in an area where it hit 2.5 metres of 3.66 per cent nickel last year continues to fuel Estrella’s belief that it is on the trail of a significant sulphide nickel find adjacent to the former Carr Boyd mine which is not far from high-grade deposits such as Silver Swan.

The latter, 40km south of Carr Boyd, produced about 16,000 tonnes of nickel from ore going at an impressive average grade of 9.5 per cent nickel before 2010.

Estrella owns 100 per cent of Carr Boyd that covers the 75sq.km mafic igneous complex that hosts several known nickel and copper occurrences including the deposit mined by Western Mining Corporation in the 1970s for a haul of some 200,000t of ore grading 1.43 per cent nickel and 0.46 per cent copper.

The drill bit has not stopped turning since Estrella’s T5 discovery hit in the latter part of 2020 and the company currently has two rigs active at the site.

With more than A$11 million of in-the-money options due to be exercised later this month now fully underwritten, the company “has never been in a stronger position to unravel the geological secrets that exist at Carr Boyd”, according to Managing Director, Chris Daws.

Mr Daws said: “We are further bouyed by this impressive 28m intersection which contains significant bands of massive nickel-copper-iron sulphides.”

“Our phase-three drilling campaign continues to provide further evidence of significant quantities of sulphides being present within the T5 discovery area at Carr Boyd which remains open north, south and at depth. Our understanding of the geological setting and controls at Carr Boyd is increasing with every drill hole and remain confident that the geological model is correct.”

Evaluation of T5 diamond drill core has indicated nickel sulphide mineralisation sits along the contact between footwall mafic units and the Carr Boyd layered intrusion rocks. Estrella’s current hypothesis revolves around the sulphides having either been intruded or remobilised along the stratigraphy boundary.

Geological modelling, geophysics and now a growing body of drill-core information is being used to target nickel mineralisation along the contact, with down-hole EM defining a series of conductive plates that are being systematically drilled.

Estrella says drill spacing used for its early phase-three activity will enable its geologists to gain a much more detailed understanding of the mineralisation dynamics at T5 to both refine their interpretation of historical drilling intercepts and guide a more targeted approach to current phase-three drilling and upcoming phase-four step-out drilling.

“The orientation of the basal contact that so far has produced the right conditions for the settling of nickel-copper sulphides appears to continue for some considerable distance and phase-four will be aimed at testing this to the fullest extent,” the company says.

With its treasury about to be filled and support clearly growing for new exploration thinking at Carr Boyd  Estrella looks to have a clear runway ahead of it as it seeks to prove up its geological theories in the prolific Kalgoorlie goldfields. 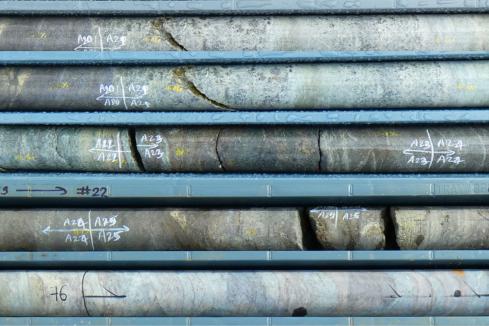 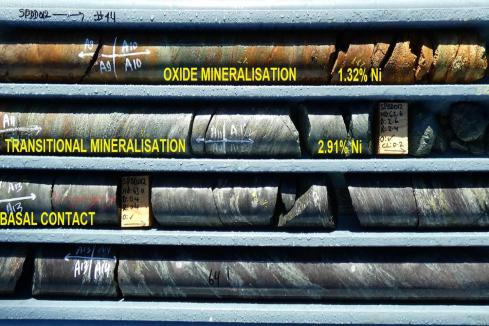 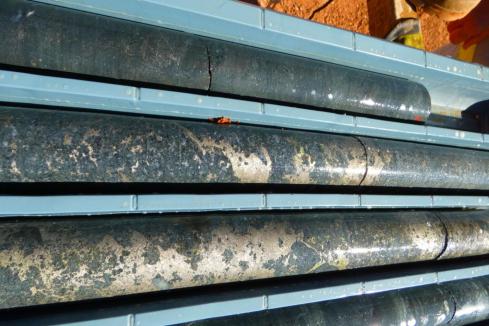 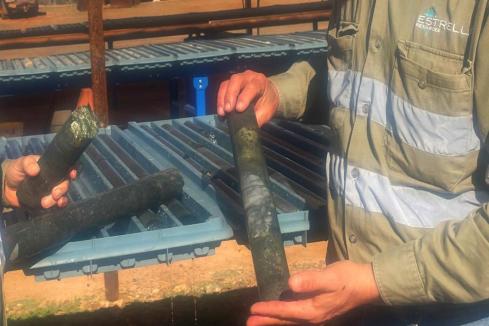 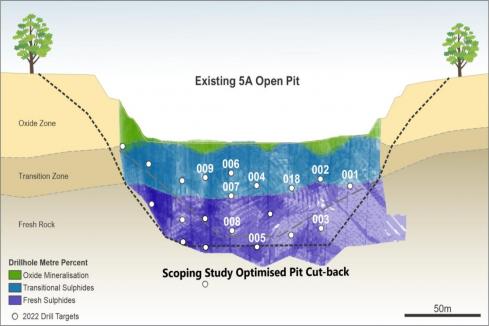 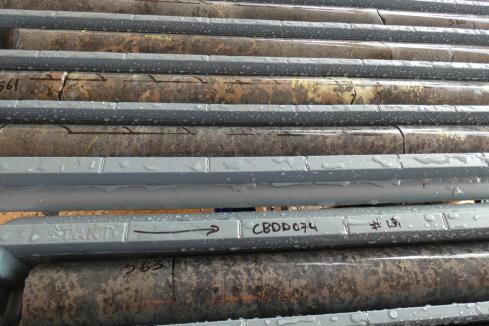