Estrella Resources looks to have hit paydirt at the T5 nickel discovery near Carr Boyd Rocks in WA posting an assay intercept of 2.5m at an eye-catching 3.66 per cent nickel. This strike confirms the presence of high-grade nickel at the prospect and clears the way for an extended program across the emerging discovery north of Kalgoorlie. 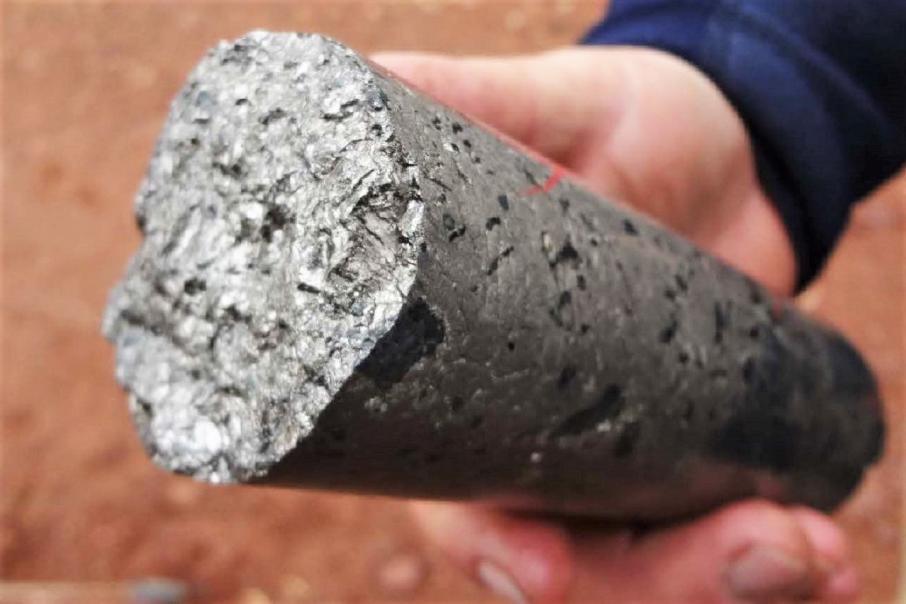 Estrella Resources looks to have hit paydirt at the T5 nickel discovery near Carr Boyd Rocks in WA posting an assay intercept of 2.5m at an eye-catching 3.66 per cent nickel. This strike confirms the presence of high-grade nickel at the prospect and clears the way for an extended program across the emerging discovery. The company has already identified substantial electromagnetic targets in close proximity to this pivotal drill hole and is set to kick off follow up drilling in the coming days.

Diamond drill hole CBDD030, the star of the show at T5 to date, was designed to test a deep geophysical target within the prospect. The drill hole successfully intersected 15m of sulphide mineralisation at more than 400 metres below surface, as per its design.

Subsequent assaying of the disseminated to massive sulphides within the interval has confirmed the nickel enriched nature of the sulphides returning a respectable 13.9m at 1.07 per cent nickel from 431.6m down-hole. This intercept also hosts the above-mentioned high-grade hit, within the massive sulphide component of the mineralisation which perhaps provides a glimpse into the potential of this emerging sulphide body.

The nickeliferous intercept within CBDD030 would seem to validate Estrella’s modelling of the targets within the T5 ore system. It also follows up on the discovery hole 300m along strike which hosts an intercept of 8m at 1.11 per cent nickel and 0.36 per cent copper. This second drill hit extends the discovery over more than 400m of strike and opens up the prospect to a wider exploration program with two drill rigs due on site in the coming week.

“Grade is King and with assays returning +3.5% Nickel, this is an absolutely fantastic result. It’s going to get interesting from here on in as we drill out this high-grade nickel discovery and test the surrounding area for further mineralisation. Well done to the entire team and I look forward to seeing what the future holds for us as we unlock the true potential of the T5 mineralisation.”

The company’s T5 nickel sulphide is located around 80km north-northeast of Kalgoorlie in Western Australia’s mineral-rich Eastern Goldfields. The discovery lies just over a kilometre north-east of the renown Carr Boyd nickel mine which was operated by Western Mining between 1973 and 1977, producing around 200,000 tonnes of ore grading 1.43 per cent nickel and 0.46 per cent copper.

Various explorers have dabbled in the area surrounding Carr Boyd dating back to the 1970s. It has been Estrella’s carefully considered and executed exploration program that has zeroed in on the deep-seated ore system at T5. A combination of high-power ground electromagnetics, or “EM” and stratigraphic drilling lighting up this sulphide target on the margins of the Carr Boyd layered intrusive system has, so far, proved a masterstroke.

Curiously, the T5 discovery lies within the same geological terrane as the nearby Black and Silver Swan nickel mines, which are located just 40km to the south of the discovery. T5 shows many of the same structural and geological characteristics as these company-making discoveries which – quite probably - provides an additional incentive for Estrella’s accelerated exploration program. In particular, the T5 mineralisation appears to sit in a vertical orientation, displaying a narrow geochemical and geophysical footprint which presents an added challenge when targeting the ore system with drilling.

Early work on the Silver Swan discovery showed similar complexity with the rich nickel system being composed of a series of narrow, high-grade sulphide lodes, that sat almost vertically within the stratigraphy and extended to more than 1,500m below surface. The pre-mining resource for Silver Swan was estimated to be 665,000 tonnes at a whopping 9.5 per cent nickel - a prize certainly worth chasing.

An evaluation of the diamond drill core at T5 indicates the nickel sulphide mineralisation sits along the contact between the footwall mafic units and the rocks of the Carr Boyd layered intrusion.  The current hypothesis is the sulphides have either been intruded or remobilised along this stratigraphy boundary.

Ongoing drill targeting intends to utilise a combination of geological modelling and geophysics to target the nickel mineralisation associated with this contact. Down-hole EM has already defined a series of conductive plates above CBDD030 that likely represent multiple sulphide lodes above the nickel-rich intercept. The early work suggests the lode, or lodes, extend along strike, and the company plans to test as much as possible as part of the ongoing exploration program.

Upcoming diamond drilling will consist of eight to ten holes with the primary focus being a close pattern of diamond holes bracketing CBDD030, on a 40m by 40m pattern. Drilling will also test the mineralised zone between CBDD030 - and the discovery hole CBDD028 - to begin infill drilling and to assist in detailed modelling of the evolving ore system.

The company has an active program of ground and down-hole EM running across the prospect area and looks likely to outline additional targets for drill testing as exploration continues.

With drilling shifting up a gear at Carr Boyd Rocks in the coming week Estrella looks set to begin unearthing the potential of its new T5 discovery. With an accelerated program of geophysics and drilling in play, the company appears to remain on track to join the esteemed ranks of the nickel mine finders in WA. 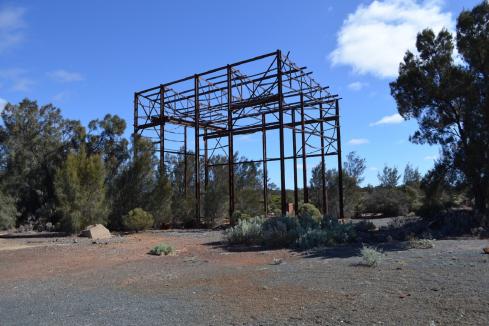 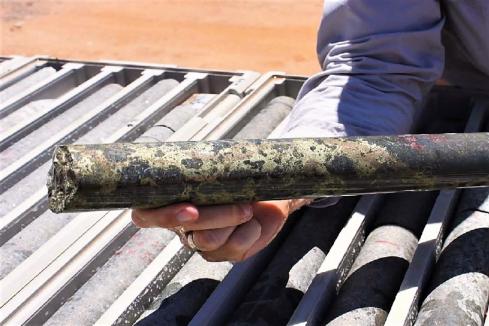 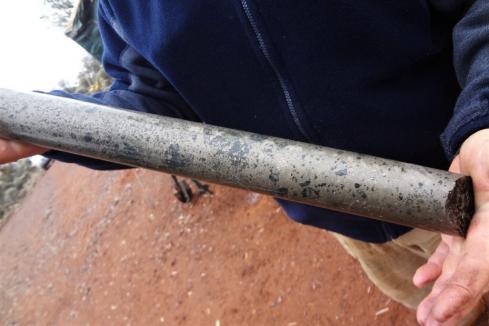