Equality fight a work in progress

Photo Essay: Formally celebrated in Australia for the first time almost a century ago, International Women’s Day remains a significant date on the calendar. 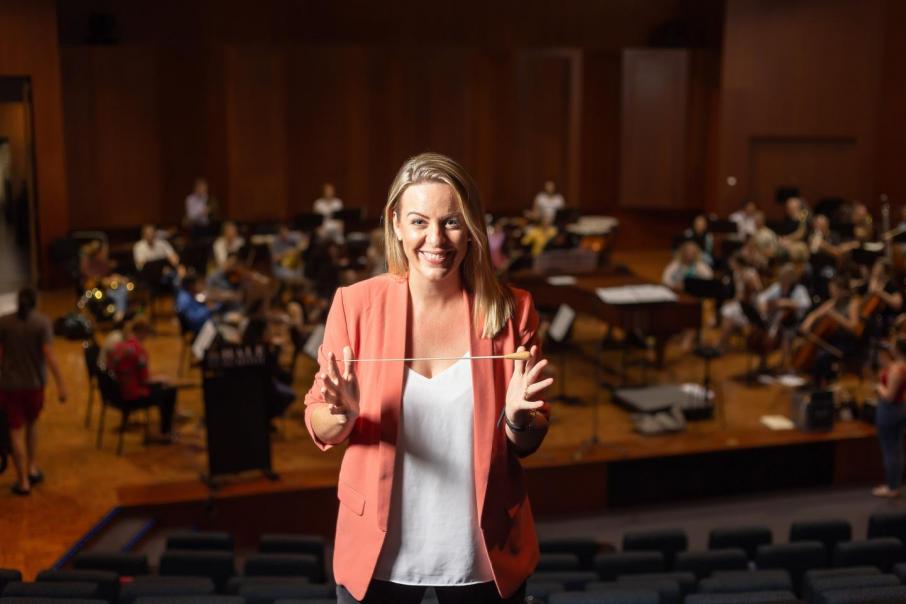 First formally celebrated in Australia almost a century ago, International Women’s Day remains a significant date on the calendar.

Held on March 8 every year around the world, International Women’s Day is both a celebration of past changes and a protest, highlighting issues of discrimination, violence against women and workplace inequality, among others.

From sport to security, and music to medical science, these Western Australian women are making waves in their chosen field. 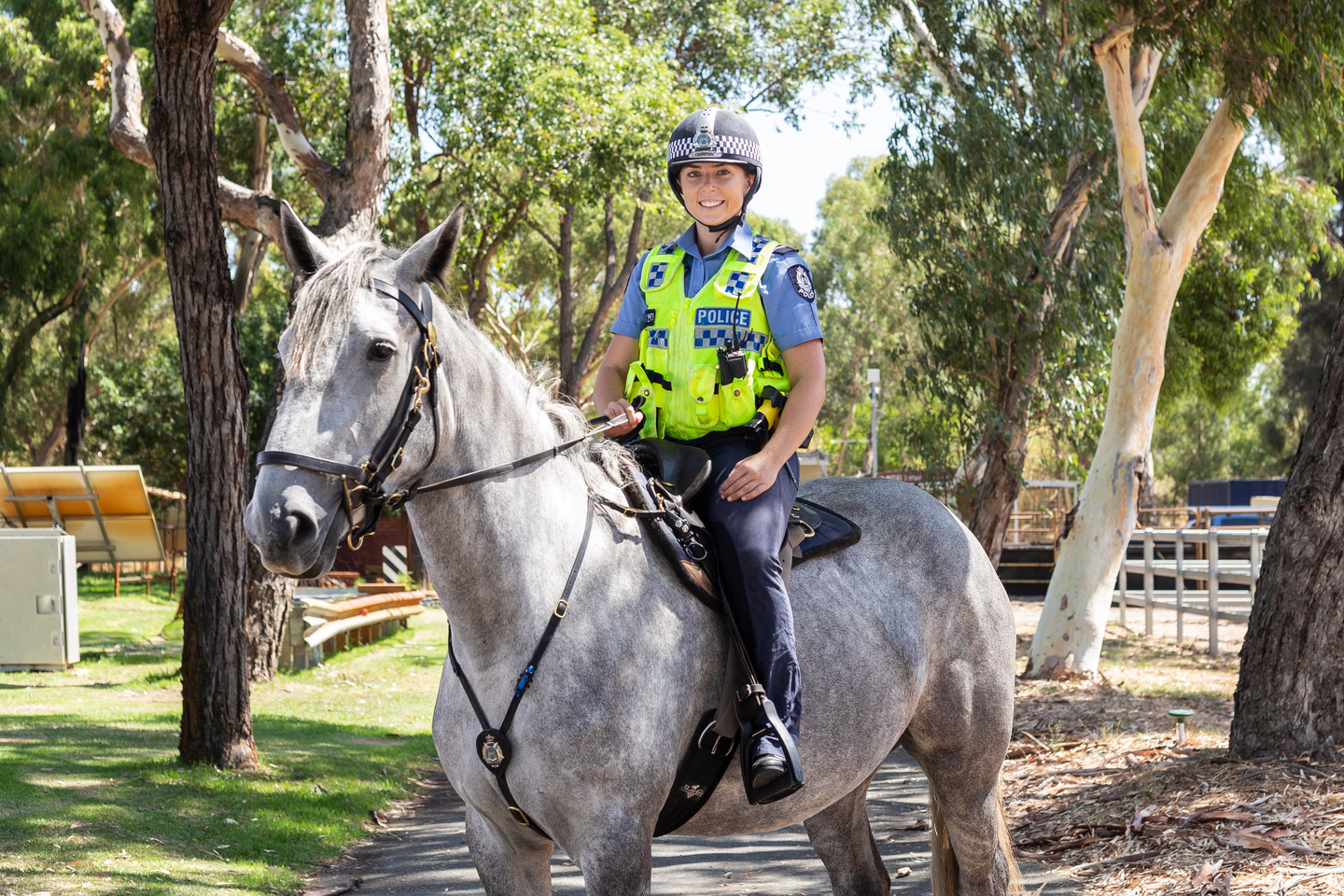 Constable Rosie Hocking is a 26-year-old mounted officer with the WA police, pictured here with horse Tali, and recently moved to Perth after a tour of Broome.

Data from the federal government’s Workplace Gender Equality Agency shows that the average pay gap is decreasing, but men still take home around $25,000 more than women each year.

The promotion of women to management positions is on the rise, with 43 per cent of manager appointments in the 2017-18 financial year going to women. 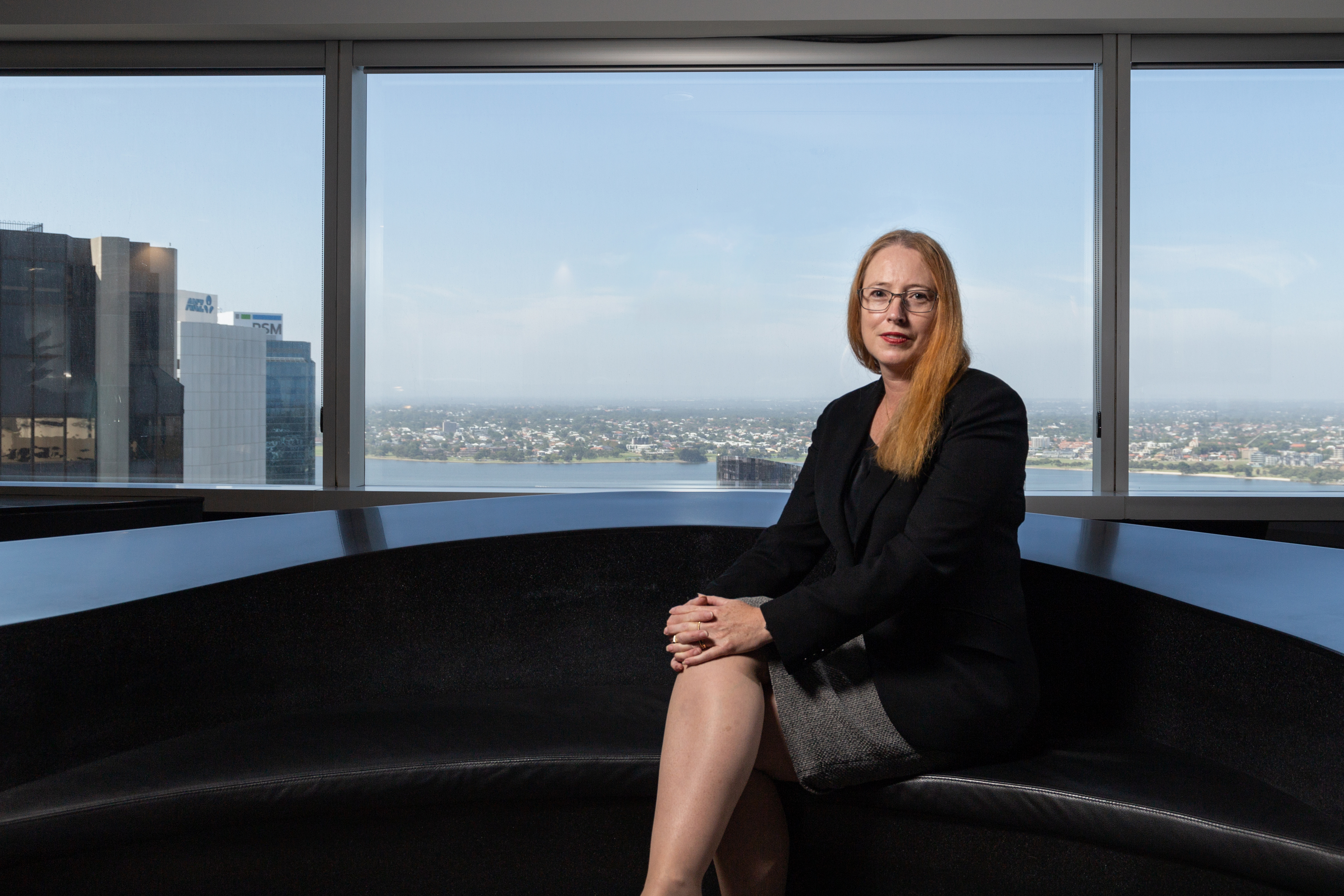 Other statistics are less encouraging, however. For example in the health sector, which is Australia’s most female-dominated industry, the pay gap has increased from 14 per cent to 16 per cent in the past three years.

The gender balance for chief executive positions remains heavily tilted, with women holding only 17 per cent of those positions in Australia. While improving, female representation on boards is also skewed away from women. Meanwhile, 35 per cent of boards and governing bodies have no female directors, while less than 1 per cent had no male directors.

Despite this mixed bag of workplace equality, women continue to excel across numerous career paths in Western Australia, finding their own pathways across varied and diverse industries. 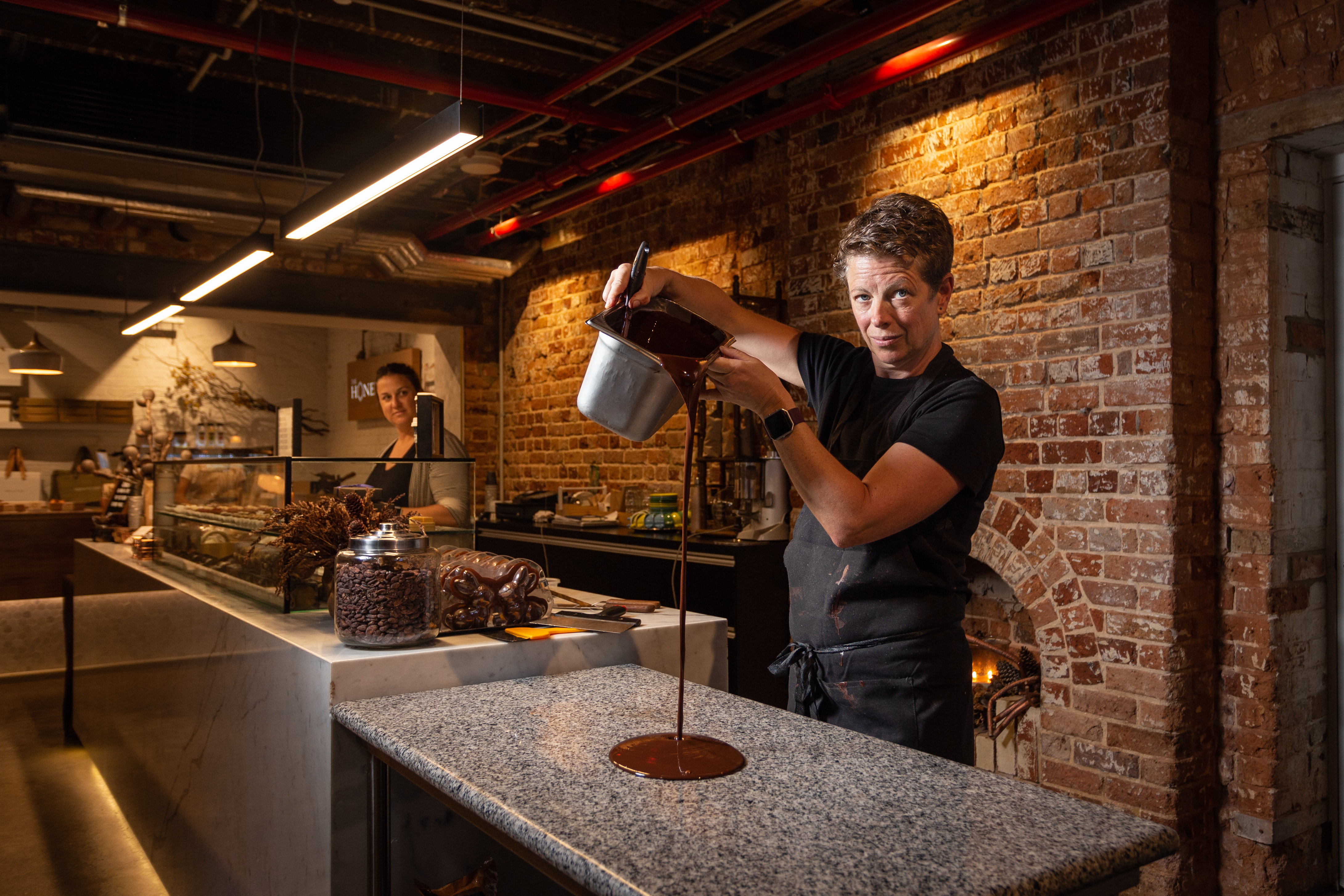 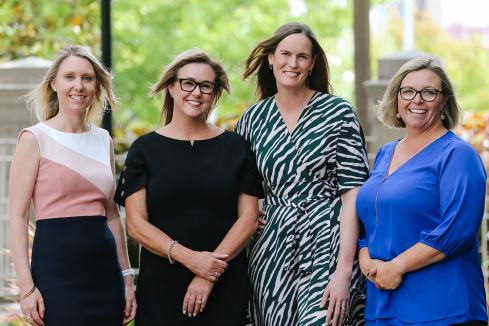 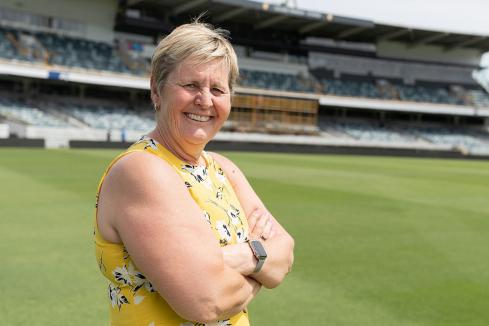