TNG has been granted environmental approval for its Mount Peake vanadium-titanium-iron project near Alice Springs in the N.T. The company is finalising its mining agreement with the Central Land Council with the project mining lease expected to be granted shortly. TNG has indicated that a final investment decision for the $853m Mount Peake project is anticipated in the middle of 2018. 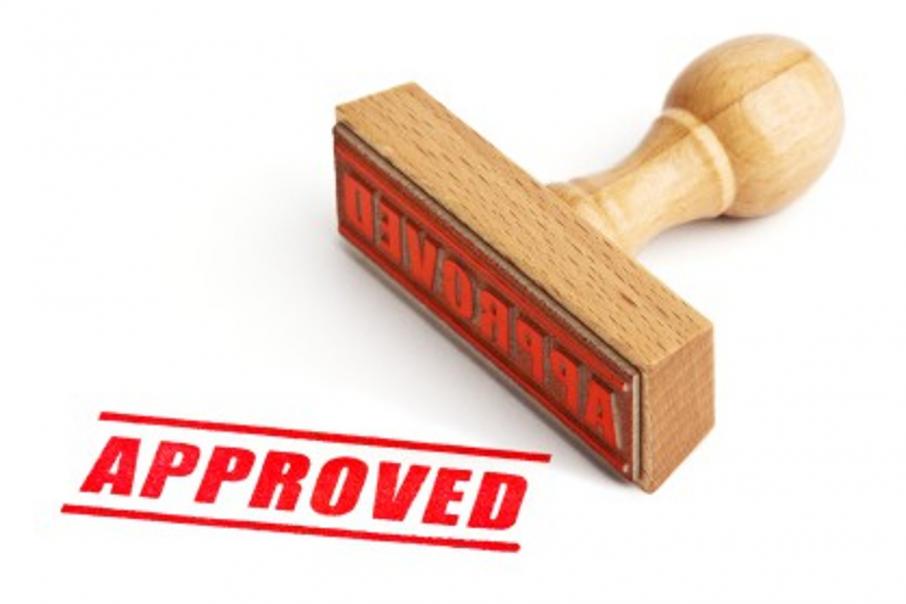 The key permitting milestone marks the completion of the environmental impact assessment process and paves the way forward for the project to move to the final financing and construction phase of development.

The company is now only awaiting the grant of the Mount Peake mining lease by the NT Government, which is expected to occur after the mining agreement is formally signed off with the Central Land Council.

TNG’s Managing Director, Paul Burton said: “This Federal environmental approval is a huge milestone for all our key stakeholders, but particularly for our development and permitting team and our shareholders, who have waited patiently for this news.”

“We will now proceed to seek to finalise the Mining Agreement with the CLC as soon as possible and secure our Mining Lease, which in turn clears the way for site-based construction activities to commence. In parallel, we have a number of financing and off-take discussions progressing.”

The company can now progress to the next stage of the mining approval process, stipulated under the Mining Management Act of the NT.

To complete this process, TNG has commenced work to finalise its Mine Management Plan, incorporating recommendations set out by the NT Environmental Protection Authority in their detailed assessment report of the project.

The development of TNG’s project will be a significant boost to the NT economy.

It enjoys a strategic location close to existing power and transport facilities, including the Alice Springs-Darwin railway line and the under-utilised Darwin port.

The project is adjacent to the Stuart Highway, connecting Darwin to Adelaide and it is also close to an existing LPG pipeline.

TNG updated its Feasibility study and financial model for its 100%-owned Mount Peake project in November last year, confirming a robust case for its development.

The company is hoping to make a final investment decision for Mount Peake by the middle of this year, potentially making it Australia’s first vanadium-titanium-iron producing mine since 2014.

The project fundamentals are supported by increased commodity prices for the key products, vanadium pentoxide and titanium dioxide, with high-purity vanadium an integral component in the battery metal boom underway globally.

With an initial mine life of 17 years, TNG is predicting its project will churn out a staggering pre-tax NPV of A$4.7 billion and an IRR of 44% on the back of a CAPEX estimation of A$853m.

Upfront capital costs include all Stage 1 infrastructure, mine site construction, a 3 million tonne per annum concentrator and associated processing plant.

TNG will link the mine by rail to an advanced “TIVAN” hydrometallurgical metals refinery to be established in Darwin, creating additional employment there, during the construction phase and ongoing operation.

The high-tech TIVAN processing technology that TNG is planning to use is a potential game changer as it produces high purity vanadium, titanium and iron oxide products without pyrometallurgical roasting, potentially lowering the cost of processing.

TNG already has a binding life-of-mine offtake agreement in place with Woojin Industries in South Korea, to purchase a minimum 60% of Mount Peake’s vanadium product.

The company also has an MOU in place with Wogen Pacific, based in Hong Kong, for the sale and marketing of its titanium product.

With an ore reserve of 41.1 million tonnes grading 0.42% V2O5, 7.99% TiO2 and 28% Fe representing only 30% of the measured and indicated mineral inventory at the property, TNG still has significant scope to extend the mine life further, if commodity prices hold up.

The company recently co-signed a strategic JV agreement between Adelaide-based McMahon Services and Clough Projects to provide engineering and construction services for Mount Peake and things are now moving rapidly.

With this week’s announcement of Federal environmental approval for the Mount Peake project, only a small number of dominoes now need to fall before TNG is ready to push the button on this intriguing venture. 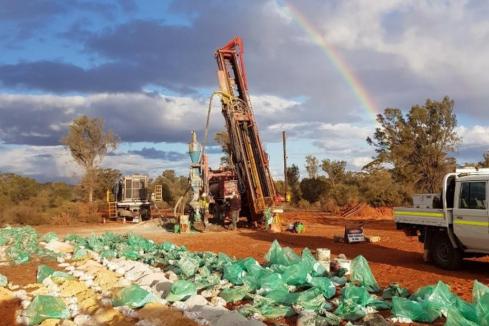 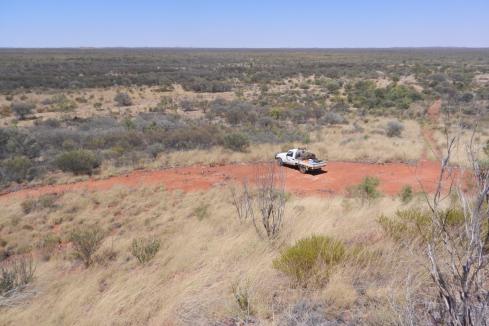