A Murray Street basement once home to the pattern cutters and seamstresses of Perth fashion label Pierucci is set to become the city’s newest live music venue, The Sewing Room. 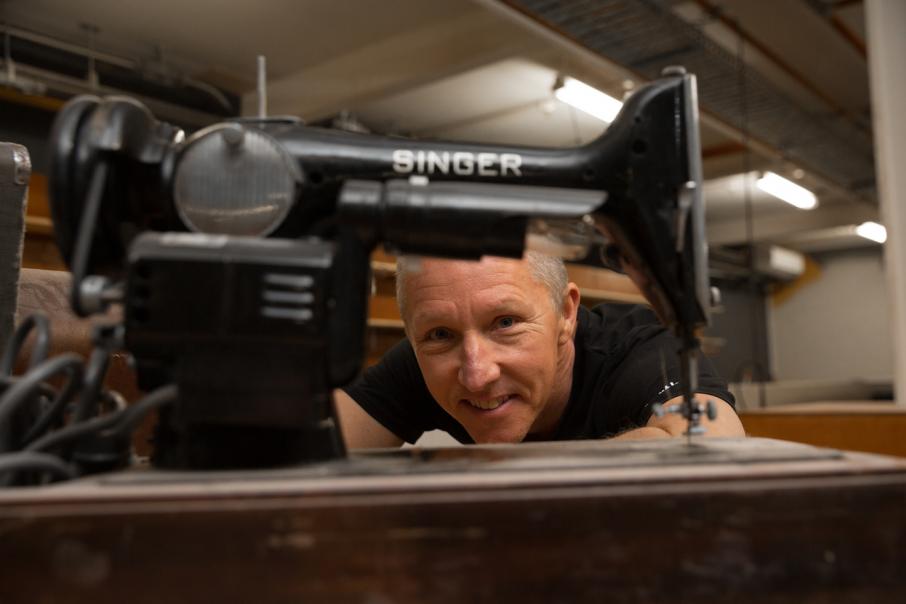 Martin Black expects The Sewing Room to open in the coming weeks, once construction is complete. Photos: Attila Csaszar

A Murray Street basement once home to the pattern cutters and seamstresses of Perth fashion label Pierucci is set to become the city’s newest live music venue, The Sewing Room.

For more than five decades, until 2011, the space beneath 317 Murray Street was filled with the hum of sewing machines and chatter of creative teams threading Pierucci’s latest designs.

Now, after a planning and approvals process lasting several years, the space will take on sounds of a different kind as a place for new and emerging musicians.

When business partners Martin Black and Patrick Coward took over the building in 2011 as part of the expansion of their successful gourmet empire, The Margaret River Chocolate Company, installing a bar beneath the retail store wasn’t initially part of the plan.

“At that time there was quite a lot of news about live music venues in Perth closing down and people were starting to lament the fact that the city no longer had a real musical heart,” Mr Black told Business News.

“Patrick and I are both sort of music tragics, and we thought maybe we could solve two problems here – we had an empty basement and the city needed a live music venue.

“We figured if we could give life to the space then we could always do it in part as an act of corporate musical philanthropy and create a world-class venue where up-and-coming musical artists of all genres could find an audience.

“It’s a beautiful old space that hasn’t been touched (up) since the 1950s in terms of its look, and we wanted to leave the main feel of the space as if someone had walked into that period.”

McCombie Construction started fit-out works on the 100-plus-year-old building around four months ago, which included putting in a bar, toilets and air-ventilation system, as well as creating a new entrance off Wolf Lane featuring a staircase made from recycling the existing jarrah floorboards.

“We’ve done a fair bit of construction but it all still looks very much of that period,” Mr Black said.

“The floorboards haven’t been polished and the walls are still scabby and old.

“What we have done, though, is put in a really impressive sound and lighting system – there’s nothing ’50s about that.”

The Sewing Room’s speakers were hand-built in Germany and are the same speakers housed in London’s Royal Albert Hall and the Sydney Opera House.

Mr Black said the new venue would pay homage to its past life beyond its name – he has been collecting vintage Singer sewing machines on eBay and Gumtree since 2015.

“And the door person will sit at a sewing machine table.” 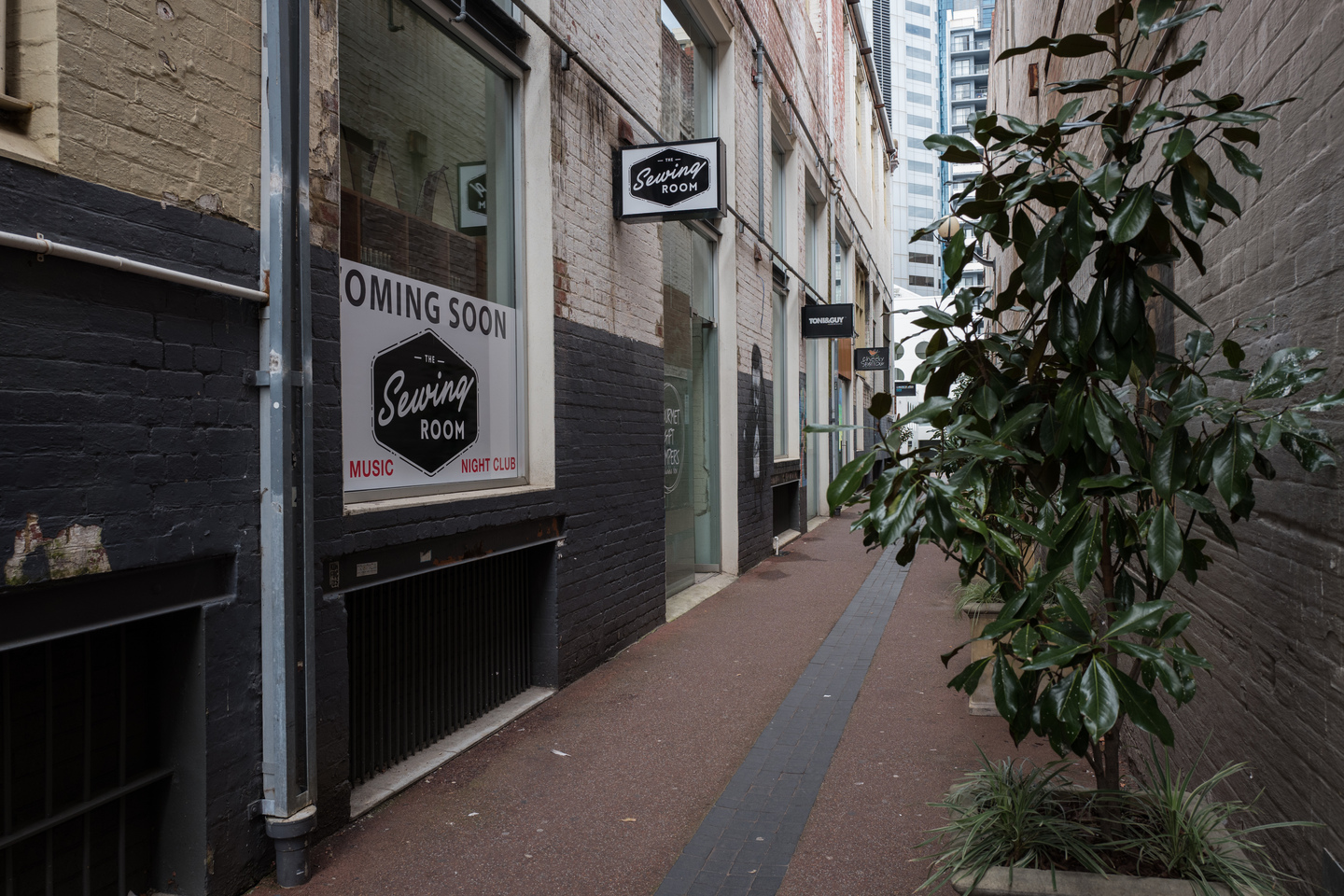 The Sewing Room will open in the coming weeks once construction is complete.

Mr Black said the more than 500 square metre space had the capacity for 320 patrons and would host a variety of genres from folk, pop and rock to heavy metal and DJs, with a focus on emerging local, national and international artists and bands

“We’ve started putting together a calendar and already have most of November booked out, with the first week of the month being the WAM (West Australian Music) Festival,” he said.

“People are always looking for something different, so there’s also potential for corporate functions.

“We also run wine and chocolate pairings in the Swan Valley and in Margaret River, so there’s potential to do something like that in the city too.”

Mr Black said The Sewing Room was owner-operated, and he had not leased to a third party.

“I’ll make sure it’s performing but I won’t be there on a day-to-day basis … unless, there’s a good band playing,” he said.

The venue has been granted a nightclub licence and will initially open Thursday through to Saturday, with touring acts and functions available every night of the week.