A couple of Perth micro businesses offer up some entertainment options for summer. 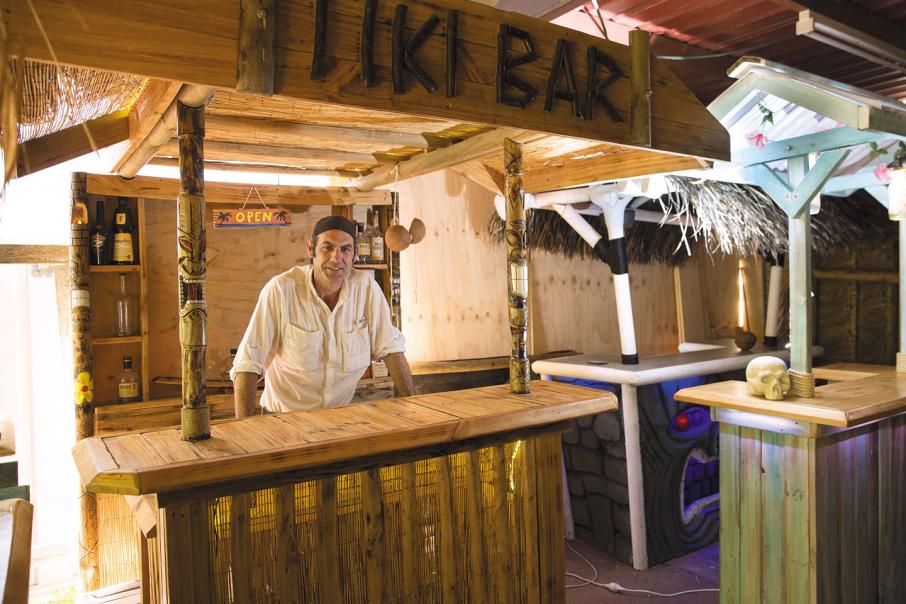 SUNSET CAUSE: Perth Party Bars’ Clark Taylor with some of the tiki bars he sells and rents. Photo: Attila Csaszar

A couple of Perth micro businesses offer up some entertainment options for summer.

When Clark Taylor found the oil and gas work that had kept him busy for the past few years had dried up, he found solace in bars.

Not that he was spending his spare time as a patron, drinking his hard earned savings away. Instead, Mr Taylor’s bars are those he builds in his backyard, selling or renting them to those who want to entertain in theirs.

His bars are of the ‘tiki’ genre, palm-fronded-island-themed, stand-alone units.

Mr Taylor said he built his original bar in 2011 as a gift to his wife after a holiday to Hawaii went off the rails. The result, located in his backyard, was much admired by those who visited.

Mr Taylor said that feedback, and some enticing scrap from a neighbouring demolition, led him to build another and attempt to sell it on the online market Gumtree. 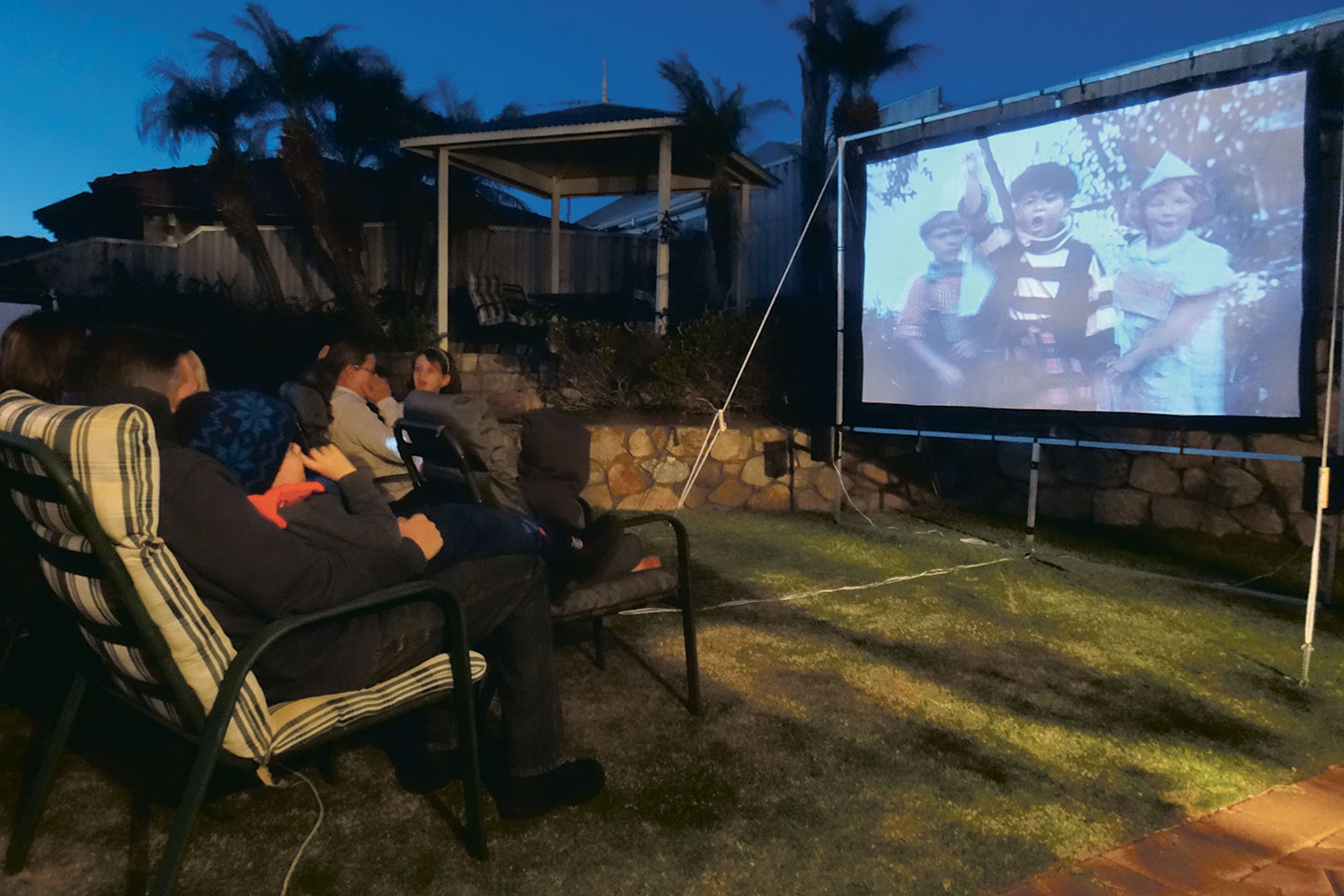 When his job as a charter pilot flying for an aerial surveys business wound up last year, a hobby offered a potential lifeline.

“I had one or two bars around November floating around on Gumtree and I thought I would register a business and give it a go,” Mr Taylor said, putting his finger on the moment, or at least the month, when the concept was born.

Mr Taylor admits it has not been easy to replace his resources income with that from his DIY alternative, but he is hopeful his seasonal business will have a big upswing after surviving its first winter, a cold one that has stretched well into the traditionally warm Perth spring.

“It’s a summer thing,” Mr Taylor said, noting that the recent cool weather was not really a big issue.

“It’s all future business, booking ahead, not spur of the moment.”

Depending on the size of the bar and accoutrements (he’s considering a version that incorporates a kegerator beer dispenser), they are available for hire for between $200 and $300 a night, or can be purchased from $900 to $1,500, for those who want a more permanent island feel out the back.

An even more recent entrant in the backyard entertainment operator market is Mike’s Outdoor Movies.

Founder Michael Tetlow said the commercial version of his plug-and-play projection kit was spawned by his original efforts to play music videos at his wife’s birthday party.

Taken by his success, Mr Tetlow said he had spent thousands of dollars and uncountable hours toying with various elements of the kit – including designing a foldable, wind-tolerant screen, and finding the most cost-effective and hardiest audio video equipment – to create a product he could take to market.

Through trial and error, Mr Tetlow said, he had located the best elements required, some imported off the shelf, others manufactured for him in Western Australia or overseas.

“I went through a bunch of different systems,” he said.

“We tested out the best.”

Launched last month at the Mandurah Boat Show, the business offers a $1,700 backyard version with a three-metre screen and a smaller caravan-ready unit with a 1.8m screen.

“The reason I thought it was a good idea was we could not find anything that did this,” Mr Tetlow said.