Beaufort Street pub The Flying Scotsman is likely to keep its doors closed permanently in the aftermath of the COVID-19 pandemic, revealing on social media today the venue's landlord had opted not to renew the lease. 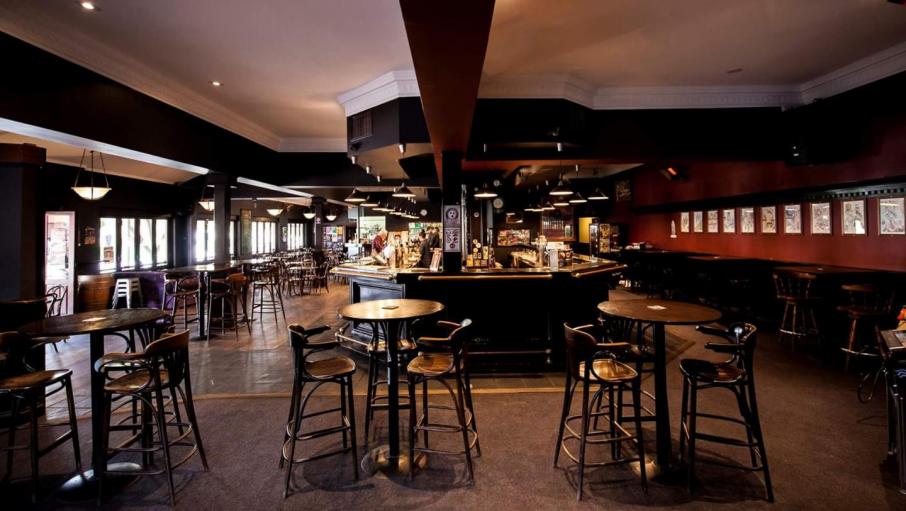 Beaufort Street pub The Flying Scotsman is likely to keep its doors closed permanently in the aftermath of the COVID-19 pandemic, revealing on social media today the venue's landlord had opted not to renew the lease.

The Scotsman has operated on the corner of Beaufort and Grosvenor roads in Mount Lawley for 20 years, with associated venues such as Caboose, Defectors, Velvet Lounge and Grumpies sharing parts of the premises in that time.

“During these tough times it seems the landlord does not want us to renew the lease,” the business said earlier today.

“We will hold on to our memories of the Scotto forever and what an amazing ride it has been over the last 20 years.

“Again, from all the team, we want to say thank you for making the Scotto a place where everyone felt welcome and had a good time.”

It comes after many hospitality venues across the country have been forced to close their doors or radically scale back operations as governments roll out tough rules to ensure social distancing to stop the spread of the pandemic.

Only two weeks ago, the Scotsman had posted it would need to shut doors for the time being because of those rules.

It is understood the business will seek to reapply for the lease after social distancing restrictions have ended.

Prior to trading as the Flying Scotsman, the premises traded under several other names, including The Cat & Fiddle tavern (or ‘The Cat’) during the 1980’s and Candy Store Bar and Garden Restaurant during much of the 1990’s.

Last year, Mt Lawley was hit by a cascade of venue closures, one of numerous Perth suburban strips where businesses were shutting doors.

Closures in the precinct included Five Bar and Cantina 663.