Anglo Australian has extracted high gold recoveries from initial metallurgical test work conducted on oxide and fresh rock ores from its historic Mandilla gold project near Kambalda in WA. Gold recoveries predominantly in the high-90s percentage range were recorded, which the company says supports a conventional gravity and CIP processing pathway to gold production. The company is edging closer to a mineral resource estimate for the project’s Mandilla East deposit. 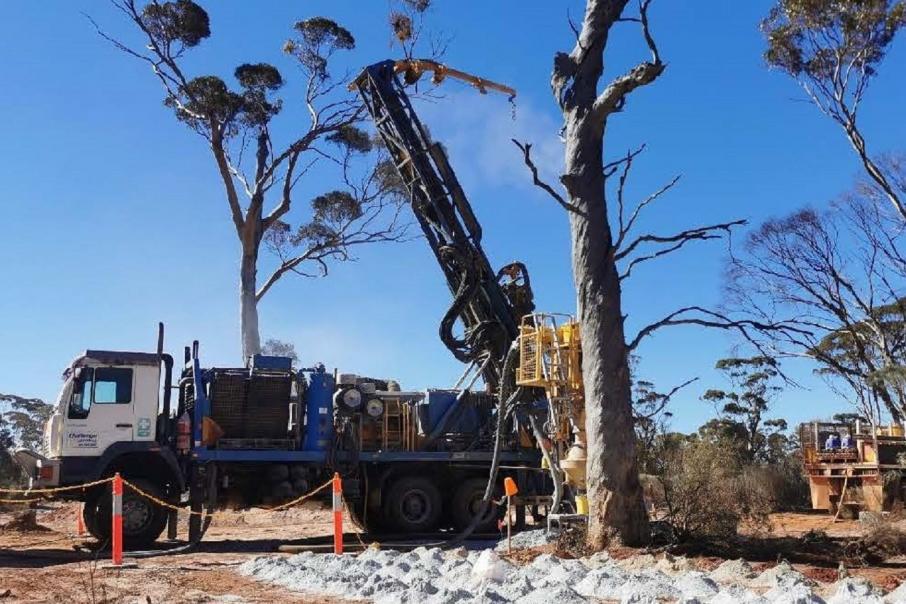 Anglo Australian Resources has extracted high gold recoveries from initial metallurgical test work conducted on oxide and fresh rock ores from its historic Mandilla gold project near Kambalda in WA as the company edges closer to a mineral resource estimate for the project’s Mandilla East deposit.

The Perth-based gold explorer says metallurgical core samples were selected from diamond drill holes that were situated along the strike length of known gold mineralisation at the Mandilla East deposit.

Anglo points out, importantly, the initial metallurgical test work results demonstrate gold recoveries of above 95 per cent can be achieved after only eight hours of leaching with modest reagent consumption, albeit with testing conducted using Perth tap water.

It says the results represent an important step in de-risking the Mandilla project, located 20 kilometres south-east of Kambalda in the northern Widgiemooltha greenstone belt, ahead of the release of a maiden mineral resource estimate for the Mandilla East deposit.

Prior to the release of the maiden mineral resource estimate for Mandilla East, the company intends carrying out additional second-phase metallurgical testing to follow up on the preliminary gravity and leaching results and continue to bear out that the gold can be economically extracted.

Anglo had been hoping to release the Mandilla East mineral resource in the December quarter last year.

Anglo Australian Resources Managing Director, Marc Ducler said: “These initial metallurgical test results are very encouraging as they demonstrate that Mandilla hosts economically recoverable gold mineralisation. This was a very important box to tick in progressing the Mandilla gold project to the next stage. It paves the way for the completion of a mineral resource estimate.”

“The slight delay in completing the mineral resource estimate, originally targeted for completion late last year, was due to the track-mounted rig being unable to effectively achieve the required penetration rates for the deeper infill holes that were planned at Mandilla East. This has now been rectified by the arrival of an alternative rig and the Mandilla East infill program is currently under way.”

The RC drilling program principally aimed at infilling Mandilla East gold mineralisation to increase Anglo Australian’s confidence in the deposit has resumed and the company expects a raft of assay results from a large backlog of drill core before Christmas in coming weeks.