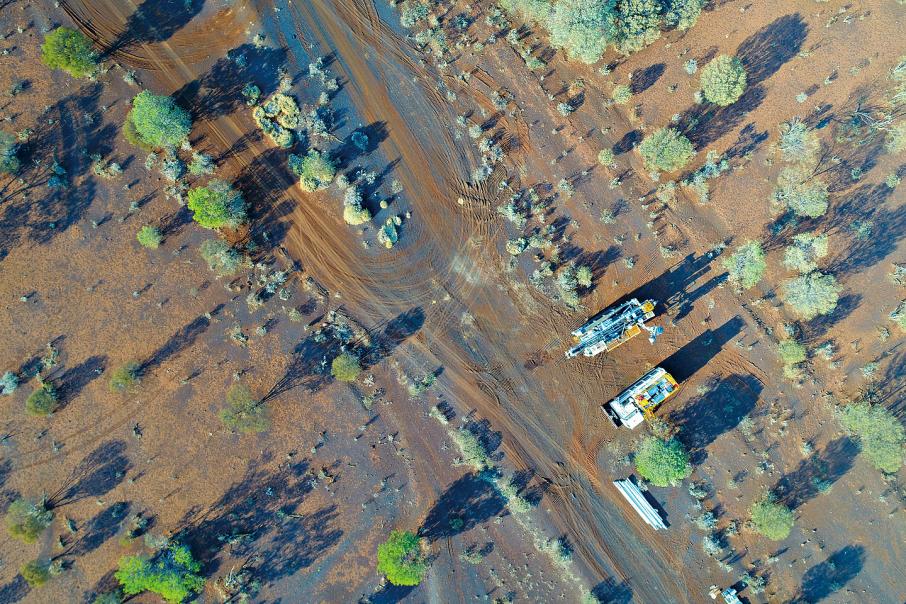 ASX-listed aspiring manganese producer, Element 25, has struck an offtake agreement to sell half the manganese ore produced under a proposed stage two expansion of its Butcherbird project development in WA’s southern Pilbara region.

As part of the offtake arrangement, the Singapore-headquartered group will help finance Element 25’s expansion plans at Butcherbird via a US$5 million loan.

The loan comes with a coupon rate of 6.5 per cent and a 1.5 per cent royalty payable on the sale of up to 175,000 tonnes of product while the debt is outstanding and then for 15 years after the debt is repaid.

According to the company, the offtake financing together with operating cash flows are expected to fully fund the stage two ramp-up based on forecasts in the updated Butcherbird pre-feasibility study, or “PFS”.

Element 25 already has an offtake contract in place to supply all stage one or base-case manganese ore production from Butcherbird of about 365,000 tonnes per annum to another Singapore outfit, OM Materials, a subsidiary of ASX-listed integrated manganese and silicon company OM Holdings.

Assuming an expansion case of annual plant throughput doubling to 2.6 million tonnes, up from the base case of 1.3 million tonnes, Butcherbird manganese ore production rises to 590,000 tonnes per annum over a 20-year mine life.

An annual plant throughput expansion to 3.9 million tonnes sees manganese ore production balloon to 852,000 tonnes per annum over a 15-year mine life, according to the PFS numbers.

Just adopting the base case, Element 25 has estimated a net present value and an internal rate of return for the Butcherbird asset of $583 million before tax and 387 per cent, respectively.

Base-case operating cash flows are predicted to average almost $40 million per annum before tax for the first five years of production.

Production start-up at the Butcherbird mining and beneficiation operation is slated for the March quarter of next year. 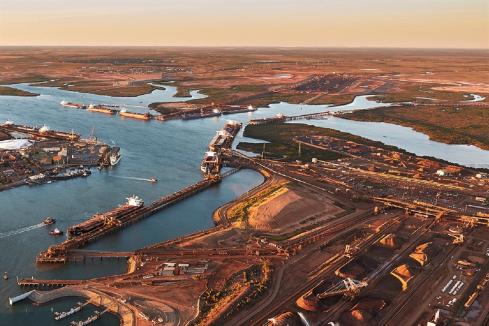