Image Resources has increased the forecast value for its Boonanarring mineral sands project in Western Australia by $38 million to $235 million on the back of higher zircon price forecasts by consulting company TZ Mineral International. The pre-tax rate of return is up to 125 per cent while payback is now expected in 13 months, down from 16 months. 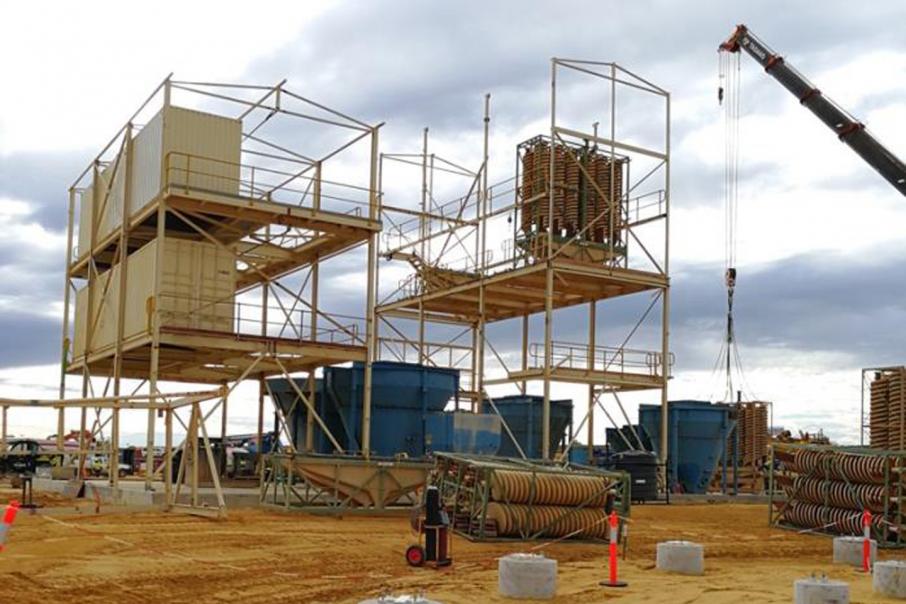 ASX-listed Image Resources’ Boonanarring mineral sands project in Western Australia has received a shot in the arm, with higher zircon price forecasts prompting a $38 million increase in the net present value of the project to $235 million.

The pre-tax internal rate of return has increased to 125 per cent from 104 per cent as a result of the revised zircon price forecast. The payback period on capital invested has been reduced by three months to 13 months.

Construction of the Boonanarring project, 80km north of Perth, remains on schedule and on budget after three months of the projected six to seven-month construction schedule.

Commissioning and first production remains on track for the last quarter of 2018 according to Image.

Most of the company-owned plant and equipment in South Australia has been dismantled and relocated to the project, and reassembly has started.

Site infrastructure has been installed, and pre-strip of the overburden for the mine is well advanced.

It also comes after miner Iluka Resources increased its reference price for zircon sold by 15 per cent to $US1,410 per tonne for the six months from April 1st 2018.

This is 8 per cent higher than the price used by Image in the bankable feasibility study for the Boonanarring project, reported in November 2017.

Image also updated other mineral sands prices and the US-Australian dollar foreign exchange rate to a flat rate of $US0.75c.

Last month, the company locked up all financing for its flagship project after satisfying all conditions to draw down its $50 million loan facility required to finalise construction.

Boonanarring has an exquisitely low capital cost of just $52 million, a binding offtake agreement in place for 100 per cent of production and potential to extend the mine life with high-grade mineralisation confirmed with early-stage drill results.

It contains the valuable heavy minerals zircon, rutile, ilmenite and leucoxene, though the economics are heavily driven by the sought-after zircon that provides 71 per cent of the project revenue, from just 29 per cent of the product volume.

The deposit will be extracted by conventional, shallow, dry, open-cut mining methods, with the product to be trucked to Bunbury port, for shipment to China.

According to Image, the project will produce approximately 220,000 tonnes of heavy mineral concentrate per year.

The BFS only covers the company’s Boonanarring and Atlas deposits, which have total reserves of 24 million tonnes grading 8.2 per cent heavy minerals and total resources of 32.3Mt at 8.1 per cent HM.

There is potential for further growth too as Image has another 40Mt of resources outside the BFS across five other project areas.