Perth is an attractor of global organisations and the creator of local success stories. 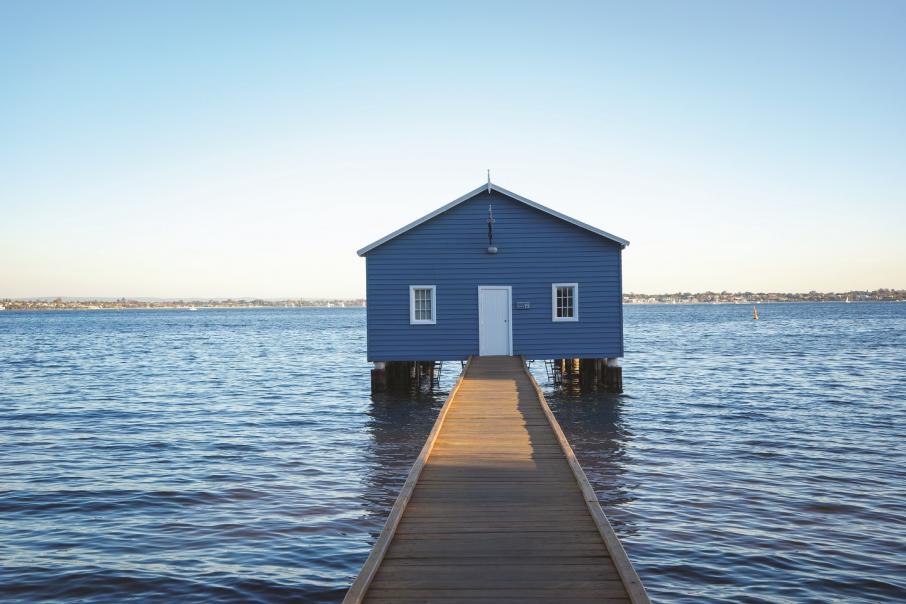 Western Australia’s share of the nation’s overall economic output is 15.9 per cent, with the state’s core strength - mining - making up 11.1 per cent of the total across all states and territories, accord­ing to the Reserve Bank of Australia’s July 2021 figures.

The RBA’s figures also show that the resources sector dominates exports nationally at 66.4 per cent, well ahead of second-placed services at 12.7 per cent.

WA’s economic specialisa­tion in mining and resources is a key influencer in Perth’s global connectedness. As a result, Perth is home to several multinationals, including Chevron, Rio Tinto, and BHP.

They are joined by local success stories such as Woodside Petroleum, FMG, South32, and Wesfarmers.

These major players attract vast support infrastructure consisting of international professional service firms, technology companies, and financiers, all staffed by spe­cialists lured from across the globe.

The lucrative roles on offer may be enticing in a pro­fessional sense but selling individuals on the benefits of a move to Perth requires a concerted effort by recruiters, given the city isn’t top-of-mind for many people.

However, once the new arrivals experience the high quality of life offered by a place the Economist Intelli­gence Unit’s latest rankings found to be the sixth most liveable city in the world, they quickly turn into some of Perth’s biggest and most vocal advocates.

I understand both have already fallen under Boorloo’s (Perth’s) spell.

Others, including me, came to Perth early in our careers and have remained for decades, simply smitten with the place.

Beyond being a great place to raise a family, its liveability, natural beauty, and 300 days of sunshine a year, Perth is characterised as entrepre­neurial.

Our ‘have a go’ nature provides the perfect platform for local people to create solutions that have wider application, well beyond WA’s borders.

Our new generation of local success stories has been fu­elled by the tech boom giving rise to companies such as HealthEngine, Canva, Moodle, and Evari.

As the state’s capital city, Perth is a beneficiary of the flow of capital, ideas, and people, be they local or global.

In research terms, Perth is described as an ‘outlier’, with some of its attributes, such as its role in the global commodi­ty chain, considered typical of a ‘world city’ yet also deemed to be more of a branch office economy; a spoke in the wheel, so to speak.

The contrast between local versus international decision-making was brought into stark contrast by the COVID-19 pandemic.

Companies headquartered in COVID-hotspots in the US, the UK and elsewhere imple­mented drastic measures to protect staff.

But these decisions were made in response to events on the ground that bore little to no resemblance to life in Perth and ignored how well WA was doing compared to pretty much anywhere on the planet.

Subsequently, mounting the case for a reasonable strategy to return to the office proved to be an almost impossible task for local leaders here.

As we found in our Hashtag Perth brand and reputation project, Perth is a different kind of ‘good’.

It’s an attractor of global organisations and the creator of local success stories; a place important to the national and global econ­omy that increasingly has big-city amenity yet retains its small-town friendliness.

This issue of Promoting Perth is an exploration of the big and small businesses that make up the Perth and WA economy.

Rather than a battle between David and Goliath, Perth is a mix that creates a place like no other.