Ducks all lining up in a row for Strike

Strike Energy’s Jaws-1 horizontal coal seam gas well in the Cooper Basin of South Australia, is currently flowing water at a rate of about 1,100 barrels per day and rising with the electric submersible pumps operating near their lowest setting. This indicates significant reservoir inflow from the targeted Vu Upper coal seam and the company will continue to ramp up water production until sustained operations are achieved. 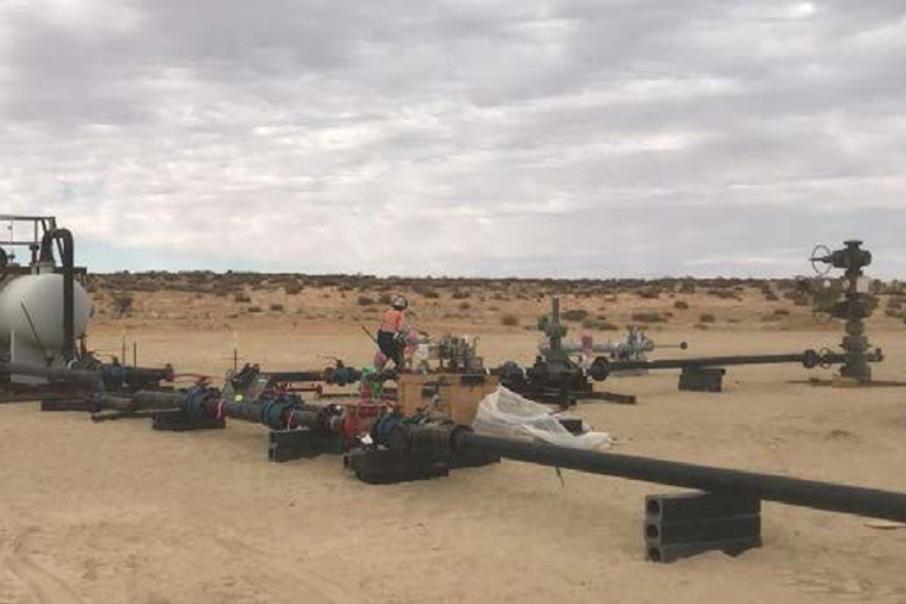 The ducks are starting to line up for aspiring Cooper Basin gas producer Strike Energy with some encouraging signs that it may be on a winner with the potentially ground breaking Jaws-1 coal seam gas well in South Australia.

Jaws-1 is currently in the de-watering phase with water flowing at a rate of about 1,100 barrels per day and rising, which is indicative of significant reservoir inflow from the coal seam.

Strike said the reservoir has yet to engage fully as it is running the electric submersible pumps at close to their lowest setting while the fluid column is being reduced at a decreased rate in relation to the increasing water production.

Strike Managing Director Stuart Nicholls said: “The initial water rates from Jaws are very encouraging and, given that productivity continues to rise, we believe that the reservoir is demonstrating performance that supports our view of its potential.”

“The 36m thick Vu Upper coal seam, which is isolated via impermeable siltstones, represents an extraordinary sized resource unto itself and the team are confident of the drawdown plan required to achieve the primary objective of producing commercial flow rates of gas”

If successful, Strike could potentially unlock a massive 11 TCF of gas from the wider Southern Cooper Basin project.

Shareholders will be watching keenly as the de-watering operations unfold at Jaws-1 and the gas starts to flow.

This is going to be interesting.