DroneShield’s entire suite of anti-drone products has been placed on the GSA Schedule, allowing US Government agencies to purchase its drone combating products at pre-negotiated prices and purchase terms without going through a competitive process. Its products have also been placed in the GSA advantage catalogue which allows authorised Governmental employees to purchase them online. 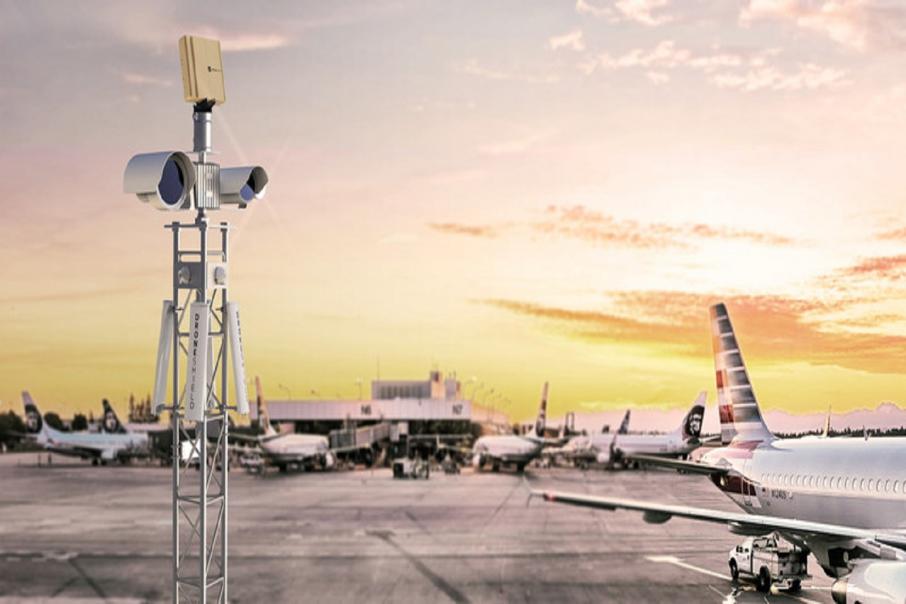 ASX listed DroneShield has scored a bullseye with its entire product suite of aerial drone products now pre-approved for purchase at pre-negotiated prices and terms by US Government agencies.

The company’s DroneGun, DroneSentry, DroneSentinel and other products have now been placed on the “General Services Administration Schedule”, which U.S. Government agencies can use to buy goods and services.

Importantly, the placement of Droneshield’s products on both the GSA Schedule and the GSA Advantage allows any US federal, state or local Government agency to buy the company’s products from a pre-qualified catalogue, without going through a competitive and bespoke process each time.

This could place Droneshield in the box seat of the rapidly growing global anti-drone market that is projected to climb from USD$329m in 2016 to USD$1.85bn by 2024 according to U.S. based market research and consulting company Grand View Research.

“The placement of DroneShield’s product suite, including its drone detection and drone mitigation products, on the GSA Schedule and in the GSA Advantage catalogue now allows for instant and pre-approved procurement of the Company’s products by governmental employees with appropriate authority, at a click of a button.”

In June, Droneshield received a $3.2m order for 70 of its DroneGuns from a major middle eastern defence department following on from its products also being approved for use at US airports by an independent assessor in May.

The GSA’s move to place DroneShield’s products on both the GSA Schedule and the GSA Advantage catalogue is a clear sign that anti-drone technology is being taken seriously in the US as a counter to the potential threat posed by drones.