ASX-listed DroneShield has taken another major step with its cutting-edge anti-drone military hardware, winning a Paraguay Government tender for its drone defence products. The tender is a landmark deal for DroneShield, representing its first South American order and comes amid a ramp up in demand for drone-related security products in that country. 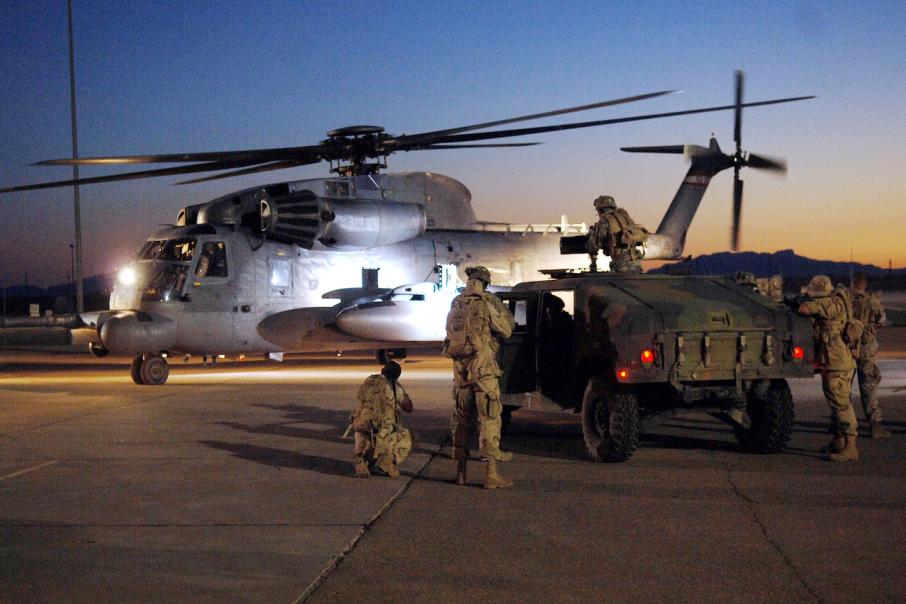 ASX-listed DroneShield has hit a major milestone in the rapidly expanding South American security market, winning a tender for its drone defence and disabling products with the Paraguayan Government.

In a market update this week, DroneShield said it had won a Paraguay Government tender involving the purchase of a test unit for evaluation by the Paraguayan Ministry of National Defence.

The company said in the update that the tender, still subject to approval by US authorities, was DroneShield’s first South American order.

“It comes amongst an acceleration in drone-related security accidents in the region,” DroneShield management said.

“These included the recent incidents such as a shut down of the Sao Paolo Congonhas airport in Brazil due to a drone scare, and a drone striking a passenger airliner in Argentina.”

It has already provided its products to high-profile clients including the Prime Minister of Turkey, a major G7 nation, several Middle Eastern militaries and to safeguard the recent World Economic Forum.

The Paraguay tender win comes in the same week that the company released one of its hottest innovations, the DroneGun Tactical.

DroneGun Tactical is a new gun like product that is able to fire an electronic signal that can disconnect an incoming drone from its hostile operator, forcing it to land or return to base.

DroneShield already has 100 distribution agreements in 50 nations and remains in talks with military and law enforcement on expanding its market reach.