ASX-listed DroneShield has revealed that its anti-drone security technology was deployed by the Australian Defence Force at the recent ASEAN summit in Sydney to protect world leaders from hostile drone attack. DroneShield says the use of its proprietary DroneGun product by the Military at ASEAN on behalf of NSW police shows the quality and capability of its product suite. 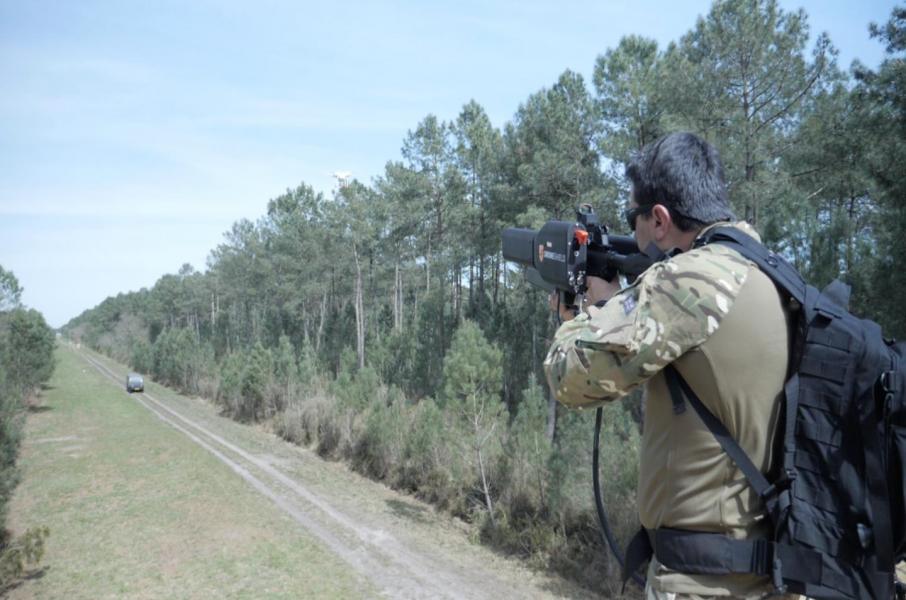 ASX-listed DroneShield’s anti-drone products have been deployed to protect yet another high-profile event, with the company confirming that its cutting-edge drone security technology was used at the recent ASEAN summit in Sydney.

In a market update this week, DroneShield said its drone-combatting products were used by the Australian Defence Force at the landmark summit attended by ten Asian heads of state, including Australian Prime Minister Malcolm Turnbull, in March.

In the latest update, DroneShield said its DroneGun product - a rifle shaped mobile jamming device designed to disable intruding drones - was used by the Australian Defence Force at the event on behalf of NSW police to safeguard participants from potential drone attack.

DroneShield CEO Oleg Vornik said: “We are proud to be able to assist a high-profile event like this. The selection of DroneShield to assist with the aerial protection of the ASEAN- Australia event is a testament to the quality and capability of our product suite.”

DroneShield has already provided its products to top-tier clients including several middle east militaries, the Prime Minister of Turkey, the World Economic Forum and the Boston Marathon.

Earlier this month, the company revealed its products were also being used by US law enforcement to protect the 2018 NASCAR Cup Series at the iconic Texas Motor Speedway.

Its pioneering drone defence products were also on show recently at the Commonwealth Games on the Gold Coast being used for aerial security by the Queensland Government.

The company also recently secured $210,000 worth of new purchase orders for its drone-combating products from one of its European distributors who is currently setting up a NATO demonstration hub in the Netherlands.

With the rise and rise of the aerial drone, DroneShield appears to be in the right place at the right time and at the very least, the company has the jump on the market with a swag of blue chip clients already in the bag.