US police have deployed DroneShield’s anti-drone technology to protect the popular NASCAR Cup motor racing series in Texas. DroneShield’s partnership with US police at NASCAR is another signal of the growing desire to use the company’s DroneSentinel, DroneSentry and DroneGun products to keep people safe at complex, top tier global events that could be targeted by aerial drones. 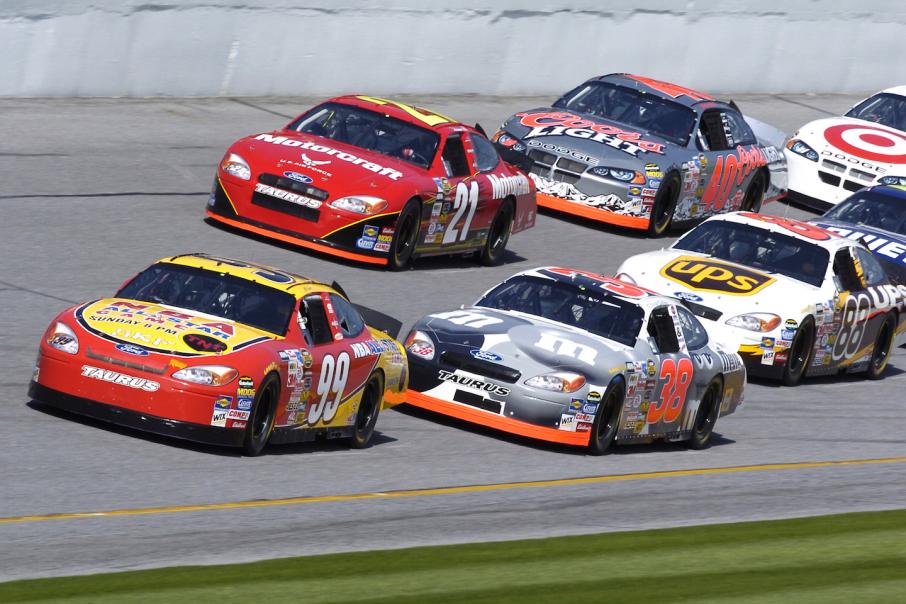 ASX-listed aerial drone specialist DroneShield has secured a high-profile job in US, with the anti-drone company’s products being used to protect the NASCAR Cup Series in Texas.

With US authorities taking a hyper-vigilant approach to terrorism and the threat from the skies ever increasing, DroneShield’s unique products that disable and force incoming drones to land, are set to be a hit in terrorism paranoid countries such as America.

In a market update this week, the company said the Texas State Department, the Denton County Sheriff, the Fort Worth Police Department, the Texas Forest Service and the Texas Rangers recently used DroneShield products to protect the 2018 Monster Energy NASCAR Cup Series at the Texas Motor Speedway.

DroneShield’s gig with US police at the NASCAR Cup Series - a top tier global motor racing event - appears to be another signal of a growing movement at high profile mass events to engage protection from aearial drone attacks.

The ASX listed company that was founded in Virginia in 2014, has already provided its products to other high-profile clients including the Prime Minister of Turkey, a major G7 nation, several middle east militaries and the recent World Economic Forum.

DroneShield products are also being used to protect the 2018 Commonwealth Games on the Gold Coast.

“We are proud to be able to assist a high-profile event like this. Every NASCAR event is complex, and the selection of DroneShield as the sole provider of counter drone products for the aerial protection of NASCAR is a testament to the quality and capability of our product suite.”

“We also believe that this is significant for DroneShield in that this is the first known live operational use of all three of our key products – DroneSentinel, DroneSentry and DroneGun  by U.S. law enforcement.”

Officer Eric Skinner of Fort Worth Police said: “We selected DroneShield’s products for drone security at the 2018 Monster Energy NASCAR Cup Series following extensive considerations of the effectiveness, features and costs of the various alternatives. We are grateful to DroneShield for providing our numerous attendees and us as the organizers with peace of mind in the aerial domain.”

DroneShield raised $2.55 million last month in a capital raise to further its development of drone detection and countermeasure technologies.