Droneshield has secured an additional patent in the U.S. covering its ground breaking developments in the acoustic detection of drones. The company has four other U.S. patents for its counterdrone technologies. If drones are going to be big then anti-drone technologies will be just as big and Droneshield owns the space currently. 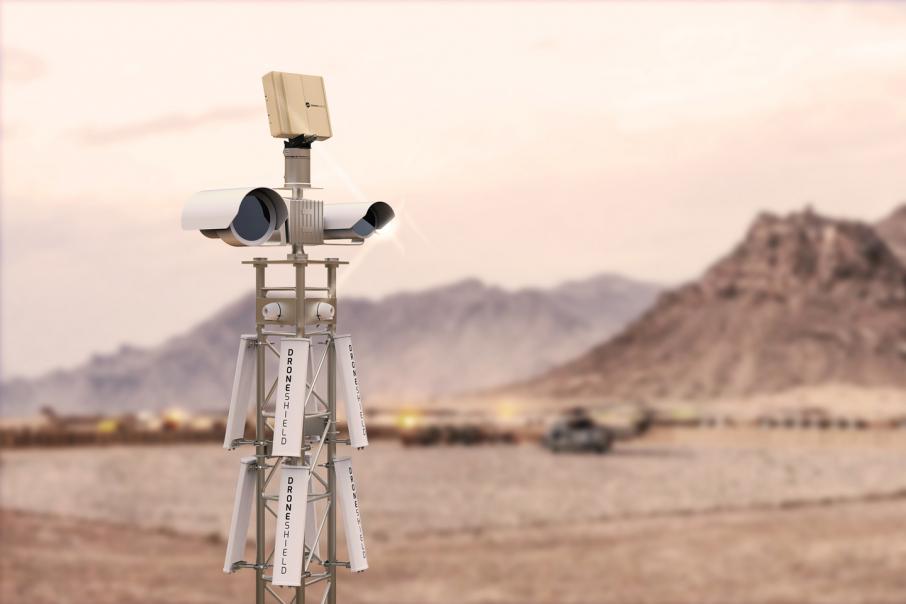 Aerial drone countermeasures firm Droneshield has secured an additional patent in the U.S. covering its innovative developments in the area of acoustic detection of unwanted drones.

The latest patent adds to the four previously granted U.S. patents related to counterdrone technologies that the company already holds.

With the global anti-drone market projected to climb from USD$329m in 2016 to USD$1.85bn by 2024 according to U.S. based market research and consulting company Grand View Research, DroneShield’s move to protect its intellectual property seems well timed.

Chairman Peter James said: “DroneShield continues to protect our position in the sector by executing on the patent strategy in the critical areas of the business, as we seek to lead the counter-drone space globally, as evidenced by the recent record order for $3.2m of our counterdrone equipment for use by a major Middle Eastern Ministry of Defence.”

The order for 70 of the company’s “DroneGun” products from one of the largest defence spenders in the world placed the spotlight on Droneshield who has been first to market with a number of anti-drone products.

It can either force a drone to land or return to its point of origin.

In May, DroneShield’s drone-combatting products were approved for use at US airports by an independent assessor, which found that the products were compatible with most commonly used US airport communications and navigation systems.

The company also launched a European hub in the Netherlands to demonstrate its range of innovative drone-combatting products to NATO military, law enforcement and secret service agencies.

Whilst most company’s that quickly recognized the opportunities around drones have focussed on building them, Droneshield has managed to pretty much own the anti-drone market, at least in the ASX listed space.

If drones are going to be big then anti-drone technology is going to be just as big and Droneshield has carved out an enviable piece of the market all for itself in this burgeoning space.