DroneShield has launched a miniature new drone-detection device known as RadarZero, which weighs only 1.25kg and is the size of a paperback book offering all the associated benefits of pint-sized mobility. The new device can detect unwanted UAV intrusions up to 750m away and works as a standalone product or in collaboration with other DroneShield products to safeguard critical infrastructure such as airports, prisons and resorts and for military missions. 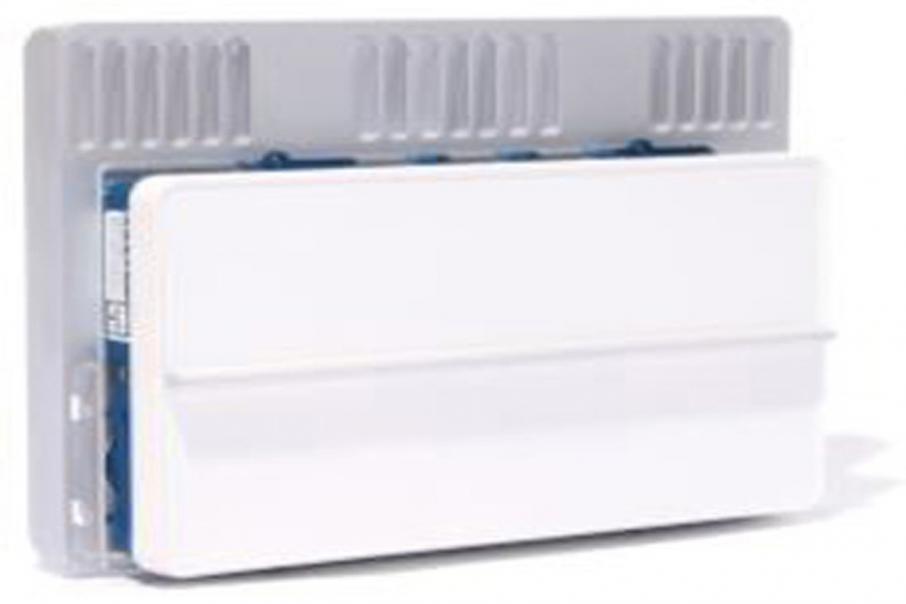 RadarZero is the size of a paperback book

DroneShield has launched RadarZero, a “revolutionary” new compact, mobile drone-detection device that is the size of a paperback book.

The ASX-listed company said in a market up date that RadarZero can detect unwanted drones up to 750m away and will sell for a fraction of the cost of the larger, longer-range more conventional radars.

Weighing just 1.25kg, RadarZero’s portable characteristics is designed to provide flexible options for deployment in military situations and will also be used to safeguard critical infrastructure such as airports, prisons, resorts and “other users concerned about drones posing risk to security, safety and privacy”.

DroneShield said that because the product was not subject to International Traffic in Arms, or ITAR, restrictions which control the import and export of defence-related items to the United States, the purchasing process for the device is significantly simplified.

It’s not immediately clear whether sunseekers who enjoy relaxing around home swimming pools in private may be able to purchase RadarZero to combat unwanted drones launched by nosy neighbours, but DroneShield suggested that the product will be available to the general public.

Management said, “From an investor perspective, DroneShield believes that this product will allow penetration into lower-budget markets, creating further sales.”

“The product provides a 3D accurate target detection and tracking. Combined with DroneShield’s other sensors, it allows for a highly-accurate, low-false alarm counterdrone system. The product is also compatible with DroneShield’s DroneCannon jammer, for an integrated detect and defeat capability.”

The Australia and US-based company said RadarZero’s “high-track acquisition rate” meant that new detection threats and radar tracks can be established in less than one second.

DroneShield said, “Easily set up it can be operated in minutes. RadarZero integrates seamlessly with other detection technologies within the DroneShield GUI, enabling RadarZero’s highly-accurate date feed to confirm drone threats.”

“RadarZero is not only a fraction of a size of a regular radar, but also a fraction of the cost – making it within budgets of numerous customers. It is not ITAR restricted, which significantly simplifies the purchasing process. From investor perspective, DroneShield believes that this product will allow penetration into lower budget markets, creating further sales.”