DroneShield’s suite of drone-combatting products have been given the green light by an independent US laboratory to protect US airports from potentially lethal aerial threats posed by incoming aerial drones. The company says its drone detection systems were deemed compatible with US aviation and airport communication and navigation systems by leading North American radiofrequency testing facility, 360RF. 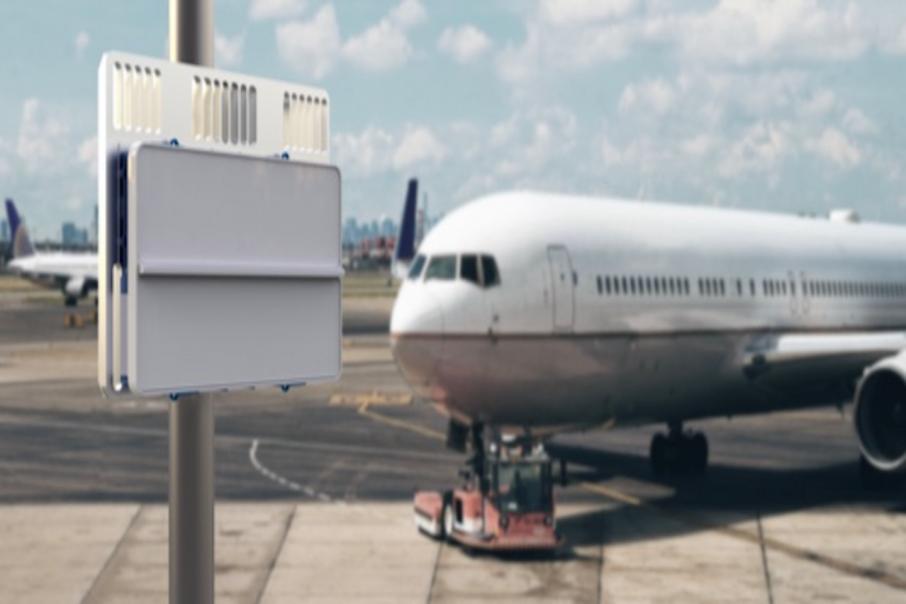 ASX-listed counter drone company DroneShield’s cutting-edge range of drone-combatting products have been approved for use at US airports by a leading independent assessor.

The anti-drone tech company said on Monday that results from independent certification by 360°RF, a US based specialised radiofrequency testing laboratory, concluded that its drone-fighting products were compatible with most commonly used US airport communications and navigation systems.

Specifically, DroneShield said its RfOne and RadarZero core modules, found inside its DroneSentinel detection system, were found to create no increase in background electromagnetic interference when operational.

In the market update, the company also said its DroneCannon product was found to be compliant when operating in strictly advertised bands outside aviation frequency bands.

The new certification from the New York-based engineering and testing firm further advances DroneShield’s ambitions to protect US airports that are considered prime targets for drone attacks.

“In response to the rapidly growing threat to airplanes and airports from drones flying in the restricted airspace, airport facilities globally are seeking to proceed with installation of counter-drone systems, and airport facilities have engaged in discussions with DroneShield in that regard,” the company said in the update.

“This certification was a prerequisite in airport procurement processes.”

The upbeat announcement from DroneShield comes after the recent launch of its European hub in the Netherlands to demonstrate its range of products to NATO military, law enforcement and secret service agencies as it pushes into the EU market.

DroneShield’s anti-drone products are quickly gaining a solid foothold in the global market place and have already been used to protect top-tier global events like the World Economic Forum, Boston Marathon and the Gold Coast Commonwealth Games.