Coolgardie Minerals’ first near-mine exploration hole has intersected a new gold mineralised zone at its operating Geko gold mine near Kalgoorlie, confirming the company’s new structural interpretation of the Geko project. The 10m intersection has a grade of 2.62g/t gold, which is higher than the average grade of 1.8g/t gold within the pit reserve. This indicates that the grade of the orebody may increase at depth and to the west. 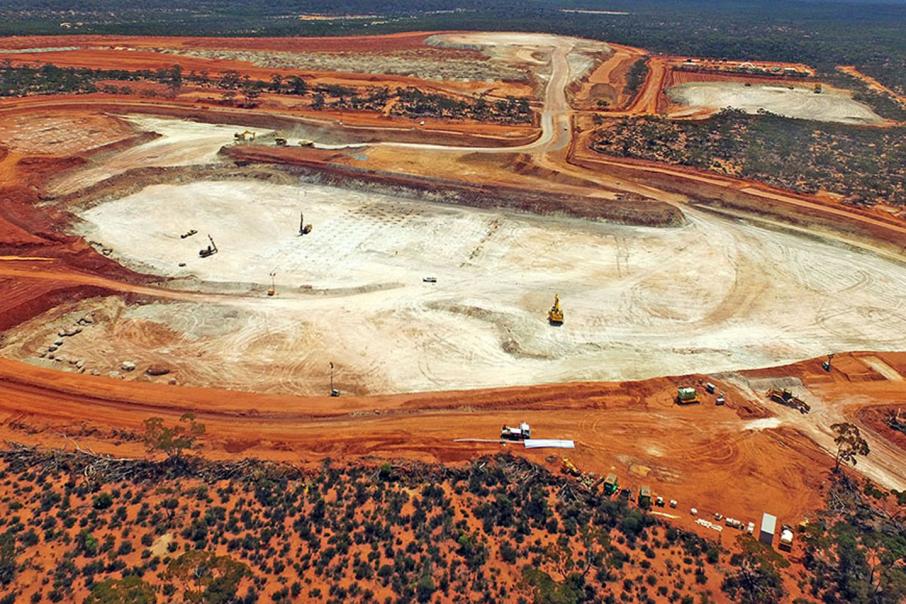 Coolgardie Minerals has come out swinging with its very first near mine exploration hole hitting a 10m intersection going a very respectable 2.62 grams per tonne gold at the Geko gold project near Bullabulling in W.A.

This result confirms the presence of a new gold mineralised zone that confirms the company’s new structural geological interpretation at Geko.

Importantly, the grades are significantly higher than the average Geko pit reserve grade of 1.8g/t gold.

Drilling on two of the remaining three RC holes has now been completed with results pending.

“The new geological interpretation of the Bullabulling region, which has now been confirmed, illustrates the underexplored potential of the area. Regional drilling to test further targets will commence early in CY2019.”

Coolgardie Minerals is drilling the four hole program to test the deeper eastern and western extensions to the resource at the prospective looking sheared mafic-ultramafic contact that hosts the Geko gold mineralisation.

This follows on from the recommendations of a recent 3D geological interpretation of the Geko resource, which outlined possible extensions to the deposit both down-dip and down-plunge of the known mineralisation.

It plans to throw $2.65m into exploration across its Bullabulling project area over the next two years with a view to steadily expanding its gold resources and reserves in the region.

With drilling indicating that the recent 3D geological interpretation is likely to be accurate, Coolgardie Minerals has moved a step closer to achieving its stated goal of becoming a 100,000 ounce gold producer within 3 years.