Draig Resources has added some choice acreage to its gold portfolio by acquiring the Yandal South Prospect which is close to some of Western Australia's once great, but subsequently forgotten gold mines. The junior explorer is aiming to re-shine a number of abandoned West Australian mines by introducing state-of-the-art, modern exploration techniques into the equation. 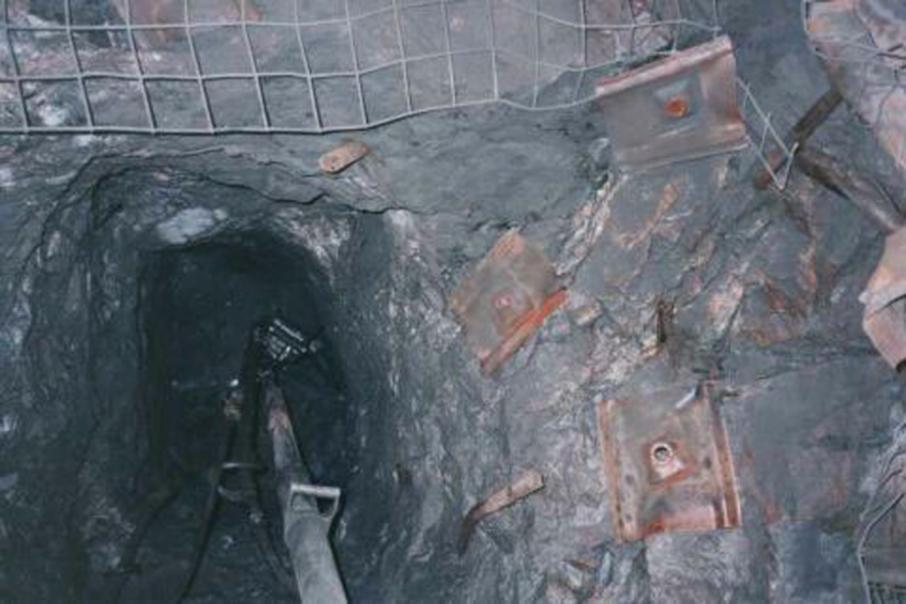 Draig Resources has cherry picked a potential future star project by acquiring the Yandal South Prospect, increasing its acreage to 1,400km² in the northern Goldfields as it endeavours to return once great West Australian gold mines to their former glory.

ASX-listed junior Draig, announced in a market update this week that it had acquired the Yandal South Prospect, which spans 557km and sits in a solid gold producing band close to Echo Resources’ Bronzewing project and Red 5’s project, both of which boast processing plants. The transfer of most of the licences is subject to ministerial consent.

On completion Draig will own a 100%-stake in the underexplored Yandal South Project, located a mere 40km to the east of the company’s core asset at the Bellevue Gold Project which is situated 400km northwest of Kalgoorlie. As part of the deal penned with Croft Mining and Weebo Exploration, Draig will pick up six exploration licences and a further exploration licence that is currently under application.

Perth-based Draig said it will pay Croft Mining $100,000 and 3,000,000 fully-paid ordinary shares for the tenements and that it had also picked up a significant database of previous drilling, geophysical and geochemical datasets with the project.

On the ASX Draig shares were 27c yesterday and have rallied 125% from 12c in mid-November.

Draig Resources Executive Director Steve Parsons said, “Draig has completed the review of historical data at the Yandai Project and a number of targets for follow-up exploration in a highly prospective greenstone belt have been identified. The team intends to return to a first principles approach on the project with an extensive regolith and geological review of the project to assist targeting. This has recently been successfully applied at the Bellevue Gold project leading to the recent exciting drill results from the high-grade Tribune Lode discovery.”

“The Yandal South Project is located only 40km east of our core asset the Bellevue Gold Project, enabling exploration to be easily undertaken and any future discovery to complement the Bellevue Project.”

The junior explorer also announced that drilling had recommenced at the Bellevue Gold Project at the Tribune Lode discovery. Recent discoveries at Tribune Lode included a 5m hit at 16.5g/t gold and another hit of 5m at 37.5g/t. Draig’s systematic exploration program is targeting the definition of a high-grade underground and open pit gold resource in the near term.

The Bellevue Gold Project was once one of Australia’s great high-grade gold mines. Gold was mined continuously at the project for over 100 years until 1997 when the operation shut down at around 430m below surface.

The Bellevue Gold Mine, produced around 800,000oz of gold at an average extraordinary grade of 15g/t gold. Draig believes that the abandoned gold mine is poorly understood and under-explored. The Bellevue Gold Project consists of two mining leases and is one of the last areas on the Wiluna Belt to be systematically explored in recent times.

Draig’s game plan is to apply modern exploration and development techniques at Bellevue in an effort to rejuvenate the project.

The Bellevue Gold Project sits within a high-grade gold and nickel district on the prolific Wiluna-Norsman gold belt. It is located within 100km of a number of producing gold mines and in close proximity to world-class nickel mines. It is also close to excellent infrastructure, including grid power, and the Leinster airport, which is 40km away.