Perth-based Trident Capital has been brought in to advise an Israeli technology company on its $6 million inital public offering and listing on the ASX. 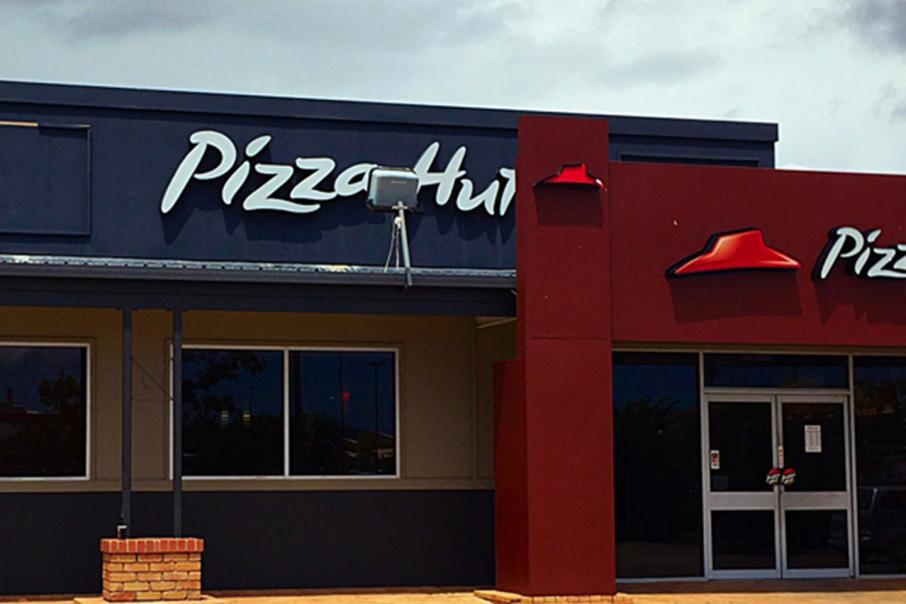 Dragontail's technology is currently used by a number of Pizza Hut stores in the US, Canada and Israel.

Perth-based Trident Capital has been brought in to advise an Israeli technology company on its $6 million inital public offering and listing on the ASX.

Dragontail is creator of the Algo Dispatching System, which uses algorithms to help restaurants optimise their ordering and delivery process.

The system chooses the best sequence of events so that orders are grouped in the kitchen in the most optimal way to ensure the best preparation time for the driver to pick up.

It is currently used by Pizza Hut in Canada and Israel, as well as a number of Pizza Hut franchises in the US.

Dragontail is also progressing plans to install its technology at selected KFC, Taco Bell and Wagamamma stores in Cyprus, an island in the Mediterranean, early next year.

All up, 52 individual stores currently use Dragontail’s system.

Dragontail has engaged Trident for the placement of 30 million shares at 20 cents each to raise $6 million, and it hopes to list on the ASX by next month.

Its chief executive is co-founder Ido Levanon, while Melbourne-based Paul Steele (co-founder and director of Benefit Capital) has been brought in as Dragontail’s non-executive chairman.

The company plans to use the proceeds of the raising to establish a sales and operations department, as well as research and development facilities, in Melbourne.

“In addition, the company is developing a unique quality assurance sensor and camera system that allows for real time food quality monitoring and alerts, and shares meal delivery images with customers.

“The directors believe that the IPO is attractive due to, among many things, the company’s innovative technology, talented management team and substantial global market opportunity.”