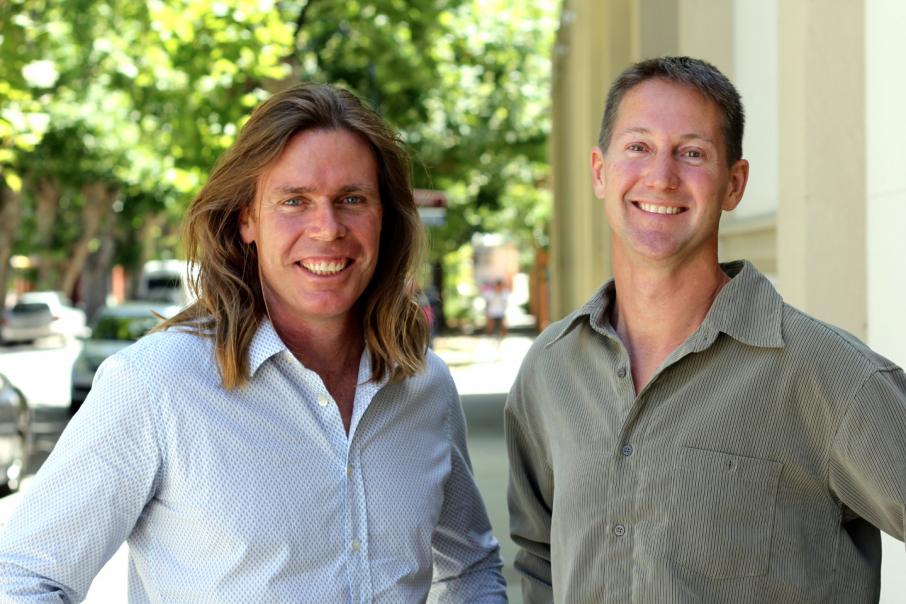 Software company DOCMOSIS is achieving impressive sales growth with lean resources, having only recently increased its staff numbers to four.

The online business competes in an international marketof only $40 million, leveraging its convenient coding solution to generate customised templates with legal, finance, health, education, and human resources industries among its mix of clients.

Docmosis has doubled the number of documents it generates using the Docmosis cloud solution year on year since launching in 2011, with 20 million pages generated in 2017, and this year’s revenue five times that of the 2014-15 financial year.

The technology was developed by Docmosis co-founder Paul Jowett over a six-year period, beginning in 2006.

Through his professional experience, Mr Jowett recognised that adding document generation to custom software applications was a common problem faced by software development teams that was often overlooked until the final stages of a project.

Early proof that there was a solid business case for his solution was a substantial licence sale to the Australian Department of Defence followed by a few international sales to Hong Kong, UK and the US.

Mr Jowett and Docmosis co-founder, software developer Graham Hughes, recognised early on that the US would be a market with major potential, and thus constructed a global image and approach that included a US toll-free number featured on its website and advertising in US dollars.

Docmosis currently sells to clients in about 30 countries, with 80 per cent of sales derived from the US.

With new releases taking place every four to six months as the company grows, Docmosis plans to remain efficient and self-sustainable by including a comprehensive and expanding resources section on its website.

“With another experienced software developer added to the team, the vast knowledge base behind the technology can be shared, with efforts now focused on adding in-demand features to product lines which will further fuel growth,” Docmosis said.