The intrigue is growing for St George Mining and its 75 per cent-owned Mt Alexander project in WA with step-out diamond drilling intersecting wide nickel-copper sulphides. The first step-out hole was testing for extension of the 11m of nickel-copper sulphides below 400m depth reported recently by St George, with mineralisation said to be open in all directions. 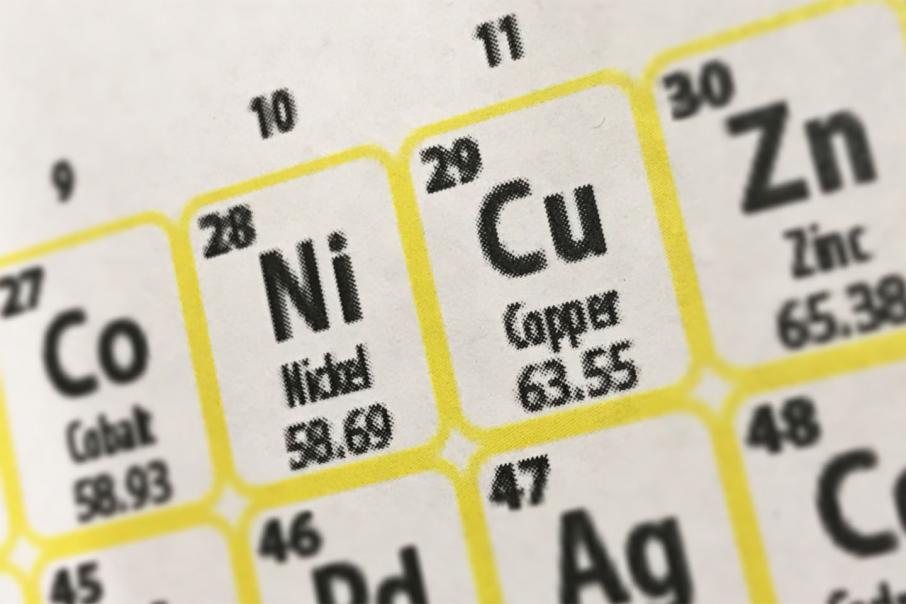 The company drilled diamond hole MAD201 as a step-out from the earlier 10.96 metres nickel-copper sulphides hit in hole MAD199 that was testing for mineralisation at depth in a location about 120 kilometres south-southwest of the major Agnew-Wiluna world class nickel belt.

The latest hole hit a 16m-thick intrusive unit from a depth of 421m that included a 2.4m section of nickel-copper sulphides. The remainder of the hole intersected mainly granitic rocks.

Linked to this, St George said three electro-magnetic, or “EM” conductors were identified in the step-out hole and all were interpreted as having a massive sulphide source.

All three conductors are up-dip from the mineralised interval in the hole, suggesting “potential for significant nickel-copper sulphides to be present along the 125m plunge from MAD199”, according to management.

St George’s Executive Chairman John Prineas described the latest drill intersection as an excellent result for the “large step-out from the MAD199 discovery”.

He said it supported the likelihood of additional mineralisation being present in the area.

Mt Alexander is the company’s flagship prospect on what has been a persistent quest for nickel-copper sulphides in the north-eastern goldfields over several years, through the ebb and flow of commodity markets and vagaries of equity markets.

Ongoing exploration has buoyed St George to not only probe wider and deeper at Mt Alexander but also on its Cathedrals Belt targets further north.

St George said mineralisation in the step-out MAD201 drill hole correlated to a weak down-hole electro-magnetic, or “DHEM” conductor from a DHEM survey of the initial MAD199 hole, about 55m east of the step-out.

The company is now undertaking a review of a number of existing DHEM conductors to help prioritise new targets for massive sulphides.

St George said a high-resolution ground gravity survey had been completed over its advancing West End and Investigators targets at Cathedrals. The survey suggested these targets were “favourably located along the mineralised trend of the Cathedrals Belt, supporting the potential for the targets to represent intrusive rocks and massive sulphides”.

The largest of the bulls-eye gravity highs is at West End and has dimensions of about 100m by 200m. The next drill hole in St George’s ongoing program, MAD202 is planned to test the large gravity target. This hole is already underway to a planned downhole depth of 450m.