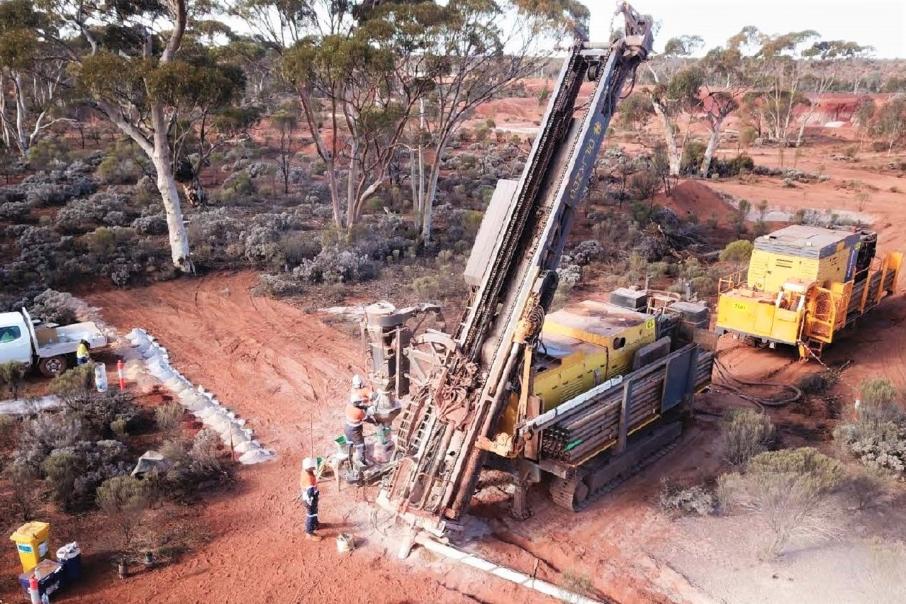 According to the Perth-based company, the drilling confirms the continuity of gold mineralisation at Mandilla East, showing the presence of wide mineralised zones that remain open at depth and along strike.

It marks the first time primary mineralisation has been identified at the contact between the sediment and granite rocks at the project and Anglo Australian says the results point to Mandilla South being a compelling exploration target that may even have the potential to match the scale of Mandilla East.

Like Mandilla East, Mandilla South remains open along strike and at depth.

Anglo Australian Managing Director, Marc Ducler said: “The recently completed diamond drill program at the Mandilla gold project has given us the structural toolkit to continue targeting the growing footprint of gold mineralisation.”

“In addition, hole MDRCD237 has, for the first time, demonstrated a zone of mineralisation at Mandilla South in the sediments that continues through the contact and into the Emu Rocks granite at depth.”

“With each completed drill program, we are becoming more confident of the opportunity to delineate a significant gold deposit at Mandilla.”

The company’s recent exploration focus at Mandilla has been the targeting of fresh rock within the Emu Rocks granites, where a combination of RC and diamond drilling continues to define a potentially large gold system.

In 2006-07, Anglo Australian produced about 23,000 ounces of gold from ore that averaged about 7.5 g/t and was mined from two shallow open pits at Mandilla West and the company’s latest work at the project is a classic near-mine exploration play that has been proving to be so lucrative for a bevy of ASX explorers lately.

Anglo Australian is hoping to release a maiden mineral resource for Mandilla East in the December quarter.