Federal net debt is set to peak near $1 trillion, with $416 billion of cash deficits projected as the government locks in higher spending. 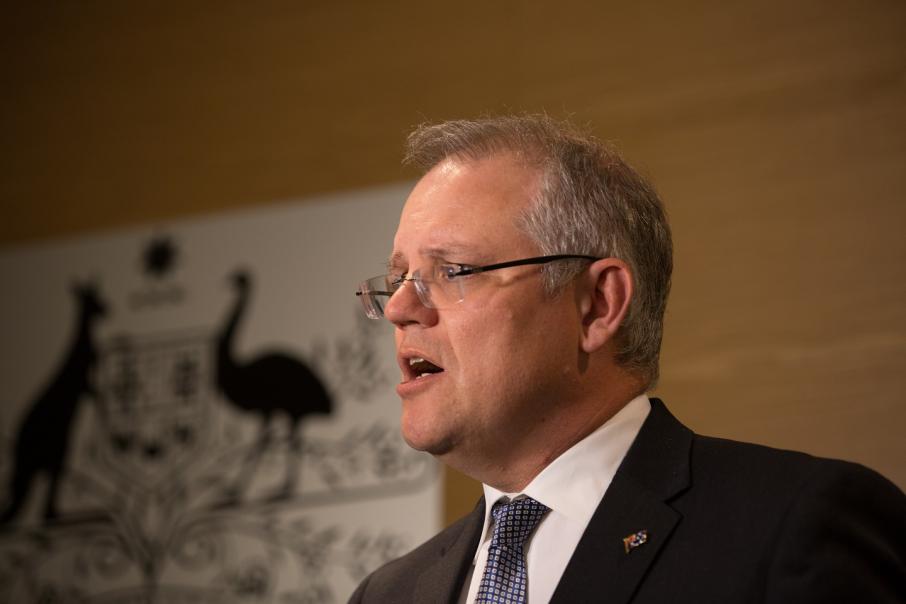 The deficit will measure $213.7 billion this financial year alone, as Scott Morrison seeks to stimulate the economy. Photo: Attila Csaszar

Federal net debt is set to peak near $1 trillion, with $416 billion of cash deficits projected over the next four years as the government locks in higher spending.

Even the government’s long term projections show no surplus on the horizon.

An underlying cash deficit of 2 per cent of GDP will be posted in the 2031 financial year, the budget documents said, although projections over that time frame are extremely volatile.

The deficit will measure $213.7 billion this financial year alone.

Unemployment will peak at 8 per cent in the December 2020 quarter and fall to 6.5 per cent by the June quarter, the budget predicts. 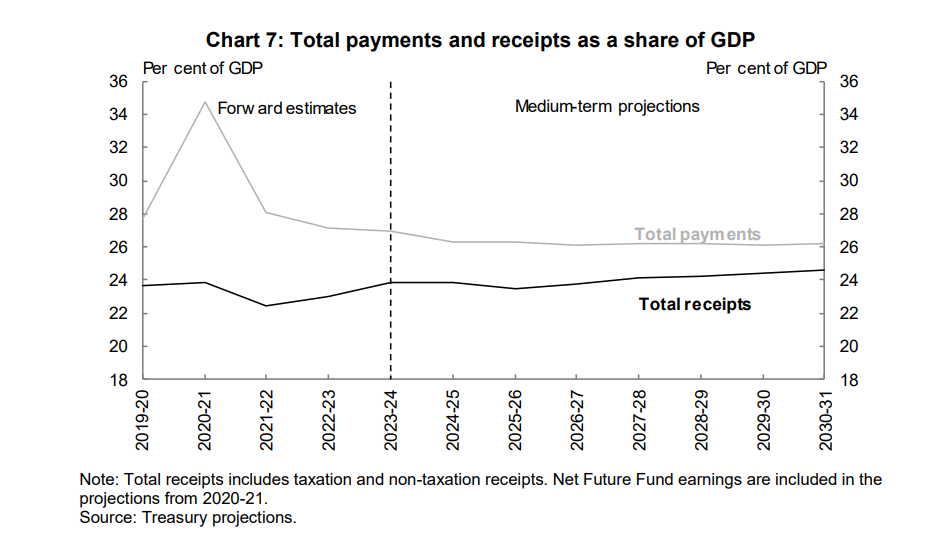 "COVID-19 has resulted in the most severe global economic crisis since the Great Depression," Mr Frydenberg said.

"Across the world the equivalent of 600 million people have lost their jobs.

"The global economy is expected to contract by 4.5 per cent this year compared to just 0.1 per cent during the GFC.

"Australia has not been immune.

"Our economy has been hit, and hit hard."

There's about $74 billion of stimulus in the budget under the label of Jobmaker.

The biggest are tax changes, including a $31.5 billion tax package for businesses.

Planned income tax cuts and an income tax offset will be brought forward too, costing $17.8 billion.

Chamber of Commerce and Industry of WA chief economist Aaron Morey said the budget provides a comprehensive response to support the Australian economy for coming months and years.

"The budget confirms the current phase of fiscal policy will remain until the unemployment rate returns to below 6 per cent," Mr Morey said.

"It looks to support businesses to land on their feet, while retaining jobs, as they transition off emergency payments like JobKeeper.

"JobKeeper is still slated to expire at the end of March next year, with a shift to JobMaker wage subsidies for new hires and tax cuts for households.

"Critically, the government commits to a recovery without increasing taxes. This will be welcome confirmation for the business community."