Western Australia’s wine exports to Europe are set for a major boost after a supply deal to ship 70,000 litres to Sweden. 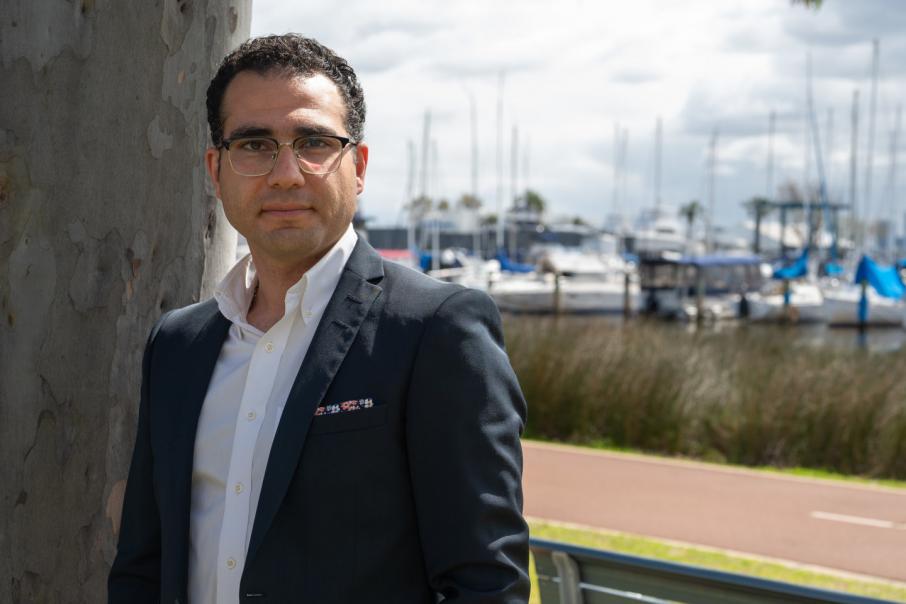 Western Australia’s wine exports to Europe are set for a major boost after a supply deal to ship 70,000 litres to Sweden.

Applecross-based Atientic Group is exporting 93,333 bottles of MadFish chardonnay in the December quarter.

It’s a substantial lift in European market exposure, the company says, because it represents 47 per cent of all WA white wine sent to the continent in 2020, about 147,000L.

Wine Australia data shows substantial growth in WA’s wine exports to European markets in the 2021 financial year, with a 24 per cent increase in all wines shipped to the UK, at 2 million litres.

Sweden’s alcohol market is also unusual in that the government has a monopoly retailer, Systembolaget, which has 420 outlets across the Scandinavian country.

Atientic founder Hamoun Aria told Business News he had hoped to expose the state’s wine industry in Scandinavian markets and believed it would compete favourably with other Australian states.

“The biggest share of Australian wine in Sweden is from South Australia,” Mr Aria said.

“Everyone knows a WA wine is a premium wine.

“Sweden previously has never been able to understand the capacity and capability of WA’s wine industry.”

It's not an easy market to crack, however, given the licensing requirements to sell to the government’s retailer.

The move comes after tension with China has caused a dramatic reduction in wine shipments to a traditionally massive market for WA and Australia.

“As the wine-producing community in Western Australia face the realities of significantly decreased opportunities in the Chinese market and restricted international tourism due to the pandemic, (Atientic trading as Ecope International) is doing its part to support local businesses enter new markets,” Mr Aria said.

“As wine enthusiasts, our business understands the passion that goes into the premium wine produced in Australia.

“Our goal is to help bring that passion to international export markets so that overseas consumers and the WA producers and the industry benefits.”

Mr Aria was born in Iran, grew up in Sweden, and now lives in WA.

During his time in Sweden, he gained experience in commercial shipping and trade, but came to Perth in 2020 with his family, studying an MBA and hoping to start a business.

All of that gave him perhaps a unique link to Sweden.

“I’ve spent almost 18 years of my life (in Sweden), I started high school in Sweden, I migrated to Sweden from Iran,” he said.

“I am speaking the same language, I understand business in Sweden.

“That has helped me a lot.”

Atientic has a further Swedish export move in progress, with a winery from the Great Southern region.