Mineral exploration company, Okapi Resources’ share price soared by more than 50 per cent in intra-day trading after unveiling a monster 174m gold intercept going 1.83 g/t gold from surface at its Enmore gold project in northern NSW. The company says that grade appears to be increasing at depth with the hole terminating with a 1m interval at 15.15 g/t gold from 172m. 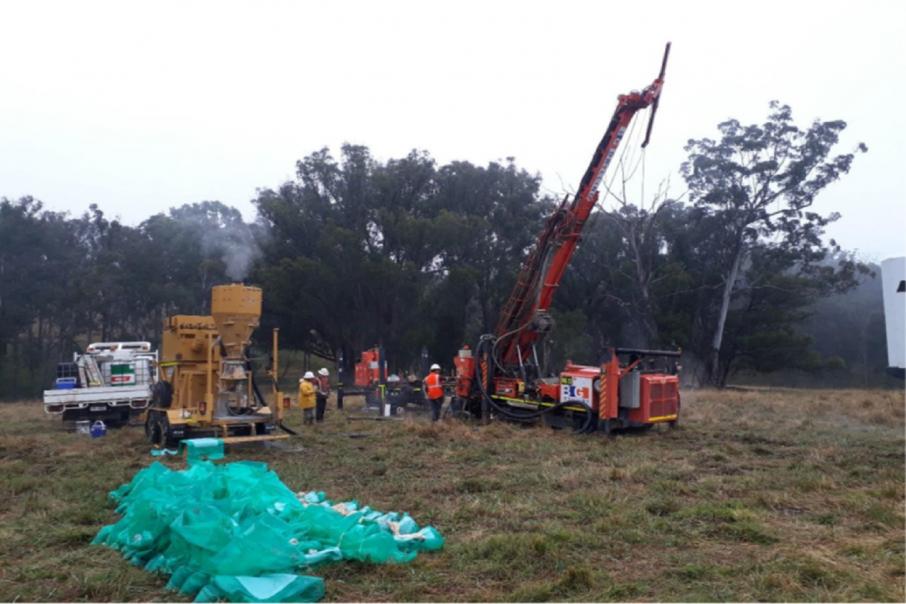 Mineral exploration company, Okapi Resources’ shares soared by more than 50 per cent in intra-day trading after it unveiled a  stunning 174 metre gold intercept going 1.83 grams per tonne gold from surface at its Enmore gold project in northern New South Wales. The company says that grade appears to be increasing at depth with the hole terminating with a 1m interval at 15.15 g/t gold from 172m.

The ASX-listed company said the size of the intercept suggests it could be onto a potentially large, high-grade system at Enmore.

Okapi recently wrapped up its maiden 10-hole drilling campaign at its 100 per cent owned Enmore tenure targeting the Sunnyside East and Sunnyside West prospects, located some 400m apart along the “district-scale” Sunnyside fault. The Bora prospect some 4 kilometres west of Sunnyside was also tested.

The sensational 174m intercept at Sunnyside East also contains richer intervals within the hole including a cracking 100m at 2.34 g/t gold from 59m and an even richer gold zone of 31m going 3.05 g/t from 115m.

Management says that significant gold mineralisation has now been defined along 400m of strike between Sunnyside East and Sunnyside West, with the mineralisation open in two directions along strike and also at depth.

According to Okapi, Enmore shows geological similarities to the operating Hillgrove gold mine some 20km to the north where past production delivered more than 730,000 ounces of the precious yellow metal.

The drilling at Sunnyside East targeted cross-cutting faults that are also believed to play a key role in controlling the  high-grade gold mineralisation at Hillgrove.

Okapi Resources Executive Director, David Nour said:“These results show the potential for a very large, shallow, high-grade gold deposit at our Enmore gold project, with mineralisation from surface with some of the highest grades returned below 170m. The depth potential is very encouraging and we have multiple prospects that remain untested”.

Enmore takes in about 135 square kilometres of tenure along the New England Fold Belt, some 30km south of the regional centre of Armidale.

Gold was first discovered in the region in the late 1800s with intermittent mining continuing through to modern day as evidenced by the Hillgrove mine churning out gold for ASX-listed Red River Resources.

The company says historical exploration at Enmore has been limited to shallow drilling and it has identified 39 prospects at the tenure with the majority untested at deeper levels.

Okapi looks to be bang on target with its maiden gold drilling campaign at Enmore. With the massive 174m intercept at Sunnyside East mineralised to the end of the hole and grade appearing to increase at depth, punters will likely be asking just how big could this thing be? 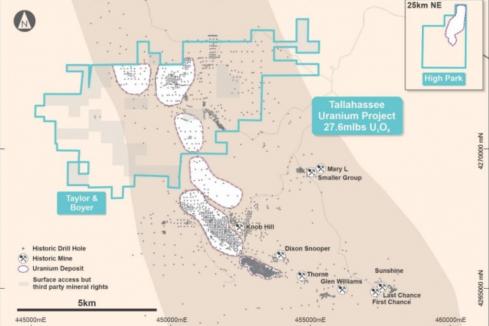 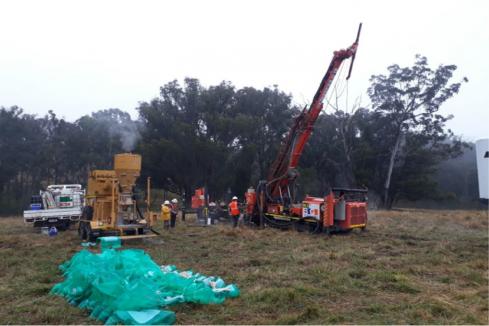 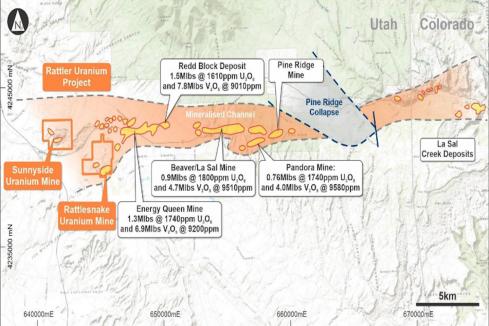 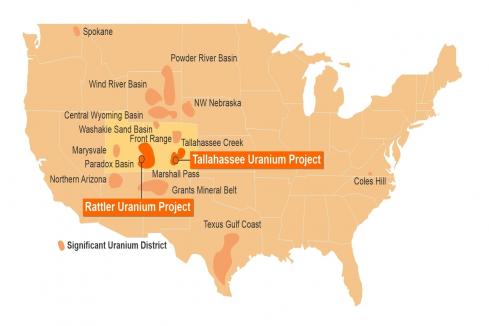 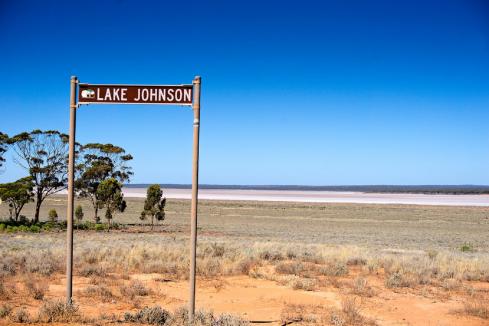