Dazzler lives up to its name for Northern Minerals

Northern Minerals has hit more high-grade dysprosium at its Dazzler prospect just 15km from its Browns Range mine. Assays received by the company following an RC infill and step-out drilling program at Dazzler returned some impressive, near surface intercepts including 7.71% total rare earths oxide, including 7,502 parts per million dysprosium. Dysprosium is typically only mined in China and is in demand from the EV sector. 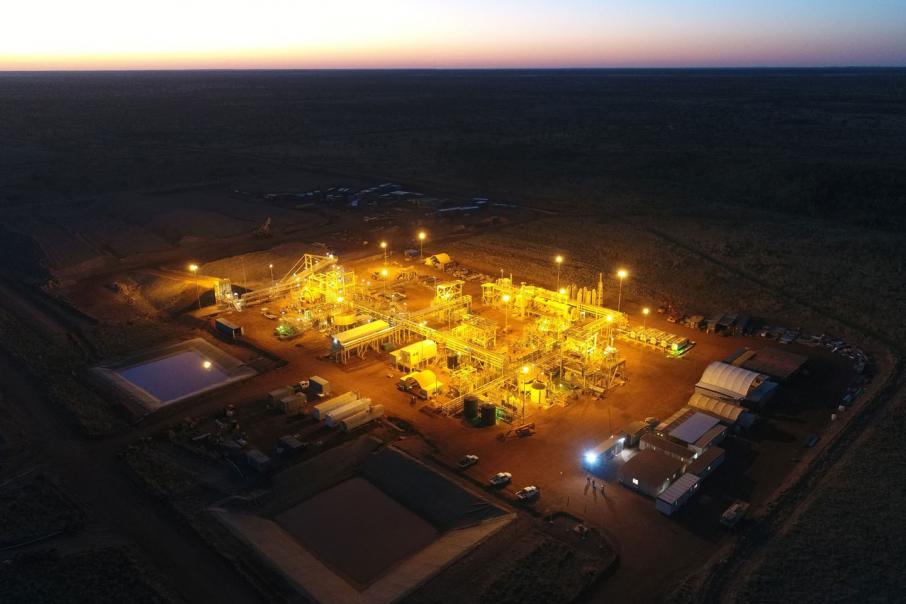 The assays are starting to roll in now from Northern Minerals’ 51-hole exploratory drill program at its Browns Range rare earths project and the numbers from the company’s aptly named “Dazzler” prospect certainly have not disappointed.

Early assays received by the company from Dazzler returned some impressive near surface intercepts of up to 7.71% total rare earth oxides, or “TREO”, including 7,502 parts per million dysprosium, a sort after rare earth by the EV sector that is mostly only mined out of China.

Dysprosium is infused into large industrial magnets that are used in electric motors to stop them from demagnetising when they get hot.

The recent RC program focussed on the area of the scree slope below the scarp where previous drilling was undertaken, and it was designed to step-out to the north in order to update the existing mineral resource.

Importantly, the new intercept at Dazzler commenced pretty much right from surface, providing some hope that Dazzler might be very cheap to mine.

Of the assay results recently released by Northern Minerals, the intersections containing dysprosium stand out. Just as importantly, they also reveal high grades of TREO and heavy rare earth oxides, or “HREO”, from surface.

Encouraged by these results, Northern Minerals is now planning to complete a further resource upgrade in January.

Northern Minerals’ Managing Director and Chief Executive Officer George Bauk said:"We continue to be impressed and enthusiastic about the potential of Dazzler.”

“As with all mineral deposits ‘grade is king’ and these results continue to deliver on the upside.”

We will now commence updating the mineral resource estimate and investigate mining studies for Dazzler.”