A private wine distribution business targeting the Chinese market has announced plans to list on the ASX through the reverse takeover of dormant company Brand New Vintage. 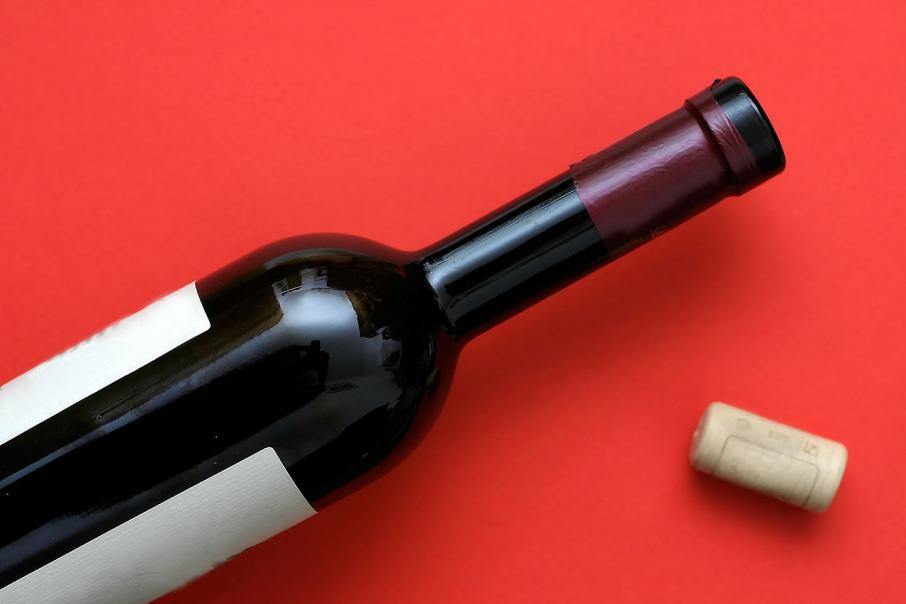 A private wine distribution business targeting the Chinese market has announced plans to list on the ASX through the reverse takeover of dormant company Brand New Vintage.

“Acquiring the Dawine business will give BNV the ownership and control of the distribution platform it requires to build its international One Planet brand concept in Asia,” BNV said in a statement.

“It is the company’s intention that the Dawine platform will operate as a further distribution channel for the One Planet brand as well as provide a key component for future brand development within China and the broader Asian region.”

BNV will wholly acquire Dawine in exchange for about 29.4 million shares, which at 20 cents a share, would be equal to about $5.9 million.

BNV will also issue up to 15 million options, while a further 10 million will be issued to the proposed directors of the new company.

If the deal is successful, BNV will change its name to Dawine and re-list on the ASX under the target’s business model.

The board will also be restructured, with Mr Lewis to become executive chairman and Mr Edwards to take up a non-executive director role.

BNV representatives Frank Kraps and Graham Keys will resign from the company, while Sam Atkins, who is also managing director of Xanadu Wines, will remain as a director.

Mr Lewis said being part of a public company structure would give Dawine greater access to capital as the business grows.

“The past three years at Dawine has been focused on developing a suitable Chinese platform and portal to take to the market including fully functioning logistics, warehousing and supply channels, both into and throughout China,” he said.

“Dawine has now established offices, warehouses and staff in Shanghai and Hong Kong.

“The portal is now fully functional and tested and is being uploaded with all the branded wine information in Chinese.

The company hopes to begin trading on the ASX by the end of September.