Dampier Gold is zeroing in on a rash of gold targets at Menzies with recent auger drilling uncovering extensive surface anomalism adjacent to the historic mining centre in WA. Wide spaced sampling in the southern tenement area has begun to outline an anomaly that extends over more than 8km of strike and has returned values of up to 70ppb gold. 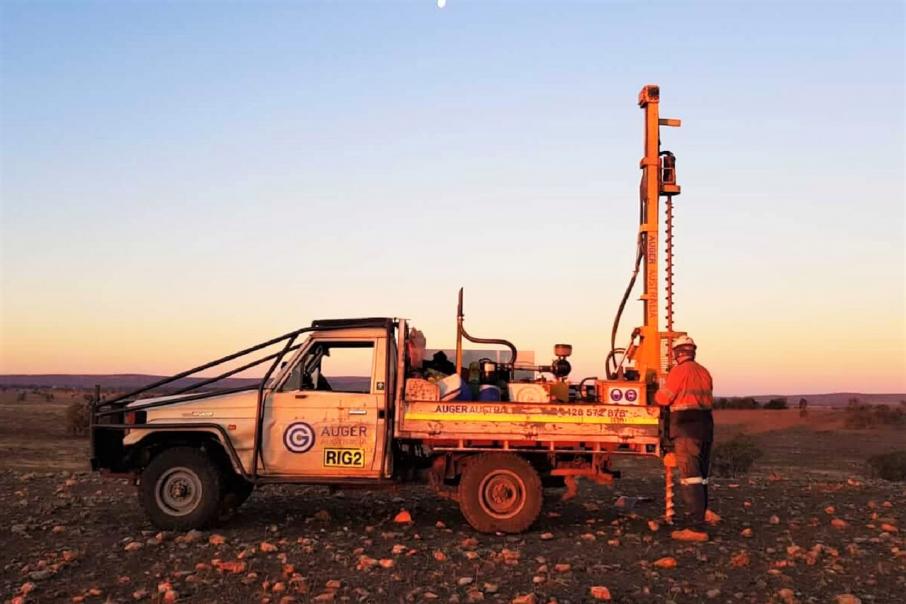 Dampier Gold is zeroing in on a rash of gold targets at Menzies with recent auger drilling uncovering extensive surface anomalism adjacent to the historic high-grade mining centre in WA. Wide spaced sampling in the company’s southern tenement area has outlined an anomaly that extends over more than 8km of strike and returns values of up to 70ppb gold.

The company’s Stage One exploration program at Menzies comprised a program of 568 auger holes drilled over two reconnaissance target areas – Menzies West in the south and Ghost Rocks in the north.  Wide spaced auger sampling was undertaken on 400m by 200m centres, with drill holes penetrating to around 2m below surface.

Dampier’s sampling program has proven highly effective at Menzies West, just 4km south of the Menzies town site. The depth of sand and soil cover across this target is relatively shallow, making auger an effective sampling tool, outlining an 8km long gold anomaly that is over 1km wide. Better assays from the developing drill target range from 38ppb to 70ppb gold.

A preliminary geophysical assessment of the underlying stratigraphy indicates the mineralisation at Menzies West appears to be associated with an array of gold-bearing structures that feed into the nearby gold deposits at Menzies. This target remains open along strike and looks set to grow as exploration continues in the coming months.

Further along strike, around 15km north-west of town, the company’s auger sampling at Ghost Rocks has outlined a more subtle gold anomaly. This subdued signature is likely to be due to a deeper cover sequence of sediments associated with the nearby Lake Ballard.

“The fact that our team has discovered strong persistent gold anomalism in transported soils and lake sediments and in proximity to the granite / Menzies greenstone contact, shows the enormous potential for a gold discovery on our Menzies asset. Further infill auger drilling is justified to prioritise targets for Aircore drilling in the follow up staged drilling plan.

“We are encouraged by these positive auger results from the first program at Menzies and are confident that with further exploration to test the extent and depth of the gold anomalies, we will unveil the potential of Menzies and add value to our growing Menzies/Kalgoorlie gold asset portfolio.”

Dampier’s Menzies gold project is located 130km north of Kalgoorlie in the Eastern Goldfields of Western Australia. The company’s tenure in the region consists of a large exploration licence, on the western, downslope side of the high-grade Menzies gold mining centre. The tenement covers more than 35km of strike and over 170 square kilometres of the fertile terrane.

The company’s primary exploration target at Menzies is shallow alluvial gold mineralisation adjacent to the rich gold-bearing mines of the historic mining centre. Mining operations at Menzies date back over a century with the gold-rich terrane having already produced more than 800,000 ounces of gold.

Dampier’s substantial tenement position at Menzies lies adjacent to a raft of high-profile explorers, including the likes of Ardea, Emu and Kingwest Resources. Kingwest maintains an active drilling program through its strategic position in the region and continues to return an abundance of high-grade drill intercepts.

With the recent auger sampling having already generated an extensive gold anomaly for drill testing at Menzies West, Dampier would be well-motivated to launch into its Stage Two program of infill and extensional auger sampling and drilling across fertile Menzies goldfield.

Flush with success at both Menzies and further south at Zuleika, the company’s recent gamble moving into WA’s Eastern Goldfield’s seems to be paying off.  Investors will no doubt be looking forward to what they hope will be a golden 2021. 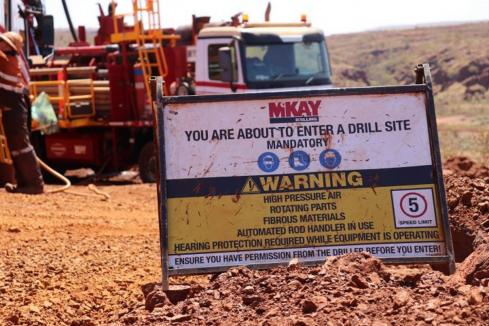 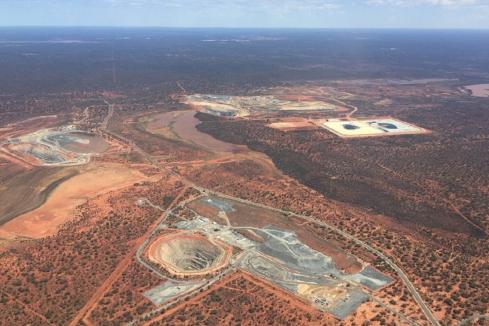 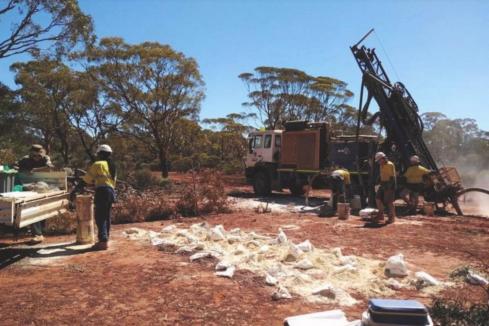 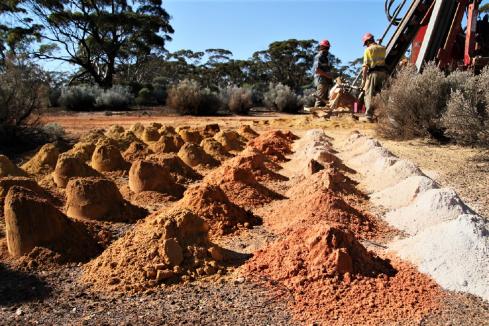 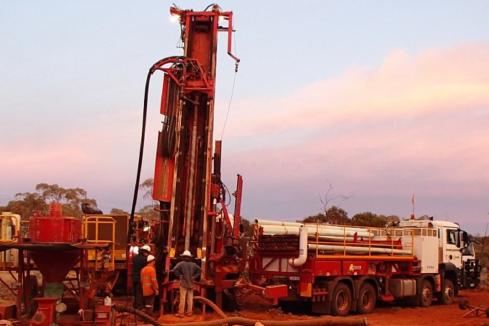 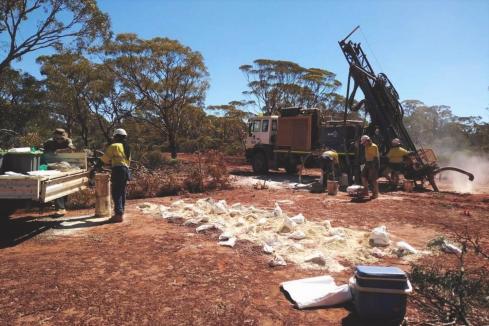