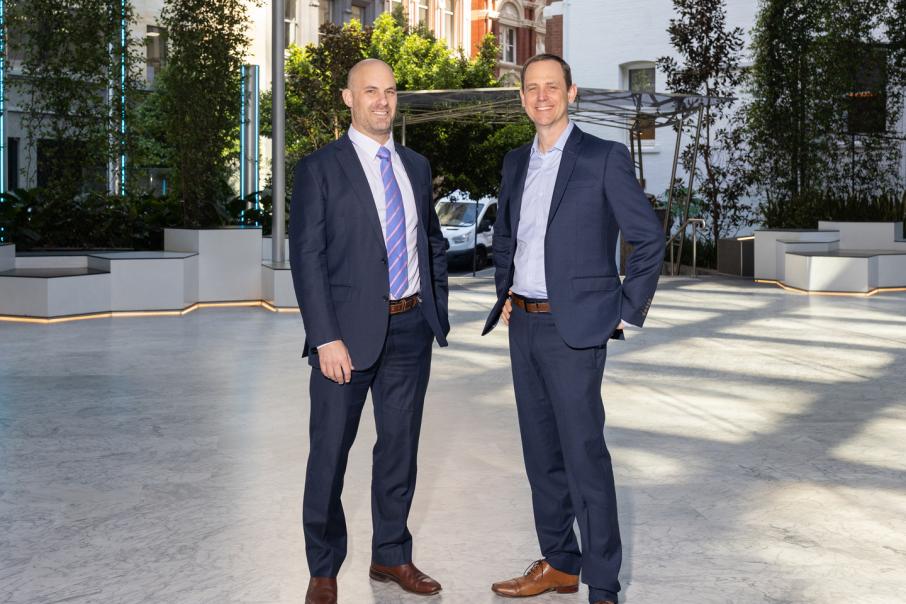 CyberCX has acquired more than a dozen businesses across Australia and New Zealand over the past year, including local firms Asterisk Information Security and Diamond Cyber Security.

Chief executive John Paitaridis said the group had 50 people in WA and was planning to grow to 70 over the coming year.

“Bringing Diamond and Asterisk together in WA already gave us what we consider a credible base of cyber security professionals,” he said.

Mr Paitaridis said the planned growth would give the group a formidable local workforce.

The group has spent the past year integrated its multiple acquisitions.

“We’ve moved the heritage brands into the background, and we’re now one single brand with a single set of processes, systems and operating model,” Mr Paitaridis said.

He said CyberCX had retained staff from all its acquisitions, with the founders of those businesses able to acquire equity alongside its major shareholder, private equity group BGH Capital.

Mr Paitaridis said the group’s investment in jobs would be supported by a significant capital investment in its security operations centre at its new premises at the BGC Centre in Perth’s CBD.

To be known as the CyberCX Smart SOC, the Perth centre will be one of five across the country offering 24-7 coverage.

“For us its about having the best people, processes and technology,” Mr Paitaridis said.

Nationally, CyberCX has grown to have 600 people across 20 offices, with Mr Paitaridis saying one of its strengths was its singular focus on cyber security.

“We’re a pure-play, proudly focused on cyber security, we’re not distracted by other services,” he said.

Perth-based Vortiv announced today it will reap $25 million from the sale, which appears to have delivered a healthy gain.

Vortiv said it planned to return about $20 million to shareholders via a share buy-back, with this representing most of the net proceeds after payment of tax on the sale plus transaction costs.

Despite this, Vortiv’s share price fell 19 per cent today to 15 cents.

BDO was lead adviser on the sale and Squire Patton Boggs was legal adviser.