An innovative project involving government agencies and private players has the potential to streamline and coordinate public works projects, reducing traffic congestion and saving costs, according to its proponents. 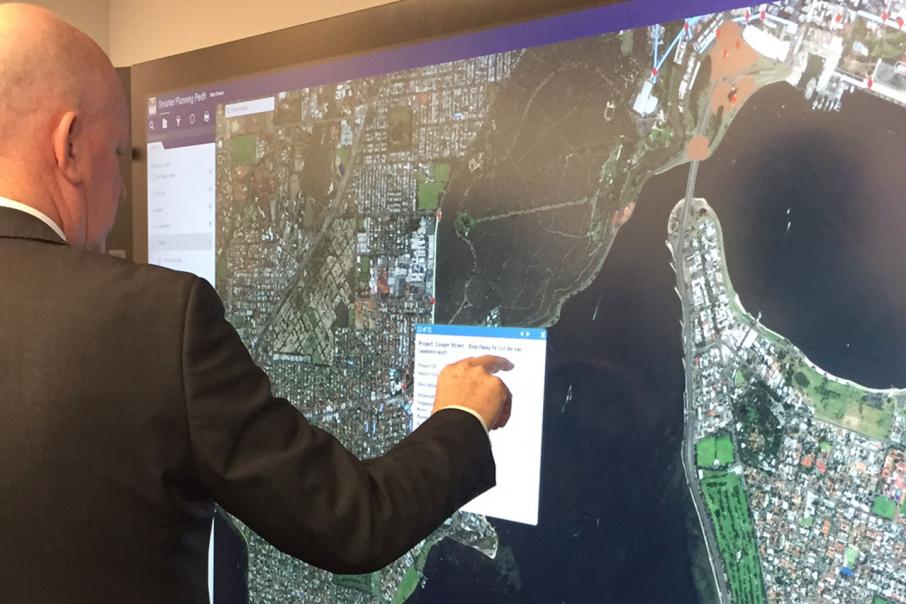 An innovative project involving government agencies and private players has the potential to streamline and coordinate public works projects, reducing traffic congestion and saving costs, according to its proponents.

The technology enables the agencies to upload their data about future capital works onto interactive maps in the cloud. The system then detects opportunities where planning agencies and utilities can work together.

City of Perth CEO Martin Mileham said the pilot was a cross-city project that could be scaled to other jurisdictions.

“Using the platform, we can coordinate projects up to four years ahead, upload our own information and see ways of coordinating and collaborating,” he said.

“For example, Wellington Street has been dug up at least three times recently, but using this system we could have avoided at least one of these.

“Also, we have a capital works program of $50 million, so this system should save several tens of thousands of dollars, if not millions over the coming years.”

“ATCO has already collaborated successfully with the Water Corporation to align works and minimise disruption to our customers and the broader community.' Mr Donovan said. "This program has provided a fantastic opportunity to broaden these collaborative opportunities and we forward to its continued evolution.”

In Perth for the launch of the pilot was Martin O’Malley, the former governor of the US state of Maryland, former mayor of Baltimore, and now a global cities expert.

He applauded the move, saying he used similar technology during his time as mayor.

“I’ve not seen a better example of this than in this Perth pilot,” Mr O’Malley said.

“This system can be replicated in other cities, leading to huge benefits all round.

“Everyone gets busy in their own silos in government, and it’s hard to get them together. It takes political will. In the information age, leaders need to share information, where before they may have wanted to keep hold of it.”

No doubt this will be music to the ears of Perth’s road users.

The mapping system itself is also up for an award at the upcoming WAITTA Incite Awards next month, having been made a finalist in the most innovative collaborative technology category. Winners will be announced on June 16