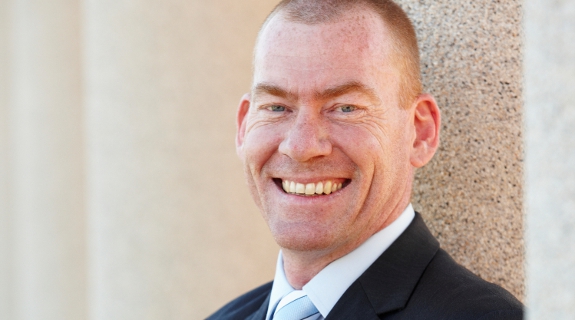 Curtin Institute of Radio Astronomy co-director Steven Tingay has been seconded to the Italian National Institute of Astrophysics to serve as the founding director of its new radio astronomy observatory.

The position has a three-year tenure, after which time Professor Tingay is expected to return to Curtin.

Professor Tingay has been a deputy director of the International Centre for Radio Astronomy Research, a joint venture between the University of Western Australia and Curtin University, since 2009.

He founded CIRA in 2007, and is director of the Murchison Widefield Array project.