Galena Mining will ask shareholders to approve a one-for-five share split to bring the company’s rampant share price down to levels more familiar to retail investors. The unusual move, just five months after the company listed, could prove to be a positive for shareholders if previous share splits are any guide. Both Fortescue Metals and Iron Bark Zinc have successfully pulled off share splits in the past. 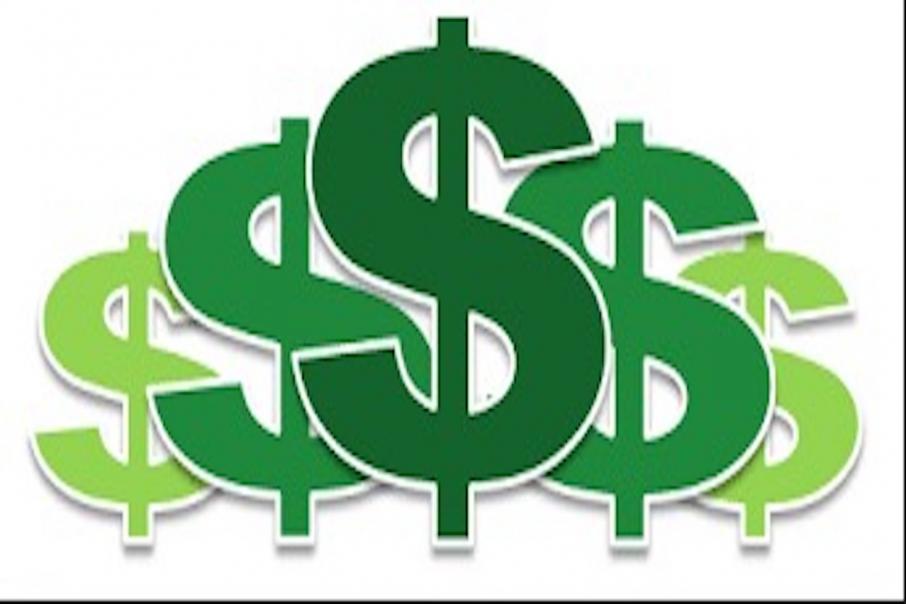 When does a soaring share price become a problem? The logical answer is never, however a tightly held stock that has shot through the stratosphere can sometimes limit market liquidity and be a disincentive for investors that are still seeking capital gains.

Logically, neither argument really stacks up, however, markets are not always logical.

With this in mind, Galena Mining has taken the somewhat unusual step of proposing a one-for-five share split after its stock broke through $1.30 recently before settling back to around $1.16.

The aspiring lead silver producer has enjoyed a stellar run since debuting on the ASX at 24c a share in September thanks to a remarkable series of drill hits at its 100%-owned Abra lead-silver deposit in WA’s Gascoyne region.

The recent rapid hike in share price has prompted the board of Galena to undertake a share split with a view to ensuring that the higher prices don’t deter new capital gains seeking investors or discourage the development of a liquid market for Galena shares.

Galena is currently very tightly held with only 55.6 million shares on issue.

The company will ask shareholders at a meeting on the 19th of March to approve a one for five share split, boosting the number of shares on issue to 278 million and theoretically at least, reducing the share price down to around the mid twenties.

Share splits are mostly undertaken in the good times and Galena’s bold move may well be a sign of the times.

In theory, the company will maintain its market cap after the split, however market watchers may well look to the past to take a punt on the maths being a little skewed upwards after the stock starts trading post the split.

While some might argue both companies had strong price momentum and maybe a post-split premium would have materialised anyway, it will be interesting to watch the Galena exercise.

Meanwhile, there is plenty of news in the pipeline from the giant Abra deposit that could add to Galena’s investor appeal. Final assays released last month completed a perfect run of high-grade drill hits from every hole and cleared the way for a maiden high-grade resource estimate within weeks.

This will be followed immediately by the start of a pre-feasibility study on an underground development that could be wrapped up as soon as the September quarter. 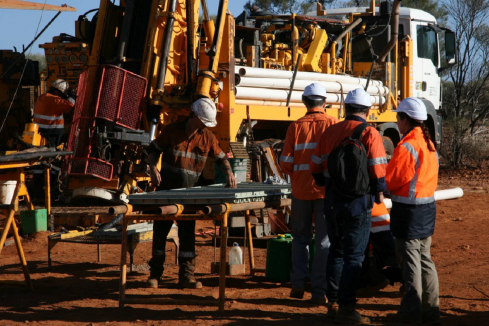 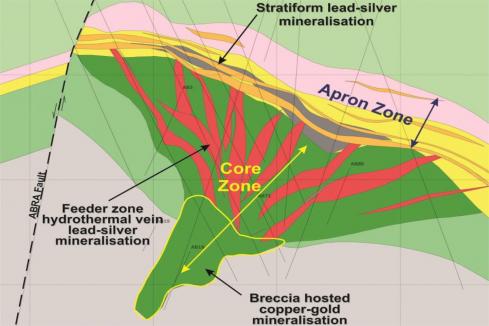