SPECIAL REPORT: Bushfires on Australia’s east coast will put pressure on emissions policy at a time when decisions are being made on major projects needed to boost the economy in the west. 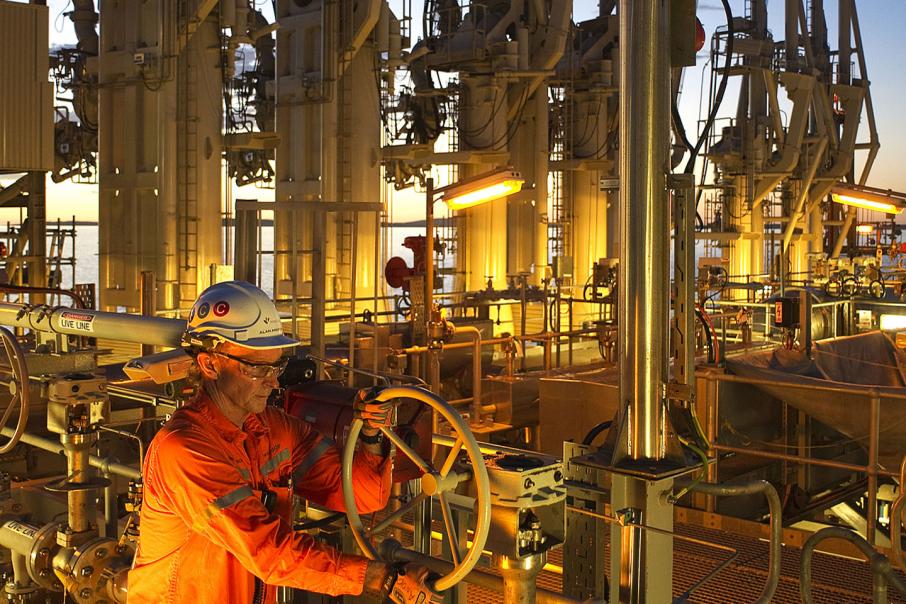 A second processing train could be built at the Pluto LNG plant.

Bushfires on Australia’s east coast will put pressure on emissions policy at a time when decisions are being made on major projects needed to boost the economy in the west.

This year presents state and federal leaders with a tough challenge to square the circle on emissions reductions and economic development, after months of fierce bushfires in the east have heightened community urgency.

The political machinations and outcomes they deliver will have significant repercussions for Western Australia, which has a huge pipeline of minerals and energy projects.

Among those that could raise emissions are Woodside Petroleum’s Browse and Scarborough developments, Santos’s Dorado, and potentially even lithium refining or manufacturing investments.

In per capita terms, Australia’s reduction target is about 50 per cent.

On current forecasts, the country will only reach the target if it uses carryover credits from the Kyoto agreement, already a cause of controversy.

In WA, the government has a notional goal for the state to be a net zero emitter by 2050. The numbers have been moving in the other direction, however.

WA’s emissions rose 23.4 per cent between 2005 and 2017, with the Northern Territory the only other jurisdiction in the country recording an increase, according to the Department of Environment and Energy.

There is additional pressure for emissions reduction from the financial sector.

A move by Sweden’s central bank to opt out of WA government bonds, and a decision by fund manager BlackRock to cut coal exposure are two examples.

In 2019, Woodside led the charge against proposed rule changes by the Environmental Protection Authority that would have required abatements for all emissions from big projects.

The Scarborough and Browse projects provide a good case study of the economic significance of LNG exports, to WA in particular.

Consulting work by ACIL Allen forecast the two developments would boost national GDP by $414 billion between now and 2063, with 99 per cent to be in WA.

That will create direct tax and royalty payments of $82 billion, and around 4,000 ongoing jobs, the modelling says.

“Politically we’re small in number … campaigns against companies in WA will be much more effective and our economy is much more vulnerable,” Professor Da Silva Rosa told Business News.

The solution was to take charge of the narrative and lead in the transition locally, he said.

“Because we’re not linked into a bigger (network), we can have smaller experiments over here,” Professor Da Silva Rosa said.

“Rather than being the pinata, we could be the poster boy for how a first-world economy transitions to a sustainable economy.”

It was also important to consider that WA resources improved the quality of life of other countries, with less environmental impact than other energy sources, he said.

BDO head of global natural resources Sherif Andrawes said most people were ambitious for WA to move ahead with lower emissions opportunities.

The uptake of rooftop solar had proved a success in WA, yet large-scale generation had not taken off, Mr Andrawes said.

Utility level projects will be increasingly competitive, he predicted.

“The material change that will happen won’t be from government policy, it will be people who fund projects,” Mr Andrawes said.

“One element is the growing community sentiment around climate change and social licence to operate.

“Investors are more likely to want to see investment in climate-friendly projects … it’s coming right from the top, BlackRock obviously.”

Over time, technology such as battery storage will mature and the track record will become clearer, supporting investor confidence, he said.

Both Professor Da Silva Rosa and Mr Andrawes believed WA could be a positive contributor to a lower-emissions world if the transition was managed correctly.

“Depending on who you talk to, gas is thought of as being low emission, and so one move for the world is to move away from coal and towards gas … high emission to low emission,” Mr Andrawes said.

“I can’t see gas not being part of the portfolio in the foreseeable future, but I do see coal being under pressure, and an increasing amount of renewables.