Crown Resorts’ full-year profit has fallen 4.7 per cent to $368.6 million, with revenue from floor gaming down in Perth and reduced VIP revenue across Australia. 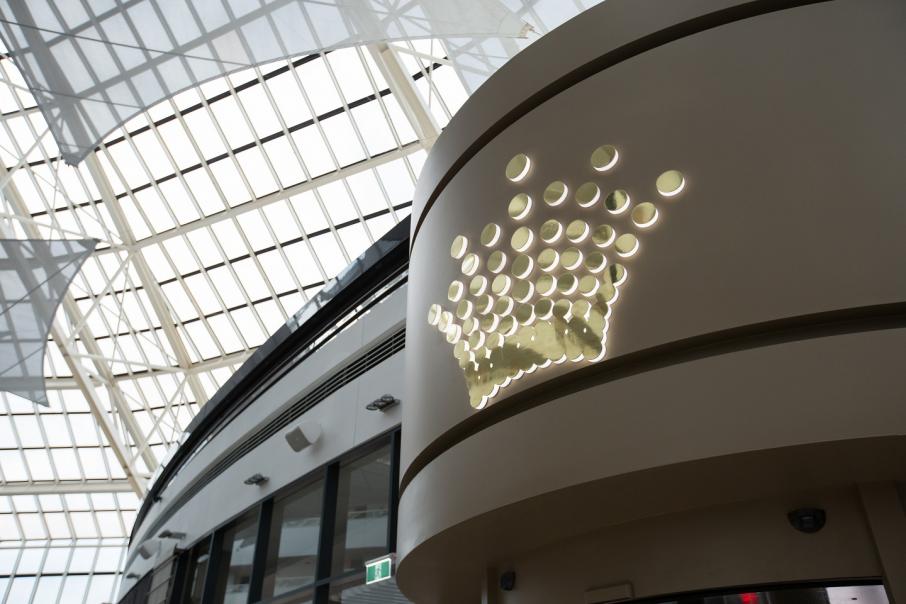 VIP spending in Perth plummeted 30.1 per cent to $72 million.

Crown Resorts’ full-year profit has fallen 4.7 per cent to $368.6 million, with revenue from floor gaming down in Perth and reduced VIP revenue across Australia.

Normalised profit for the 12 months to June 30 dipped following a 5.4 per cent fall in Australian revenue, which executive chairman John Alexander attributed to the reduction in VIP program play.

Australia’s main floor gaming revenue inched up 0.5 per cent to $1.6 billion, despite a drop in Perth, but turnover from high-stakes VIP program play slumped 26.1 per cent to $38 billion.

In Perth, revenue from game machines crept up only 0.8 per cent and table games dropped 6 per cent, contributing to an overall decline of 2.1 per cent compared with a 1.5 per cent increase in Melbourne.

“Main floor gaming revenue increased by 0.5 per cent with modest revenue growth in Melbourne offset by continued softness in Perth, particularly for the table games business,” he said.

The company said this was due to the uncertainty surrounding the outcome of its legal battle with the Australian Tax Office over historical tax deductions.

Crown said the final dividend would be payable to eligible shareholders, due early October.

Additionally, the company said it would cooperate with New South Wales Independent Liquor and Gaming Authority in its inquiry into the proposed sale of shares in Crown Resorts from major shareholder James Packer to Lawrence Ho's Melco Resorts.

Crown also said it would cooperate with the Victorian Commission for Gambling and Liquor Regulation in its investigation into business ties between Crown Melbourne and organisations linked to Chinese criminals.

Mr Alexander said the company operates one of the most highly regulated industries in the country, with a business subject to ongoing review and monitoring by state gaming regulators and governmental agencies.

“It comes as no surprise that various regulators and other agencies have launched inquiries given recent media reports and the sensationalist nature of the allegations raised," he said.

"Crown has zero tolerance for criminal elements and we view these inquiries as an opportunity to continue our co-operation with regulators and other agencies.”