Creasy tips another million into Coziron

Coziron Resources will ramp up its exploration and development activities at the high priority Buddadoo vanadium project and Croydon Top Camp gold project in W.A, following the procurement of $1m from its largest shareholder, the Creasy Group. At Buddadoo, funds will be directed towards drilling and metallurgical studies to prove up a JORC mineral resource, whilst RC drilling will be used to test targets at Top Camp. 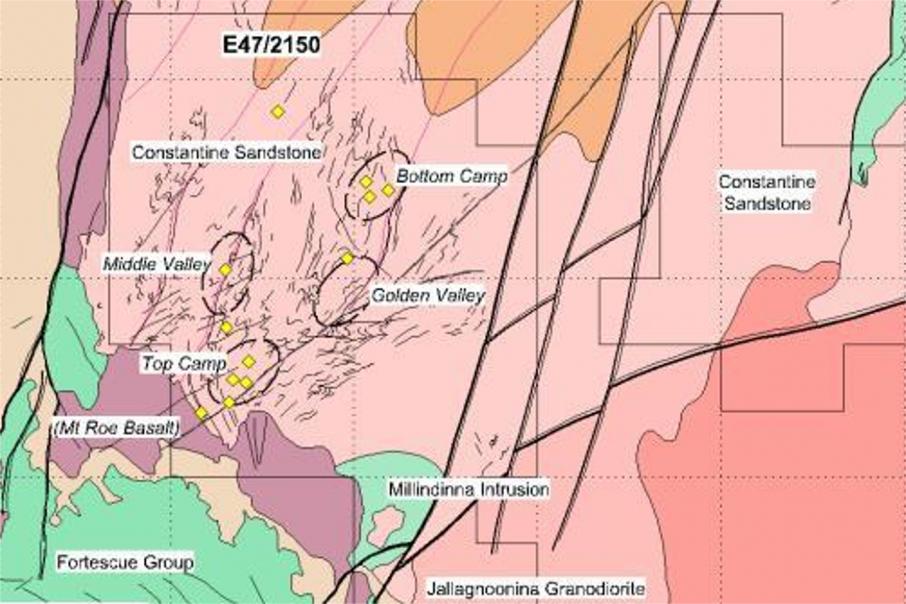 In a sign that revered West Australian prospector Mark Creasy rates his investment in ASX listed junior explorer Coziron Resources, the wily prospector has tipped another million dollars into the company.

Coziron has secured a $1m loan facility from the Creasy Group who is also the company’s existing largest shareholder.

The funds will be used to advance exploration at the company’s high priority Buddadoo vanadium project and the Croydon Top Camp gold project.

At Buddadoo in the Mid West region of W.A, some money will be used to advance the project by generating a maiden JORC-compliant resource, with significant drilling and detailed metallurgical studies scheduled for completion in the upcoming program of field work.

The company previously drilled Buddadoo during the first half of 2018, returning results of up to 22 metres grading 0.47% vanadium pentoxide from 52m down-hole.

In May, the Coziron reported a stunning, 188m intersection grading 0.34% vanadium pentoxide and 9.4% titanium dioxide from 12m down hole to the end of the hole.

Vanadium is one of the emerging battery metals globally with current vanadium pentoxide prices sitting at just above A$40,000 a tonne.

At the Croydon Top Camp Gold Project in the Pilbara region of W.A, the company is acquiring a 70% interest in the ground from the Creasy Group.

The western part of this project has a long history of gold prospecting and small-scale mining activity and the area has been systematically sampled using soil, rock chip and auger drilling exploration methods.

Several other prospects such as Middle Camp, Golden Valley and Bottom Camp were also identified from the collation of historical data and coincidence with geological structures and artisanal mining activities.

There is also prospectivity for gold-bearing conglomerates at the project that will be evaluated by geological mapping and sampling.

The upcoming field programs will focus on the core areas adjacent to Top Camp and establish targets for an RC drilling campaign.

The funding from the company’s largest shareholder is very timely for Coziron who is spoilt for choice when it coms to spending it across its multi-mineral portfolio of projects.

Negotiations are also continuing with potential funding parties and stakeholders in relation to Coziron’s suite of Pilbara iron ore and non-core gold opportunities that still have considerable in-ground value for Coziron to potentially monetise. 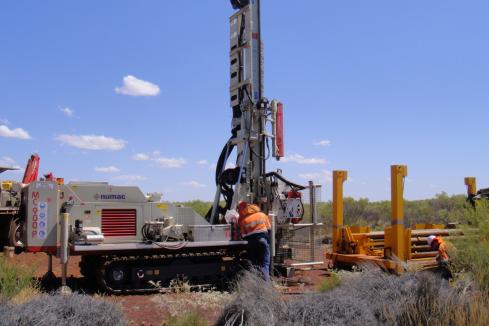 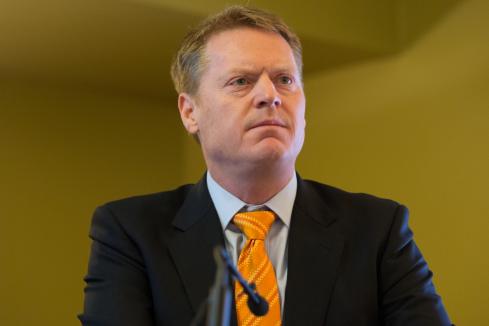