Gage Roads Brewing Company has reported solid results for the 2017 financial year, on the back of higher demand for its craft beer range. 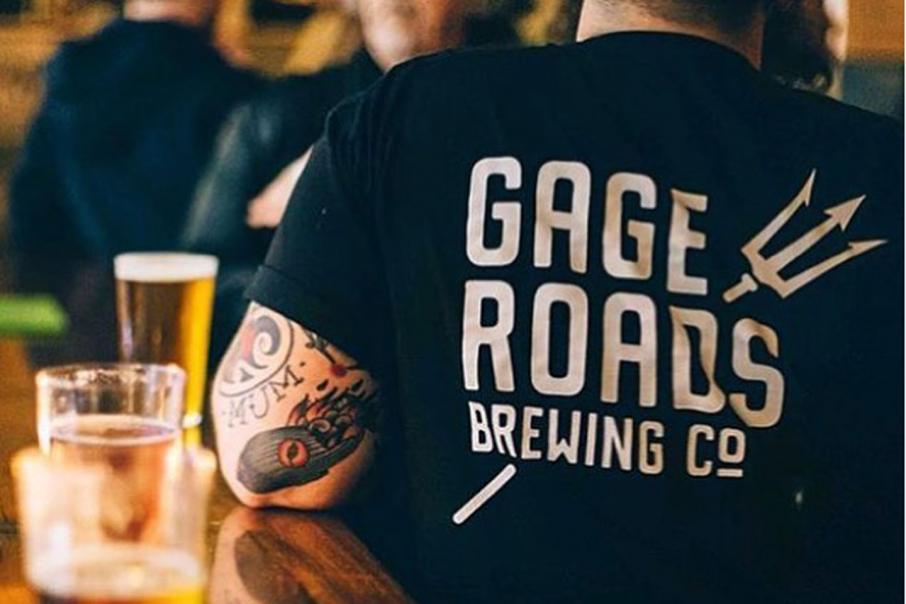 Gage Roads Brewing Company has reported solid results for the 2017 financial year, on the back of higher demand for its craft beer range.

The brewery delivered a net profit of $2 million for the 12 months to June, up 229 per cent on the previous corresponding period, with revenue up 7 per cent to $27.2 million.

Earnings before interest, tax, depreciation and amortisation were up 63 per cent to $4.4 million.

Gage Roads sold 11 million litres of beer during the year, with 3.4 million of that comprising its craft beer products.

“These results validate the company’s five-year strategy of targeting increasing profitability via stable volumes, through a shift in our sales mix towards craft beer and other higher margin products,” managing director John Hoedemaker said.

“During the year we rolled out the expansion of our national sales and marketing capability.

Mr Hoedemaker said the next four years of Gage Roads’ ‘returning to craft’ strategy had a solid financial foundation to continue to deliver a swing in sales towards the company’s higher margin craft and draught products.

Shares in Gage Roads were unchanged at 4.7 cents each at 1:30pm.