Coziron Resources will soon be on the ground at its Croydon Top Camp project in WA’s Pilbara region, after expanding its gold target zone by re-assaying historic samples that peaked at 4.9g/t gold. The company has secured a rig and is preparing to drill approximately 2000m across some very prospective rock sequences, where a prospector recently recovered an astounding 203 gold nuggets in the area. 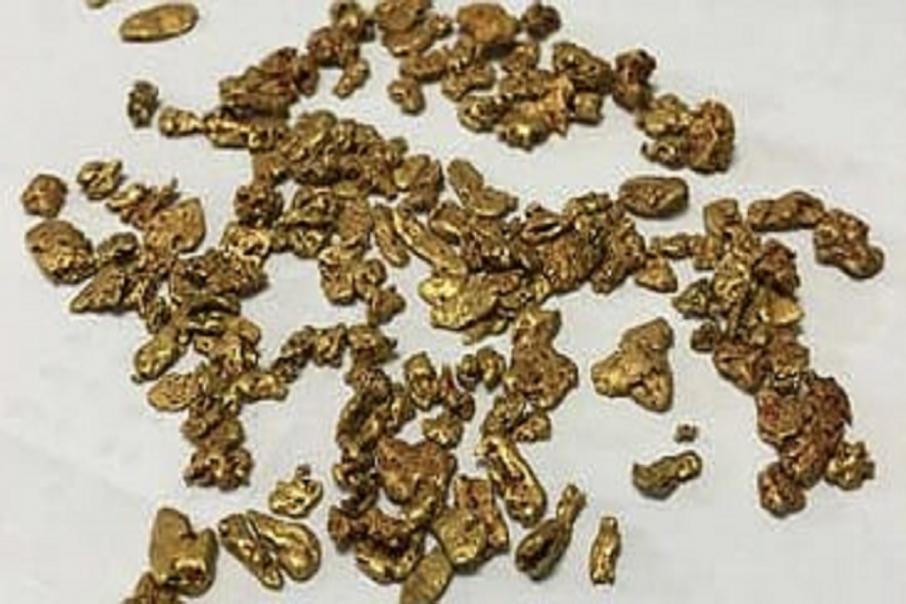 ASX-listed Coziron Resources is geared up to drill at its Croydon Top Camp project in WA’s Pilbara region following a re-assaying of historic auger and soil samples that have now extended the target zone of gold anomalism with assays peaking out at 4.9 grams per tonne.

The re-assaying campaign has refined the gold targets and the company plans to drill approximately 2000m of RC across rock sequences that are host to the Top Camp gold anomaly, with the rig set to kick off in the coming weeks.

The Top Camp project is one of Corizon’s top exploration targets, with the company recently outlining a detailed report from a prospector who recovered an astounding 203 gold nuggets in the area.

The recovery of the nuggets adds weight to other prospector reports from 2018, where other gold nuggets were recovered from the same area.

Coziron said the nuggets were recovered from sites that correlate with its strongly anomalous surface geochemistry, particularly gold and other pathfinder elements such as arsenic and antinomy.

The geological setting for gold anomalism at Top Camp shows similarities with the large, carbonate-hosted, 8 million-ounce Sadiola Hills gold deposit in western Mali and represents a new target-style in the Pilbara region.

With fellow Australian De Grey Mining’s recent acquisition of the Indee Mine pushing that company’s Pilbara Gold Project out to 1.7 million ounces, the emerging Mallina Basin appears to have a wealth opportunity that look ripe for discovery.