ASX-listed Coziron Resources has pinpointed a couple of new priority gold targets at its Croydon Top Camp project in WA’s Pilbara region after a data review highlighted areas where a number of compelling geological criteria all lined up nicely. The company is now looking to add its newly identified drill ready targets to the expanding schedule as it plans to follow up maiden RC results from Top Camp such as 8 metres grading 10.2 grams per tonne gold. 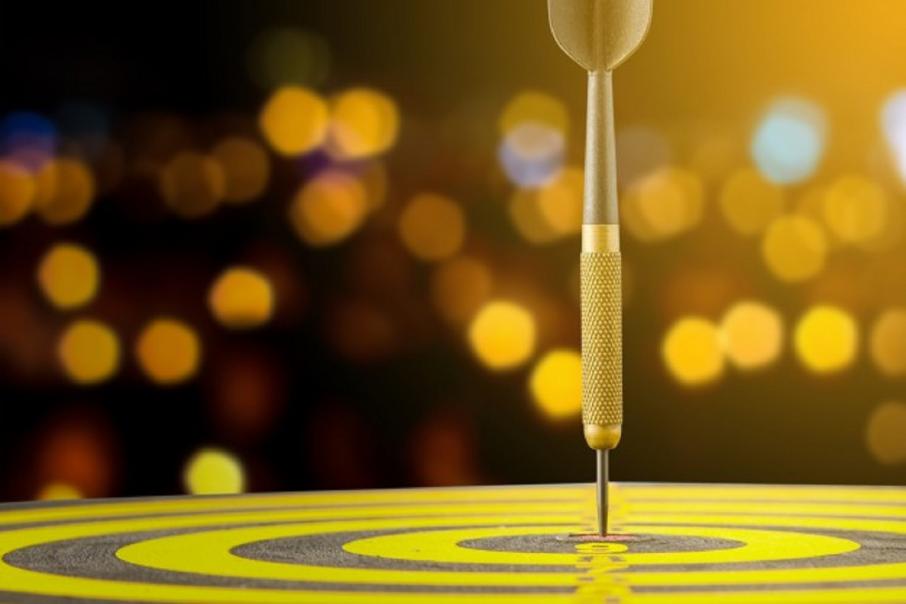 ASX-listed Coziron Resources has pinpointed a couple of compelling new priority gold targets at its Croydon Top Camp project in WA’s Pilbara region after a data review highlighted areas where a number of compelling geological criteria lined up nicely. With the drill rig looking to be back at its Top Camp discovery soon to following up recent positive drill hits such as 8 metres grading 10.2 grams per tonne, the company is now seeking to add its newly identified drill ready targets to the expanding drilling schedule.

A set of updated gold targeting criteria has been identified by company Geologists based on the success of Coziron’s recent results at Top Camp.

First pass RC drilling across a surface gold geochemical anomaly has positively confirmed a mineralised system that looks to about 600m x 400m in size. Importantly, the bedrock drilling intercepts lined up with the surface gold traces according to the company.

With that observation in mind, coupled with gold’s close association with elements such as tungsten and a brand new geological and structural interpretation to boot, the company has pegged the new Bottom Camp and Murph prospects as potential Top Camp lookalikes.

Bottom Camp is only 5km away from the flagship discovery at Top Camp and features scatterings of artisanal gold workings. During the 1980s, Golden Valley Mines passed some shallow drill holes across the area and identified some prospective rocks types associated with anomalous levels of gold.

Coziron has run a few soil sampling programs across Bottom Camp, covering an area that spans about 1km by 500m and about 20% of all samples taken analysed between 0.02 grams per tonne to 0.8g/t gold, which is considered quite anomalous for a soil sample.

The higher gold anomalies also correspond with high levels of tungsten and antimony two elements that hold a close association with gold at Top Camp.

At Murph, Coziron also said that prospectors had been active in the past and its Geologists had noted sulphide minerals and quartz veining during geological reconnaissance mapping.

The Croydon Project is located in an area with a growing inventory of emerging gold deposits in the north of the Pilbara region, just 50 to 150km south of Port Hedland. One of the largest deposits in the region is the Withnell mining centre owned by De Grey Mining, just 30km to the north east of Coziron’s prospects.

De Grey said that its total resource was spread between five deposits with both open pit and underground mining operations lanned for the future.