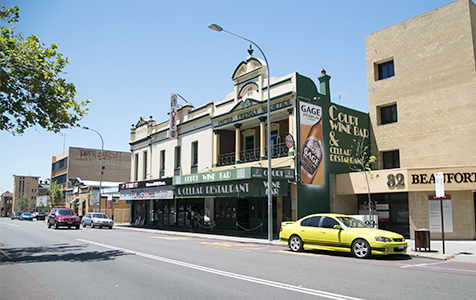 The historic Court Wine Bar in Northbridge has been sold to one of Perth’s small bar entrepreneurs.

The owner of The Mechanics Institute, also in Northbridge, and Mrs Brown Bar in North Fremantle, Hamish Fleming, has taken over the leasehold of the Court, which opened in 1953.

Mr Fleming told Business News he expected to begin trading in the next couple of weeks, but customers would barely notice a change until he decided what concept was right for the historic building.

“We haven’t really got firm plans as yet, we just want to get in there, get to know the neighbourhood, and we’ll make some very tiny changes initially, but we’re really just going to see where it takes us,” Mr Fleming said.

North Fremantle’s Mrs Brown Bar was among the first wave of small bar openings in Perth four years ago, which Mr Fleming followed up by opening The Mechanics Institute last year.

Mr Fleming said the historic building that housed the Court was the main motivation for buying the leasehold.

For the past 60 years the Court has been run by the Adovonski family, which will remain landlords.